Posted by volkillergames on Feb 4th, 2015

After taking a small break from Galaxy Rush! to Created our newly released game Galactic Miner: Milo's Journey we will return to make regular updates to Galaxy Rush(alongside with Galactic Miner). Today was the start of that trend as we released a small update for Galaxy Rush!. The contents of that update follow below. A bigger Content update will be coming soon.

We are also Proud to announce that with the release of Galactic Miner: Milo's Journey. We have updated our Website with a new look. With this update it finally lists all our available games and info on how to get them so check it out. 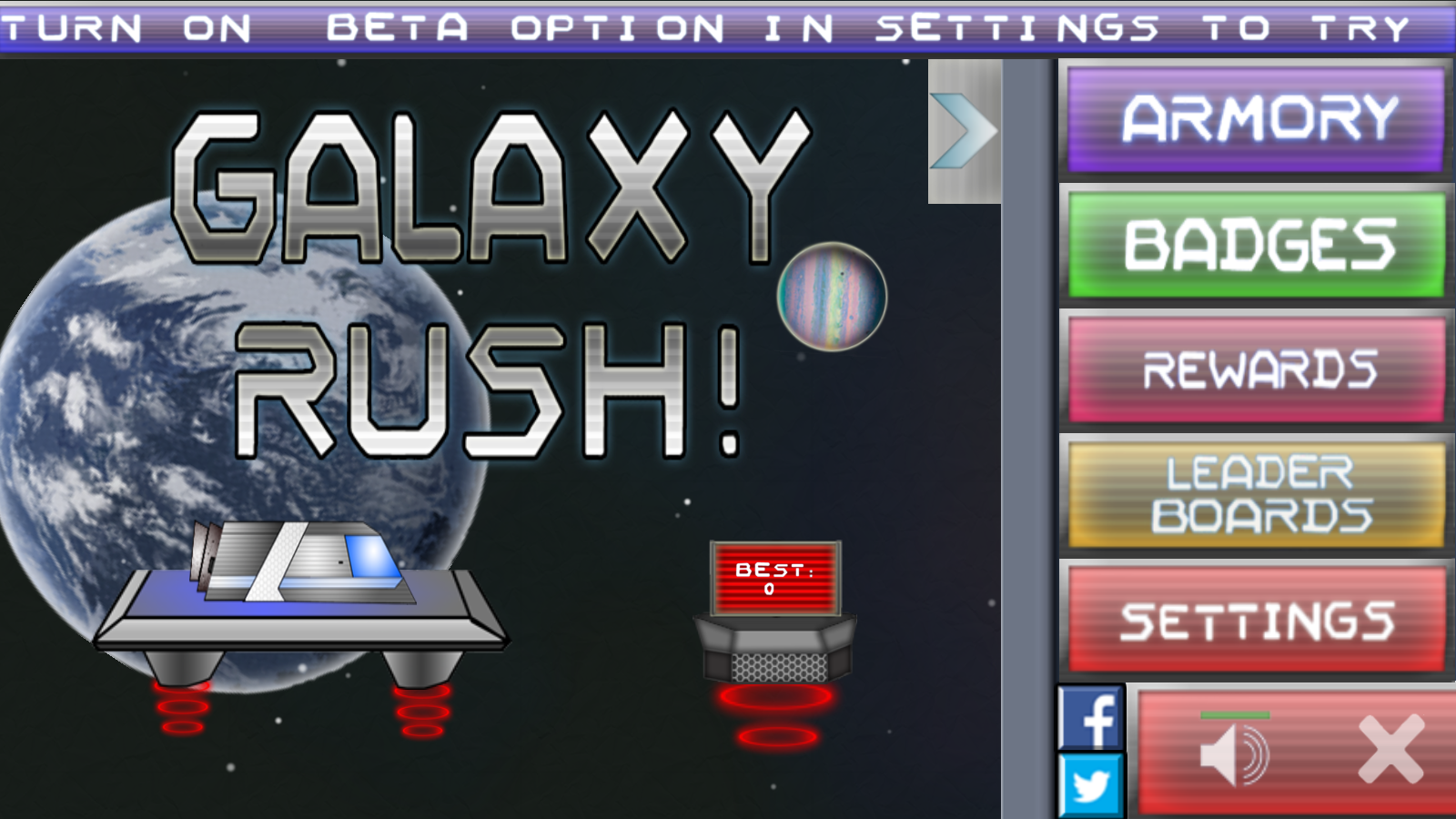