Hey folks! Ever wondered how the persistent galaxy will work in Starfall Tactics? Well, today is your lucky day because that is exactly what our team has revealed :) This is just a quick introduction to the Galaxy Conquest mode. We would love to hear your ideas on how exactly persistent elements should shape your game experience. Do you have any good examples from existing MMOs? Share them with us!

Fans of strategy games and space MMOs can rejoice! Snowforged Entertainment, the team of hardcore Siberian developers working on Starfall Tactics, has revealed plans for a game mode where players themselves determine the fate of the galaxy.

After familiarizing themselves with Starfall Tactics, players gain access to the Galactic Map, a persistent section of the game world where they can freely travel and explore the confines of known space. There is a variety of activities to undertake, from carrying out missions given out by your faction's officers, to gathering intel on a new threat that is looming upon humanity. Players can also discover new planets, mine asteroids for resources and trade at designated outposts. 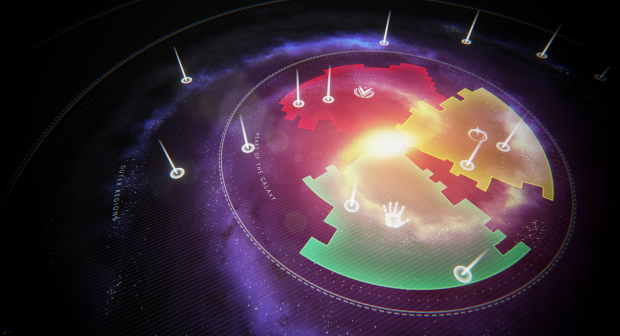 Should a player send their fleet outside of safe territory, they will have to face rivals from the other factions, as well as fend off players that have chosen to lead the lives of pirates.In these lesser explored areas called the Outer Regions, player run clans can take ownership of different sectors, extract precious resources, collect taxes and establish outposts on various planets.Every object in the Outer Regions provides certain benefits to its owner, which makes them extremely desirable for possession. Clans will have to fight each other for control of precious territory, as well as forge alliances and collect information to ensure their survival. 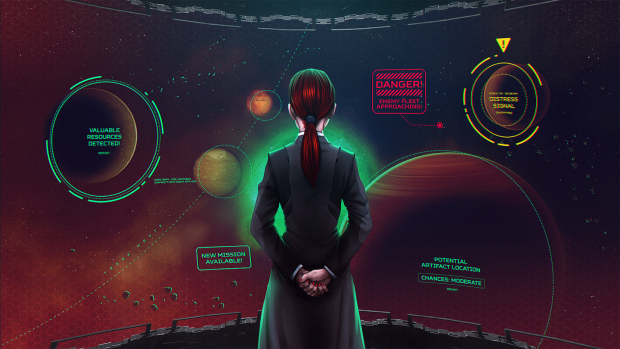 Regardless of clan size, the outcome of a battle is decided via an instance-based, team vs. team match. This will help prevent a typical problem in MMOs, where a large alliance dominates the map by sheer numbers.Whether its territory, scarce resources or the respect of others, Galaxy Conquest truly turns up the pressure, as players have something of real value to lose.