It's time for a new update, this time we'll focus on what we've achieved with new Unity 5 and how the development is progressing.

Posted by ImperoAgnoscoRecro on Mar 7th, 2015

With the launch of Unity 5 we've been able to do all sorts of things we've wanted since we started Galactic Conquerors. Most of things you'll notice are graphic related, but there's improvements under the hood also which make your experience better. The new versio from the engine provided also a huge performance boost which means more eye candy for you!

We're planning to release new version soon with the multiplayer possibilities, however we have to do last user interface integrations before we can launch the demo. While you're playing you might see use using the chat console from time to time. As we're currently using only one server for the hosting, you'll see the advanced features there, including user names. For the next release we're planning to have a change for you to play with us the game with new maps. We'll inform about the event later on. 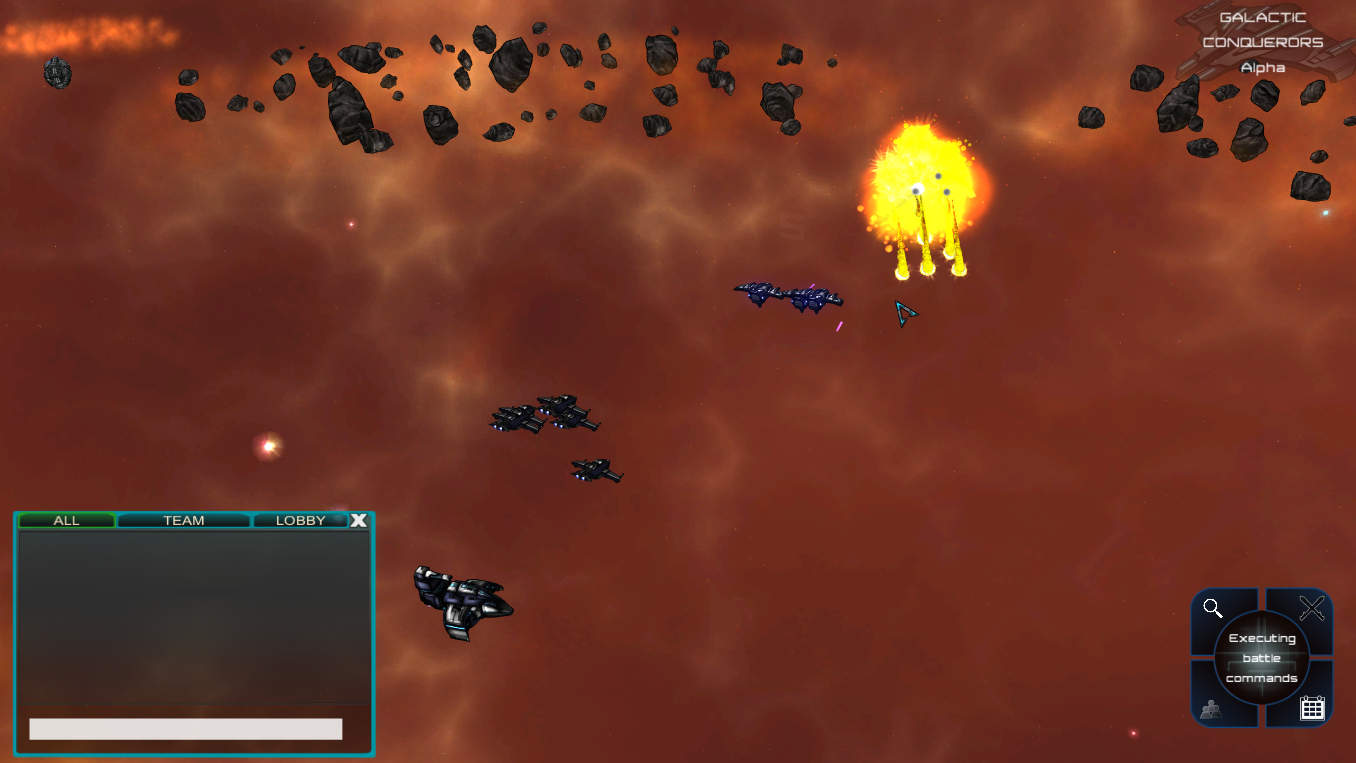 Testing the destroy effects in multiplayer mode, works like a charm! 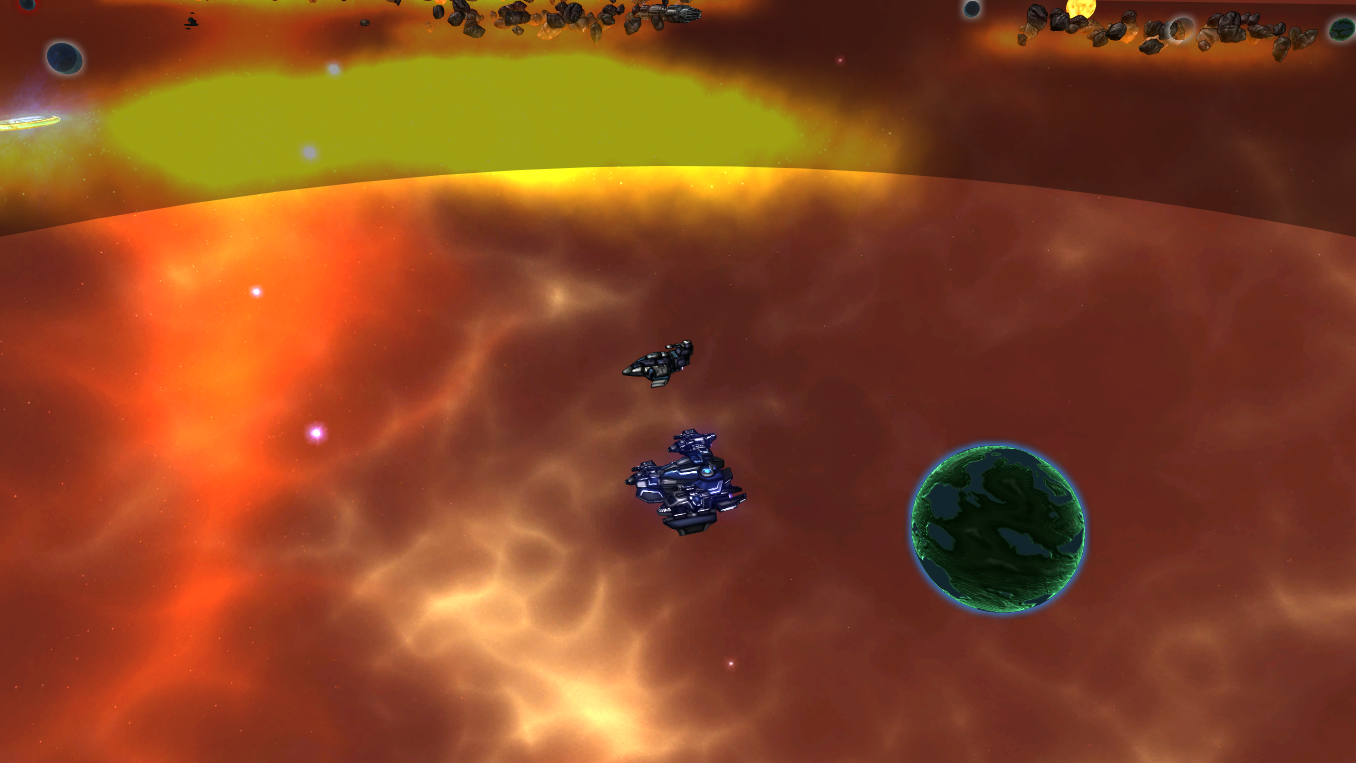 New shaders within the multiplayer map that's going to be launched with 0.4d

As mentioned above, we can now add more eye candy and have already started to work on those. The grapchical changes contain illumin shaders to ships and destroy effects for all the units. Check out the video and tell us your opinion about them!

Download the demo now. Note we don't officially support Linux yet (even if we imply so in the information here) as we've got a minimum amount of testing done in Linux. If you wish to have a Linux build contact us at contact@kinahmigames.com and we'll send the build for you.

The system requirements listed below are only rough estimates.0.35 Release Notes