We're getting closer to the release of the 0.4d release that will include the multiplayer mode in Galactic Conquerors. Next month the galaxies will blow up!

Posted by ImperoAgnoscoRecro on Mar 28th, 2015

We've eliminated almost every bug that has come to our knowledge from the 0.35 and that have occured during the online multiplayer tests. The problems this far have been more related what you can do in the worst case scenario rather than problems that would exist in the game logic. We'll be releasing the demo during next month, if you wish to be the first to know register to our forums

We've received good amount of feedback and wish that you send more! If you have a specific problem that you need a screenshot you can take one with F1 currectly. Also if you encounter problems starting the game please send us specific information about it. Few people have already reported this and we are searching what could be causing the problem. 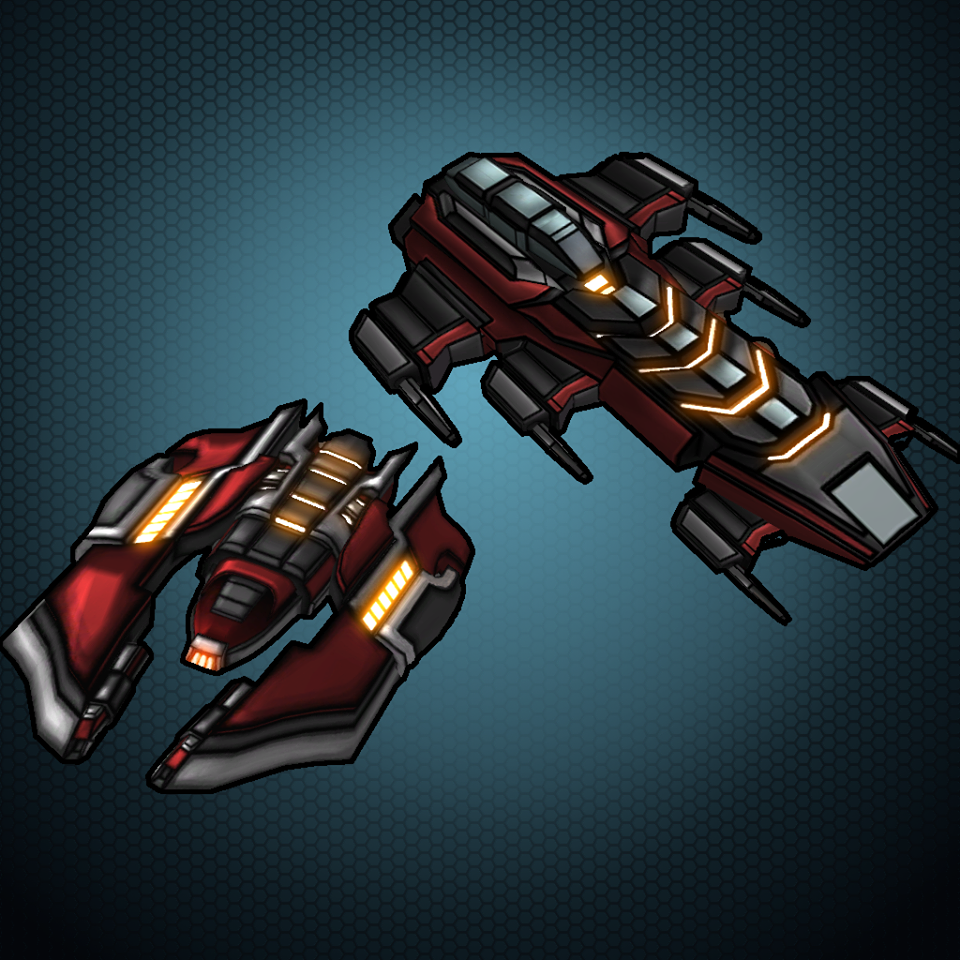 Destroy Effects. These are the last ones...

These are the last of the destroy effects we're introducing in the upcoming release. They're commanders both in Gramos and Human faction.

Some things that are coming in the 0.4d

Until we get the game editor prepared for you, we wish to help you to create your own maps. We'll be releasing a tutorial here in couple of weeks that'll help you through the manual editing of the maps and faction files.

Be first to know about the update and register our forums. You're the first to know the exact date for the multiplayer release by the 18th of next month. We'll also be hosting a launch event during the time where you're be able to play against us for the first time! So download 0.35 now and start practising your tactics, we will see you in the galaxy!