A new small update was made to the maps on the server. G10.4 by ImperialKaskins. These maps are LIVE Today!

I am pleased to announce that the map version G10.4 has been released today with a lot of issue solve.
The server is running G10 maps which they are all actually G10.4 maps.
Your client if you have it installed will download a few minor files when joining the server.

Changes have been made are
Overall Changes:

Picture below are the new or updated model 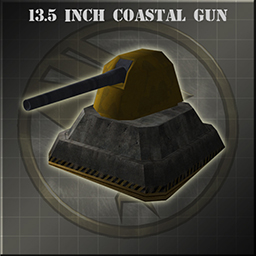 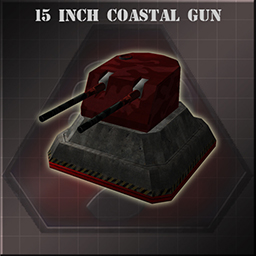 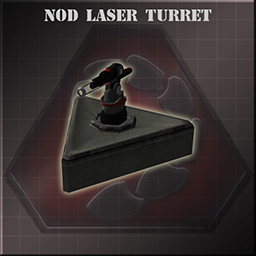 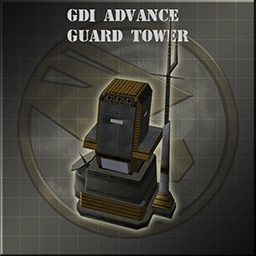 Join and play 2DAY! Thanks