Here is a new video showcasing the 13 power-ups available in the current alpha-build of FYRKANT. Several tricks to the power-ups are exposed, so watch the video for a slight upper hand on your opponents, before they also figure them out! Below the video I describe some of the design ideas behind the power-ups.

The power-ups in FYRKANT are designed to give variety and fun ways to kill your friends. A few lucky power-up drops can make the match turn around in anyone's favor. There is often a lot of heat around newly spawned power-up boxes, since everyone wants in on the fun and powerful perks, and a nice feature of the game around power-ups is that they can be spawned at any time and any place in the level.

Animated sprites for some of the power-ups in FYRKANT.

The power-ups are designed to have very different functions and levels of advantage. Some may only give a small perk for a short while, while other are very powerful, and yet again some may even be considered disadvantageous. And many of them can be both a perk and disadvantage at the same time (for example, the players runs the risk of blowing themselves up with some power-ups). 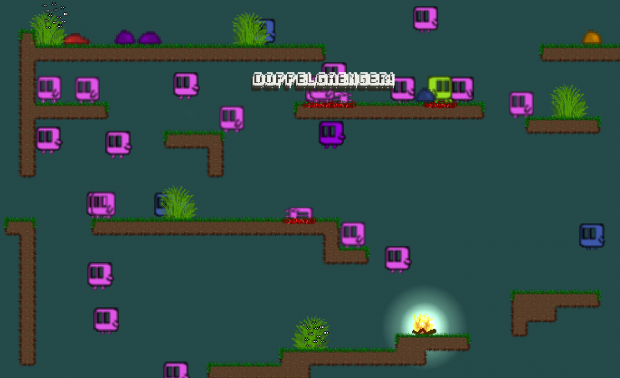 What crazy power-up be this?!

The existing power-ups will most likely go through a couple of tweaking iterations, to make them even more fun to use. Apart from the 13 power-ups in the current alpha-build, there are plans for more. Without spoiling too much there may be poison bombs, huge lasers and trip mines. 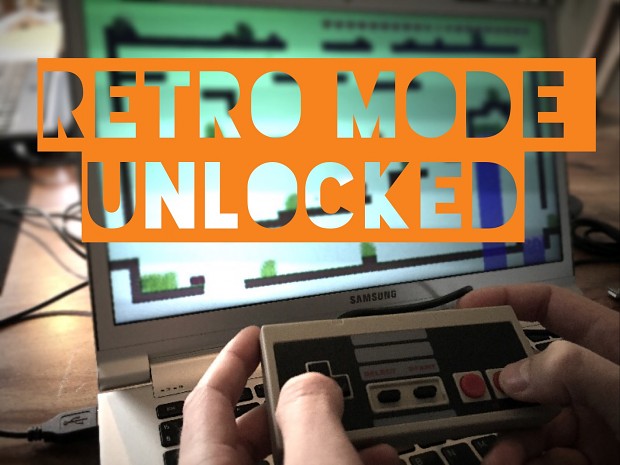 
You can also follow Intervoxel and FYRKANT at these places: