Post news RSS Future plans of Through The City

The current state and the future of Through The City Mod.

I wanted to inform people that have played the mod about the state and future plans for Through The City.

Current State:
Since the release of the demo of chapter 1 I wasn't doing anything that much. I fastly done first patch because the release version had big problems like some missing textures or sounds or even voice lines. I had in plans to release this month patch 1.2 that would repair last bugs such as unaccesible ending or problems with the Ryan. But It won't happen I just wanted to do a break after doing new version of that chapter from litterally the end of April to August. There is nothing to be worry about the next release should probably fix all of the annoying bugs.

Future Plans:
The obvious part is the release of Chapter 2 and maybe even Chapter 3 so that would count that first half of the mod should be done. The other part is that I will move from outdated Source SDK 2006 to Source SDK 2013. And yes you heard it the mod was on 2006 version. So here is the interesting part Chapter 1 will got change a little bit. Map design will got improved and so some story stuff might be change either. I try to focus to improve existing map, not to reworking whole chapter like I previously did. Chapter 3 shouldn't be hard to do when I finish the second one. Most of the work should be focused on mapping and maybe animation. But the hardest part is Chapter 2.

Chapter 2 called "Overwatch Reinforcement" compared to the first one "The Awoken" will take place on mountains called Land Hill that far away from City 17, and yes the title is Through The City but some chapters won't be about City 17. Chapter 2 has also role to a bigger plot of the story. Chapter 1 was only and introduction for the mod so there wasn't that much story in here. In chapter 2 Ryan will obviously come back, this time it won't be about him following you through out the whole chapter so don't worry. Chapter 2 will also introduce new characters and something that may interest you... 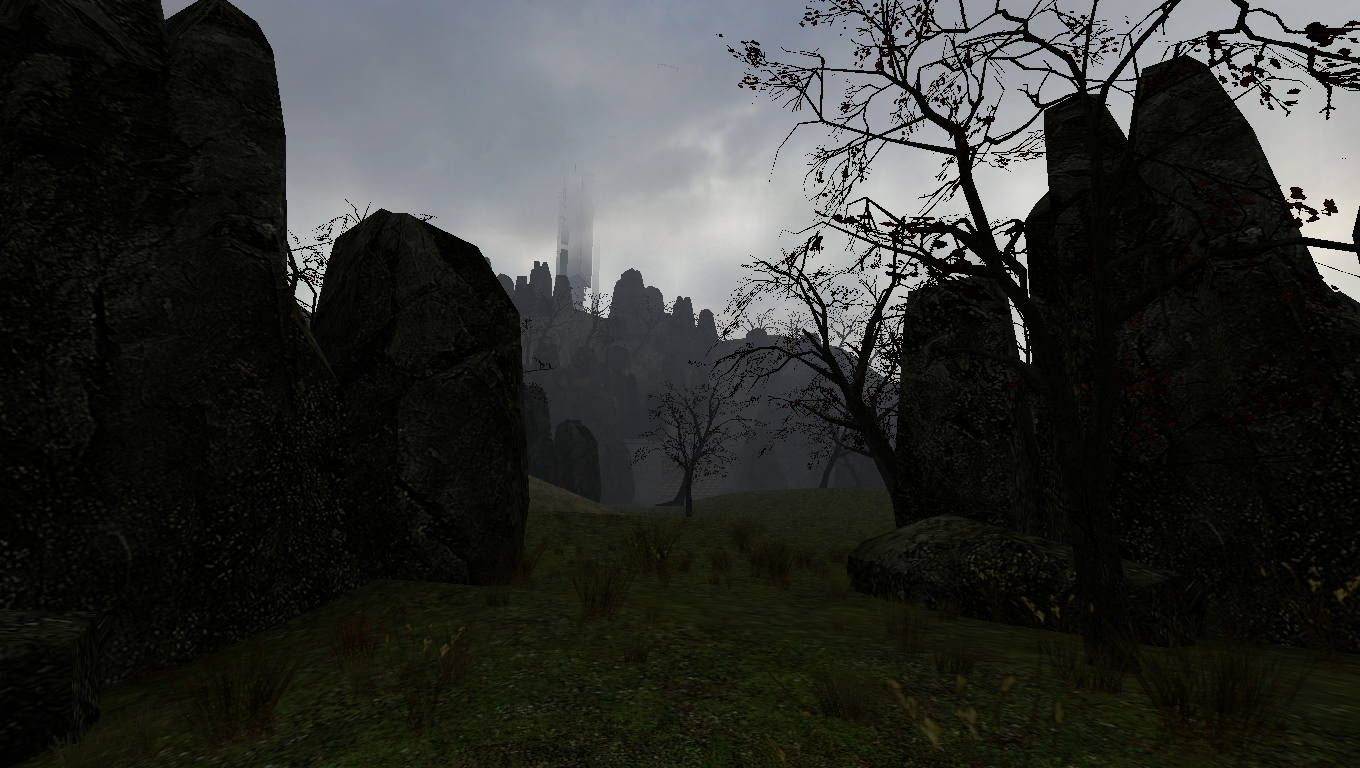 Chapter 3 called "The return: City 17" Player will come back to City 17 in the 3rd day of Uprise. Start should be pretty simple and calm but later player will fight with many Soldiers, Gunships and Striders so that part will be pretty interesting. Especially at the end your gonna see City 17 set at night. 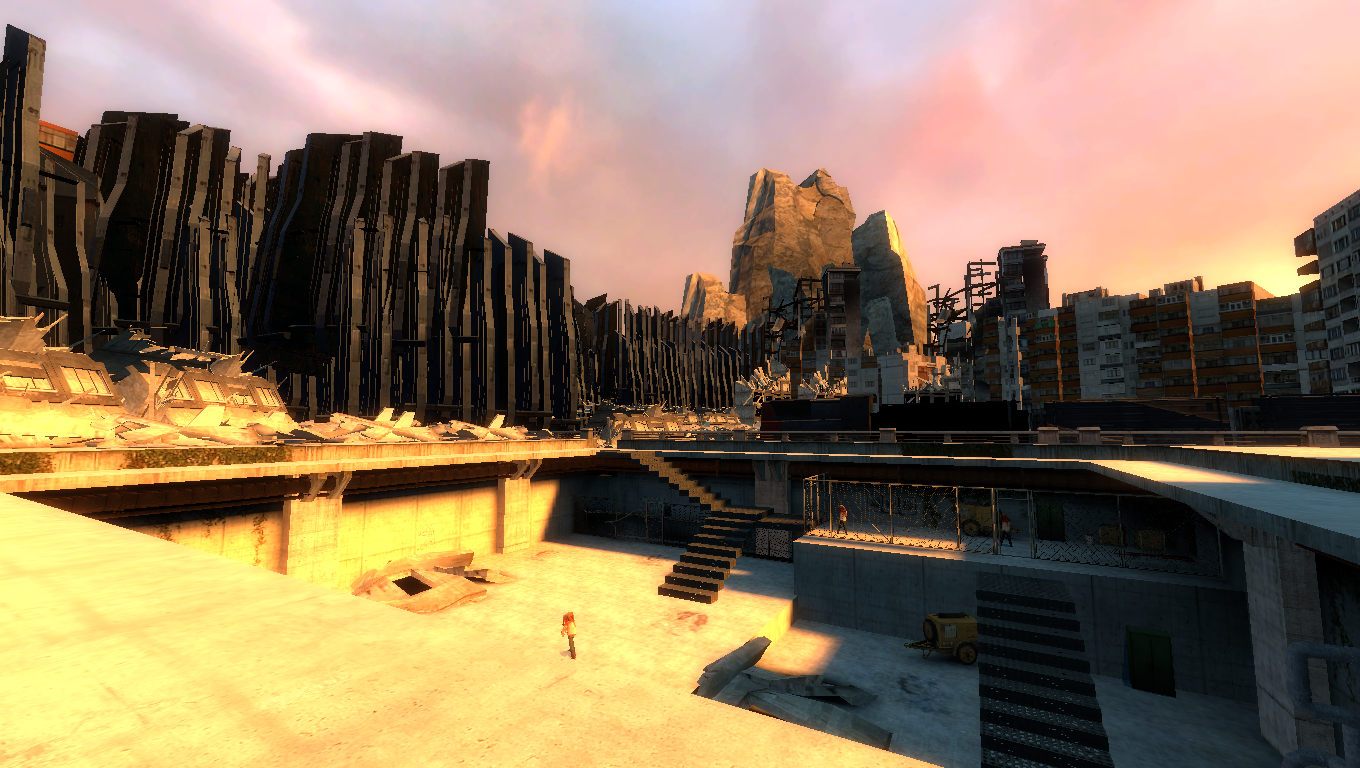 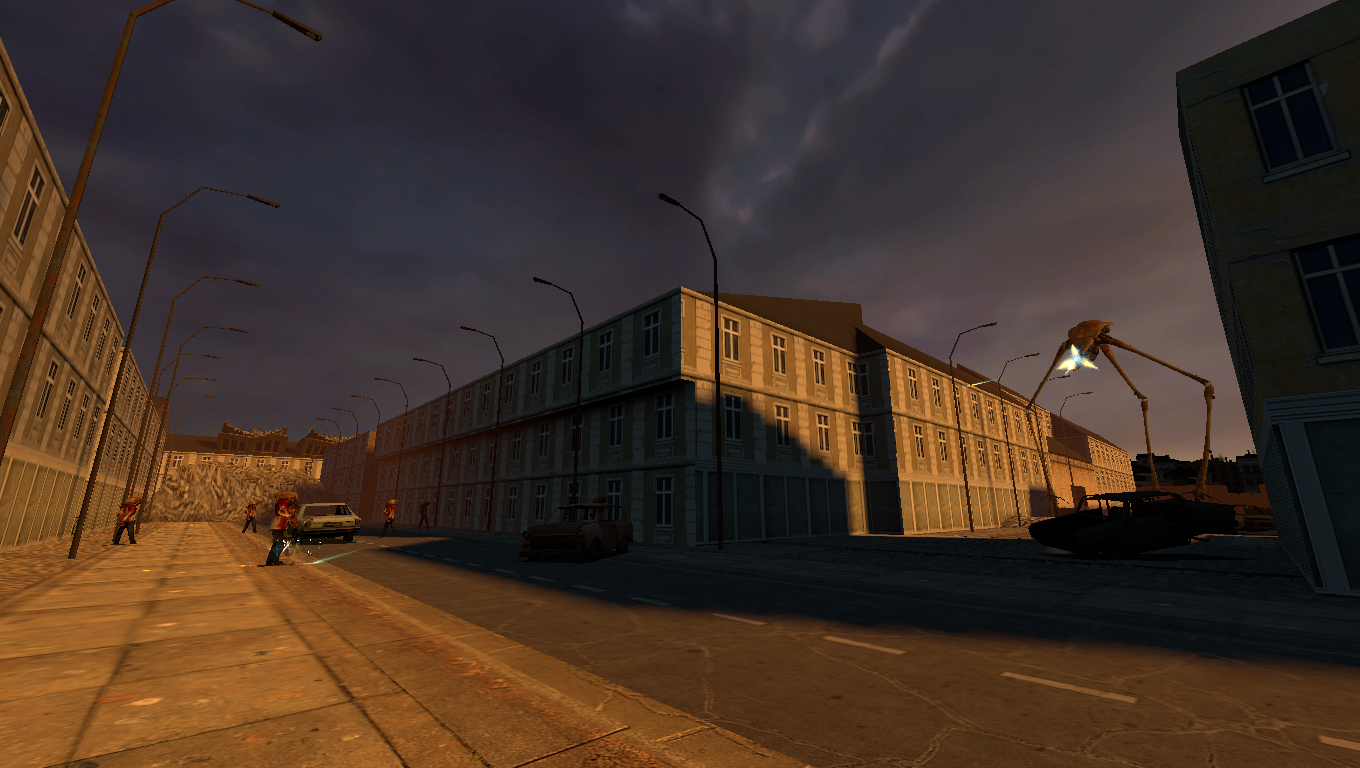 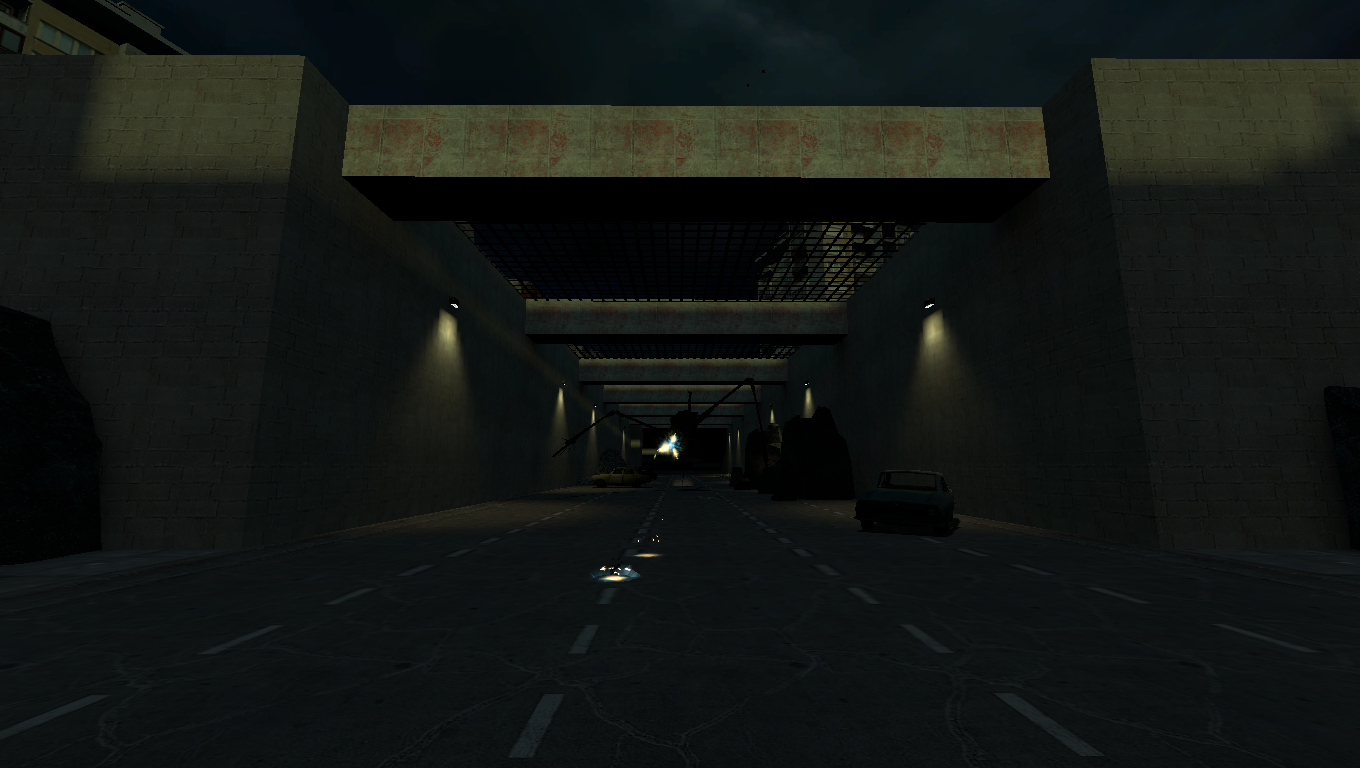 And next thing. I changed a little bit the context of the story itself. As you probably know you weren't playing as Gordon Freeman. They were some few clues showing it like at the start where it said Subject: ???
I want scrap that concept and so it will be revealed at the start of the game who you are playing. In Through The City you will play as Adrian Shepard. And that was originally intended but not revealed and I don't want to call TTC as the best Opposing Force 2.

And the last TTC was never meant to be proffesional or perfect or the best. My mod seems like it was because of the amount work that i'm doing or for example with that big story. But i'm the only one that does this mod and i'm doing this for fun, to learn how Source engine works. I just want to create something that people may like and play.