This is just a small sneak peek at the Split-Screen Multiplayer mode for Fursan al-Aqsa: The Knights of the Al-Aqsa Mosque®, which is coming to Steam soon. 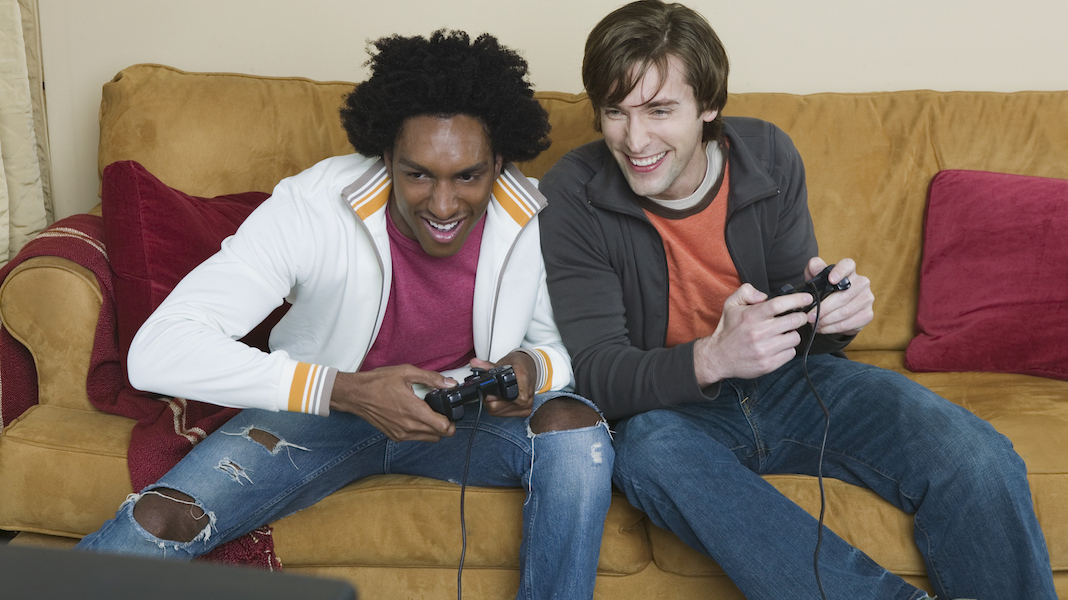 Call in your best friend, grab two gamepads and prepare to revive the Golden Era of Split-Screen Multiplayer!

Even though nowadays the Internet allowed us to break frontiers, specially regarding many people playing the same game from different parts of the world, I, and many other people, specially older gamers, still think that the classical Couch Multiplayer, Offline Multiplayer is something very special. Indeed, nothing can beat that excitement and joy you feel whenever you are close to your friends, your mates, staying overnight sitting on the sofa playing games, drinking coca-cola, eating pizza and swearing too much your friend because you lost the match is an amazing experience that Online Multiplayer can never give you.

So with the Split-Screen Multiplayer mode of Fursan al-Aqsa: The Knights of the Al-Aqsa Mosque®, I want to bring back this Golden Era!

On consoles, PS3/XBOX360, the multiplayer will work outside the box, just plugin 2 controllers and play. On the PC/Steam version it is also easy, but you need either 2 Xbox360 wired controllers or any gamepad and use the Xbox360 Controller Emulator (X360ce.com). It's very easy to use, but I already added a pre-configured settings in the game's binaries folder. 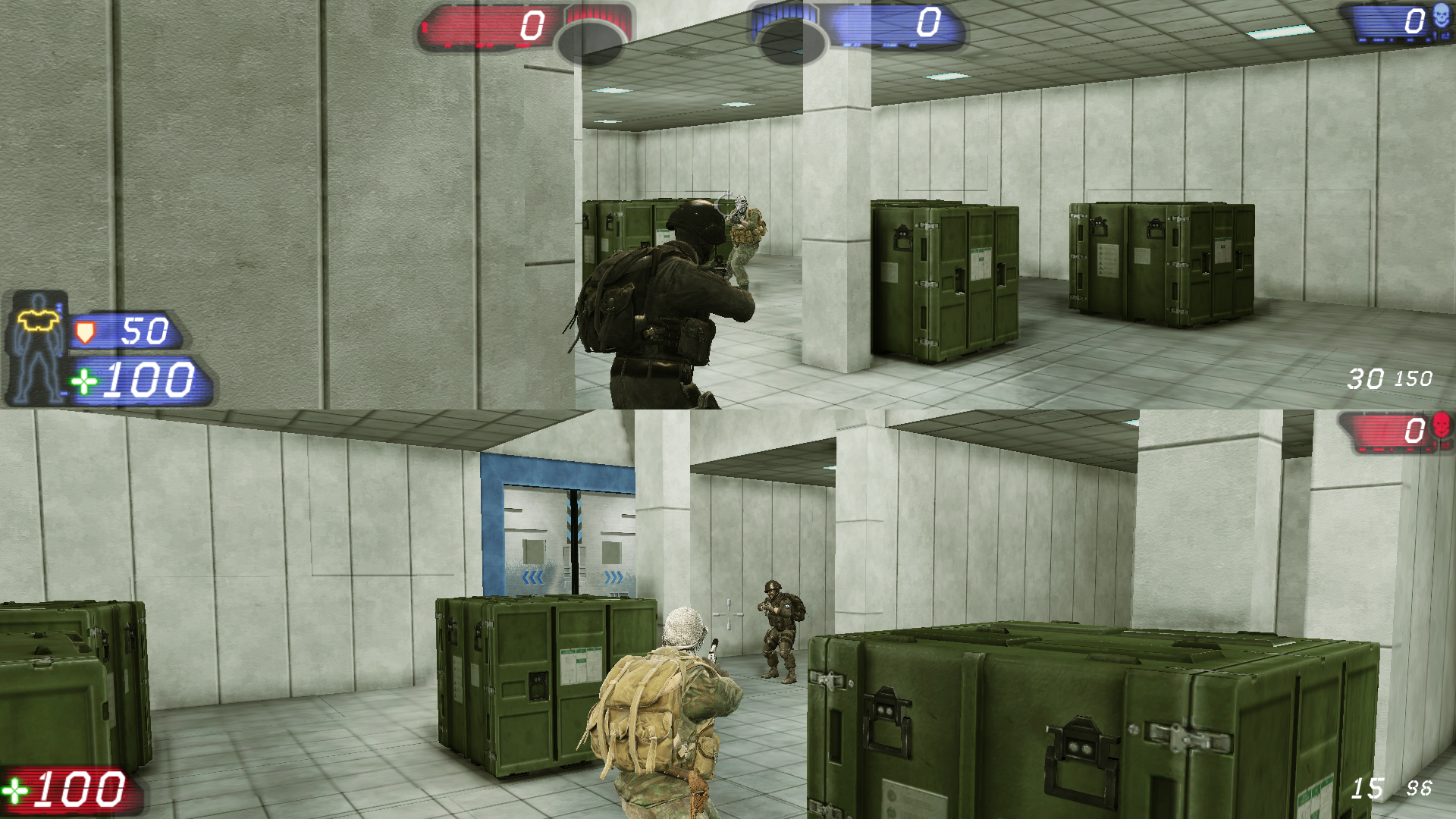 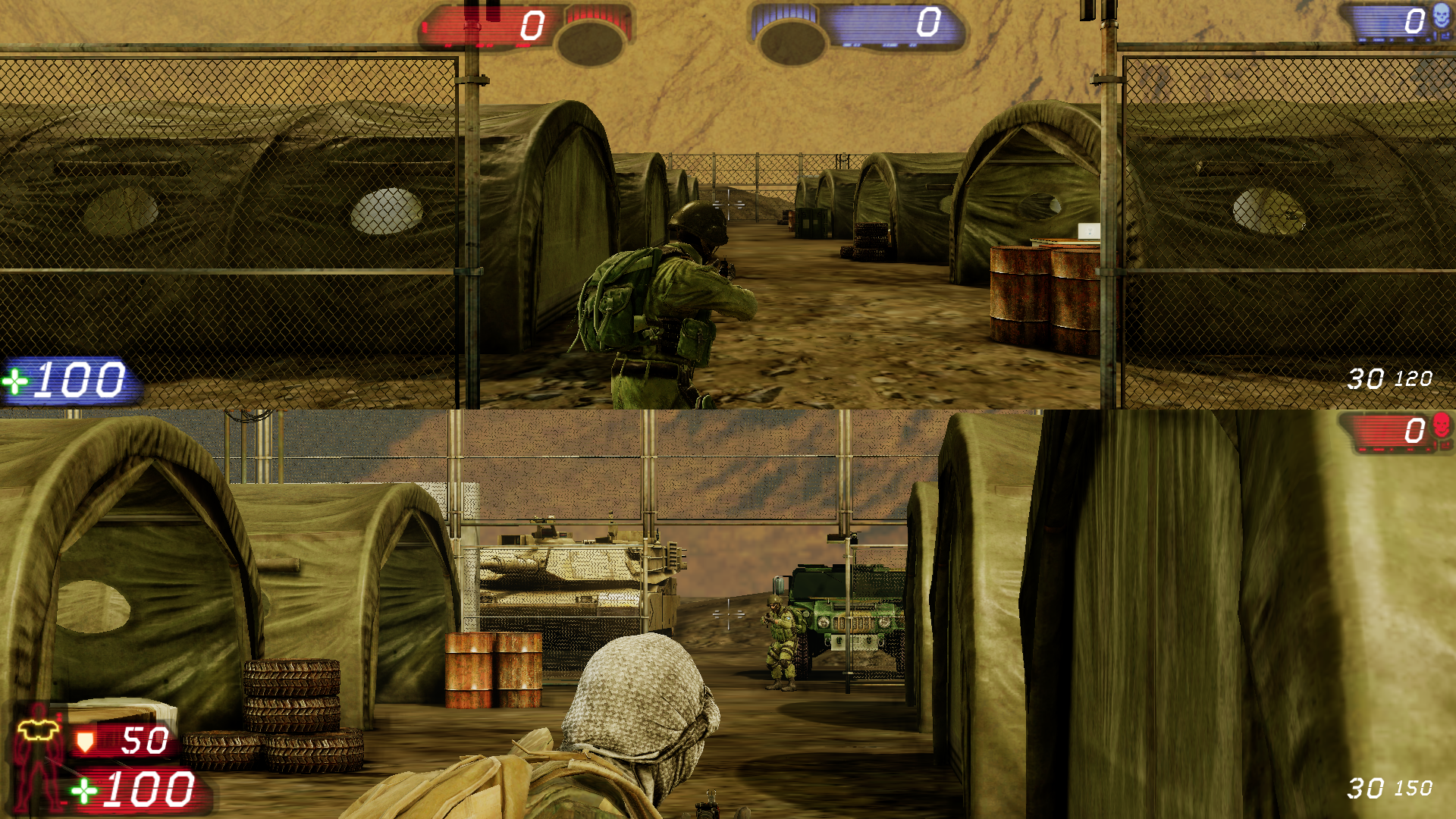 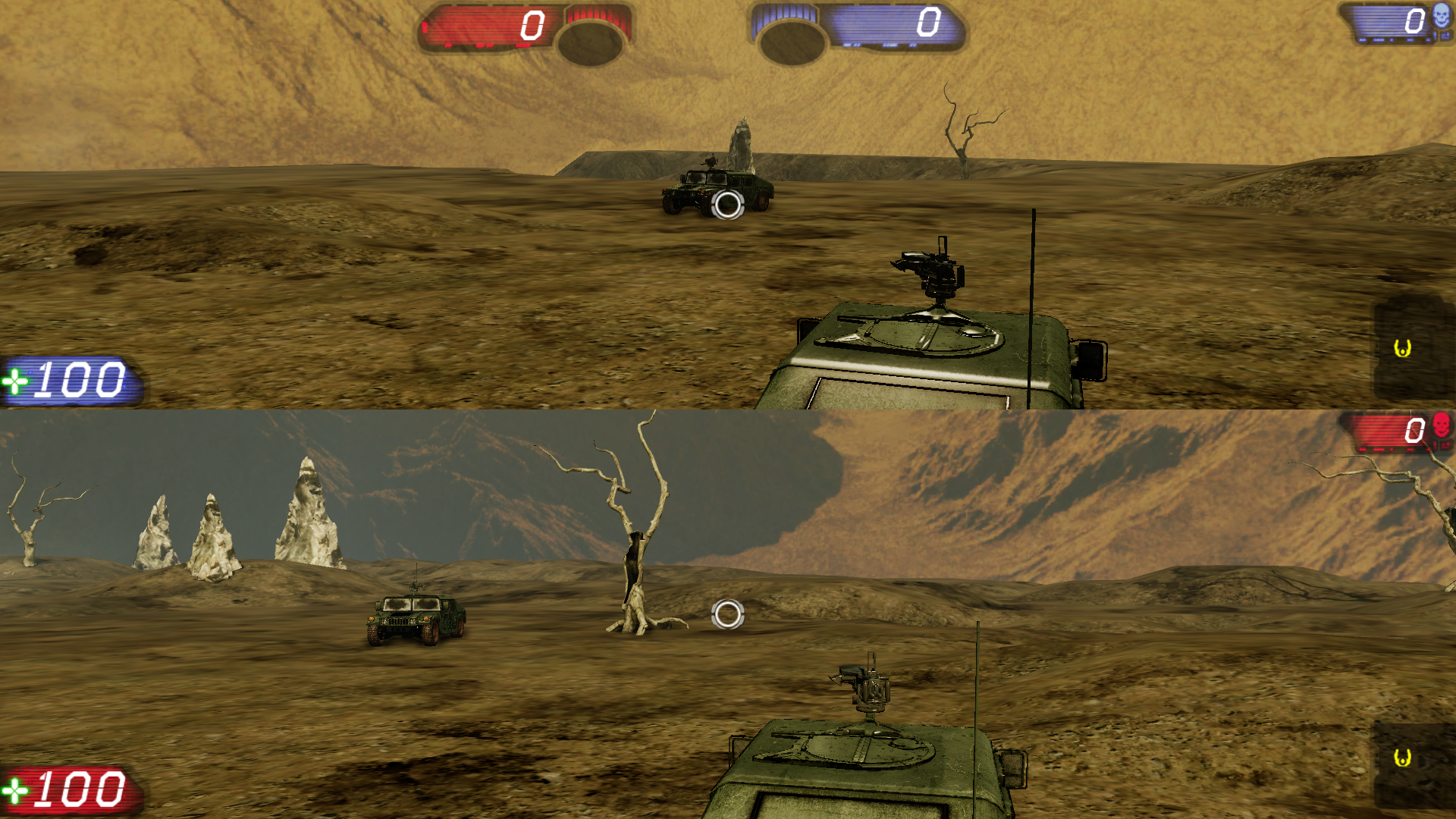