Finally, after almost 10 years working on this game, since 2009, it is finally released on Steam!

Finally, after almost 10 years working on this game, since 2009, it is finally released on Steam!

I thought it would take more days for my game being approved by Steam Review Team, however, today the wait is over, today is a GREAT day for my life, for my dream of becoming a game developer.

Against all the odds, despite all the controversy around my game, despite anything, finally now my game is officialy on Steam, the biggest platform for digital gaming.

This is indeed a great achievement for my life. No arab muslim game developer before me was able to make a game about the Struggle of Palestinian people against Israeli Oppresion in a global scope like Fursan al-Aqsa, a game, that despite being a small indie game, but it has a very important underlying message. 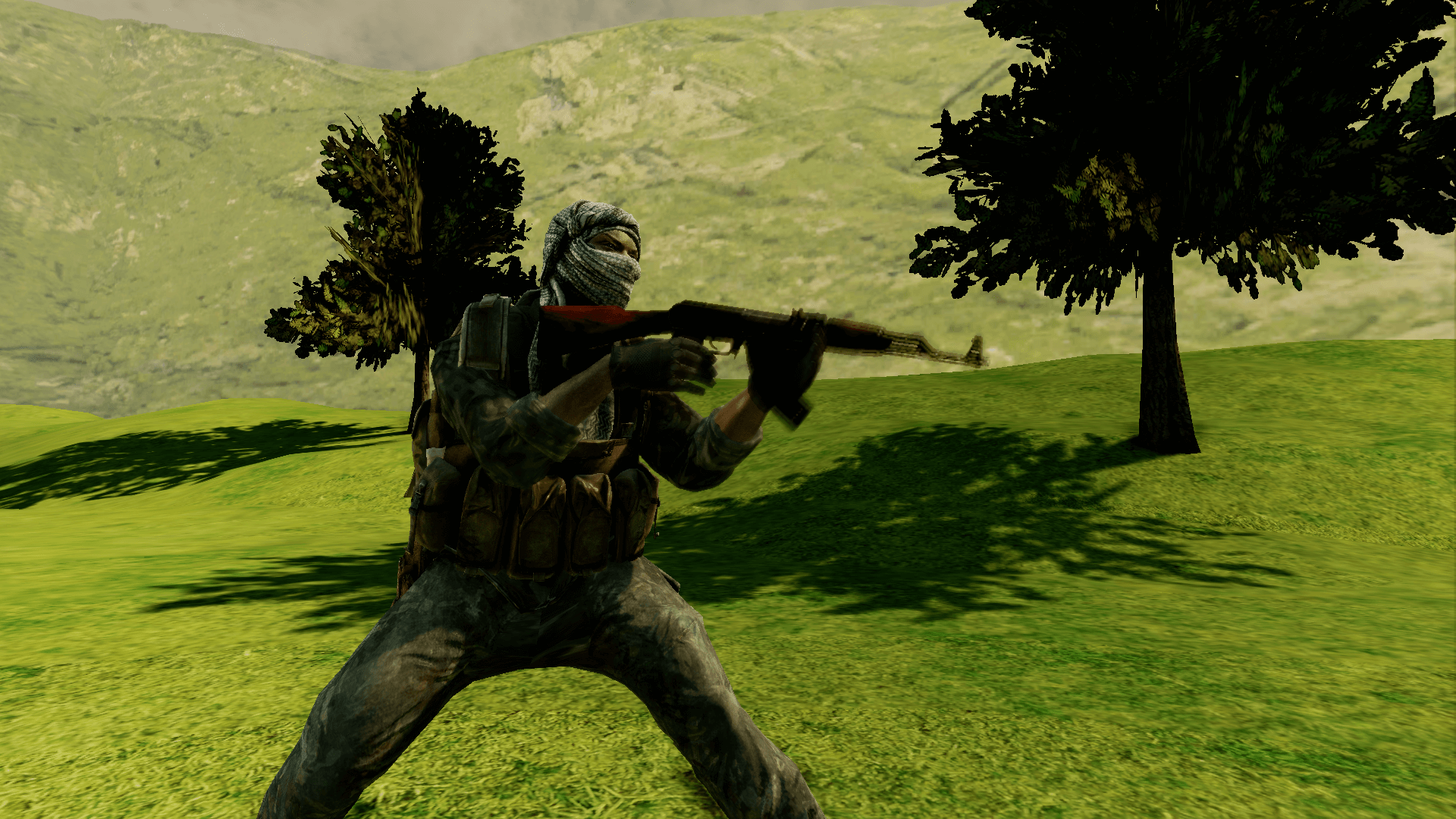 And today I feel I am close to accomplish this mission.

Again, I ask you all to please wishlist my game on Steam, as this helps me too much.