In this technical article I explain step by step how I was able to fix the most significant bug of my game, which could, for some players, break the gameplay. 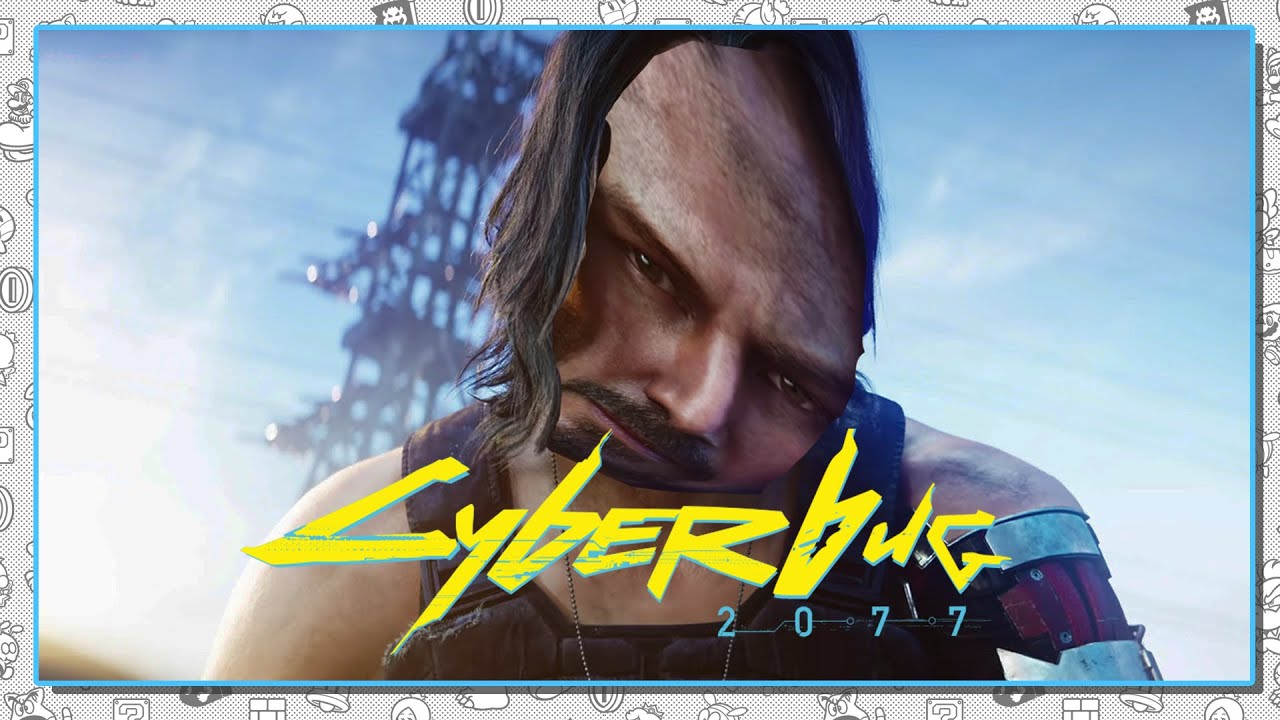 Yesterday, after an entire night asleep and with the help of Allah (God), I was able to solve the most significant bug of my game. This bug was there since the first demo, and I tried to solve it many times without success. Then, as any other dev, I put it on my TODO LIST.

However, I was talking with a friend of mine, who recently downloaded and tested the last demo (Infiltration), and he told me although he liked my game, but the aiming bug spoiled his enjoyment with my game. This made me think too much on the matter. So I decided: It's time to put my dirty hands to solve this shit :)

The bug in question, is that sometimes, if the player is too much close to some wall, or any level geometry object, the projectile simply is not launched from the weapon, which results in too much frustration for the player, because he is aiming towards the enemy and the bullets don't hit the target.

The advantage of UDK Engine, in my case, is that it comes with the entire source code (unreal scripts) of Unreal Tournament 3, making it the perfect engine for making a shooter game (you can create ANY kind of game with UDKEngine, but you have a shooter template outside the box). 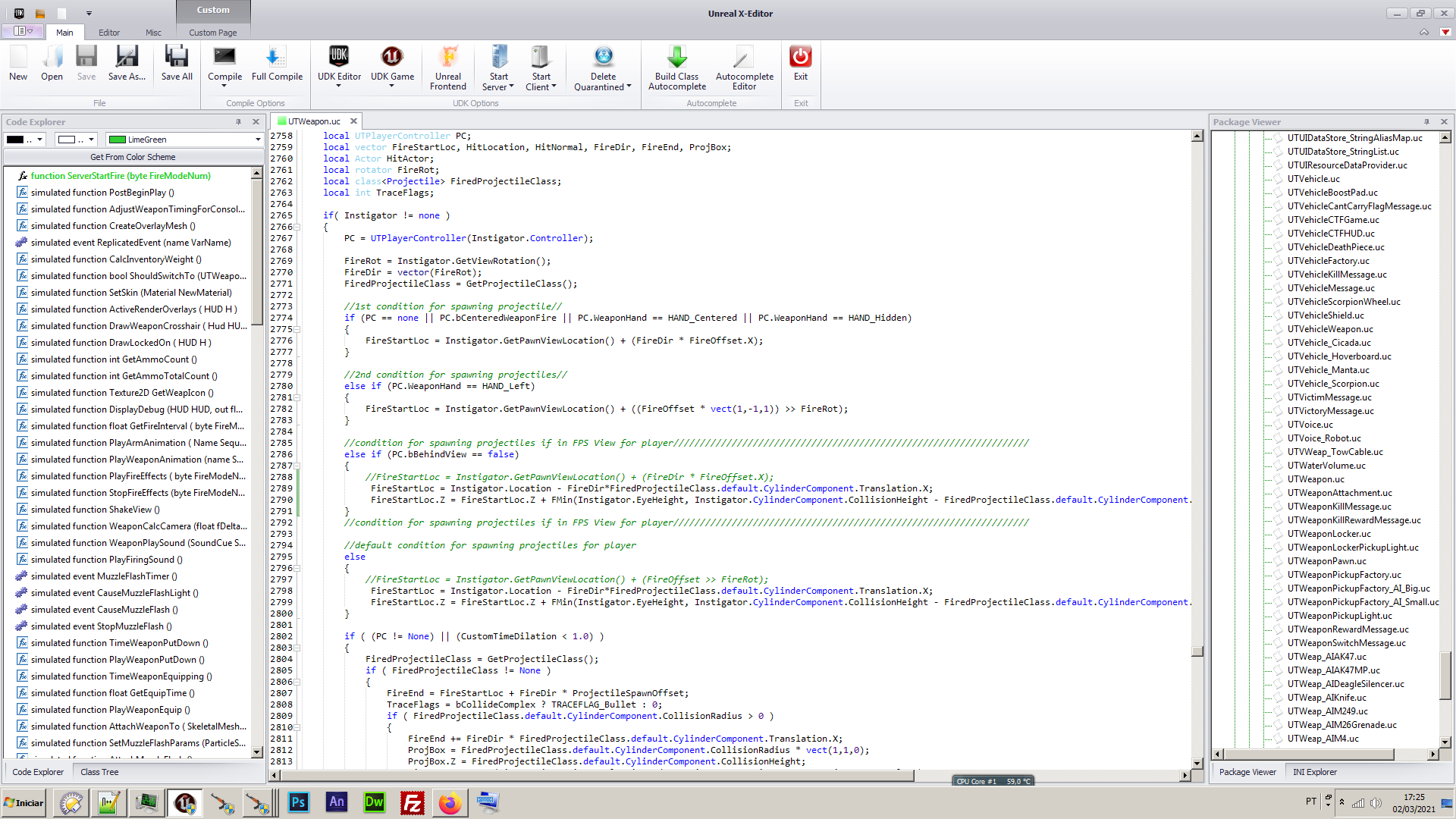 I did read the entire UTWeapon.uc script, which controls all the functions of a weapon in Unreal Engine 3 (in case UT3). So I came to the origin of this bug:

And the line of code is:

Even if you don't understand UnrealScript, but is very simple to have an idea of what's happenning.

The FireStartLoc is the initial position of the projectile (in case the weapon bullet), and it's calculated taking into consideration the Player Camera (PawnViewLocation). I asked myself, why the fuck EPIC Games did this way? It`s because Unreal Tournament 3 is a First Person Shooter, so it makes sense to use the player point of view for calculating the projectile start point. 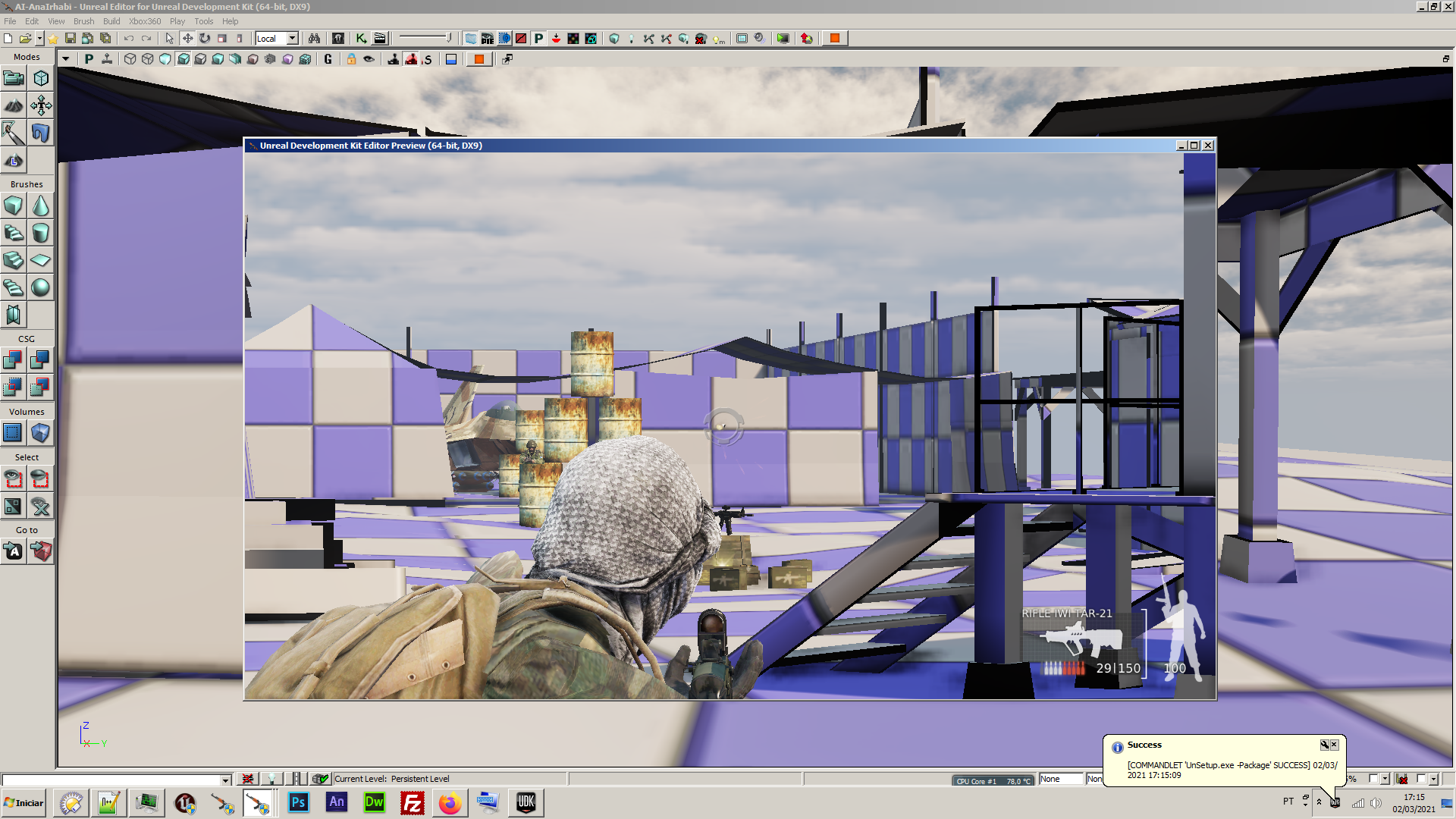 But as I changed the camera for my game (Third Person), so whenever the player is pressed behind a wall, the camera changes to avoid colliding with the wall, so it kinda loses the PawnViewLocation, resulting on the bullet not being ejected from the weapon.

So after a lot of trial and errors, and trying to use other calculations and formulas on this same class (UTWeapon.uc), I replaced that line of code by this:

Voila!!! The projectile now is fired from the weapon regardless the player position!!! Problem solved? Not yet. 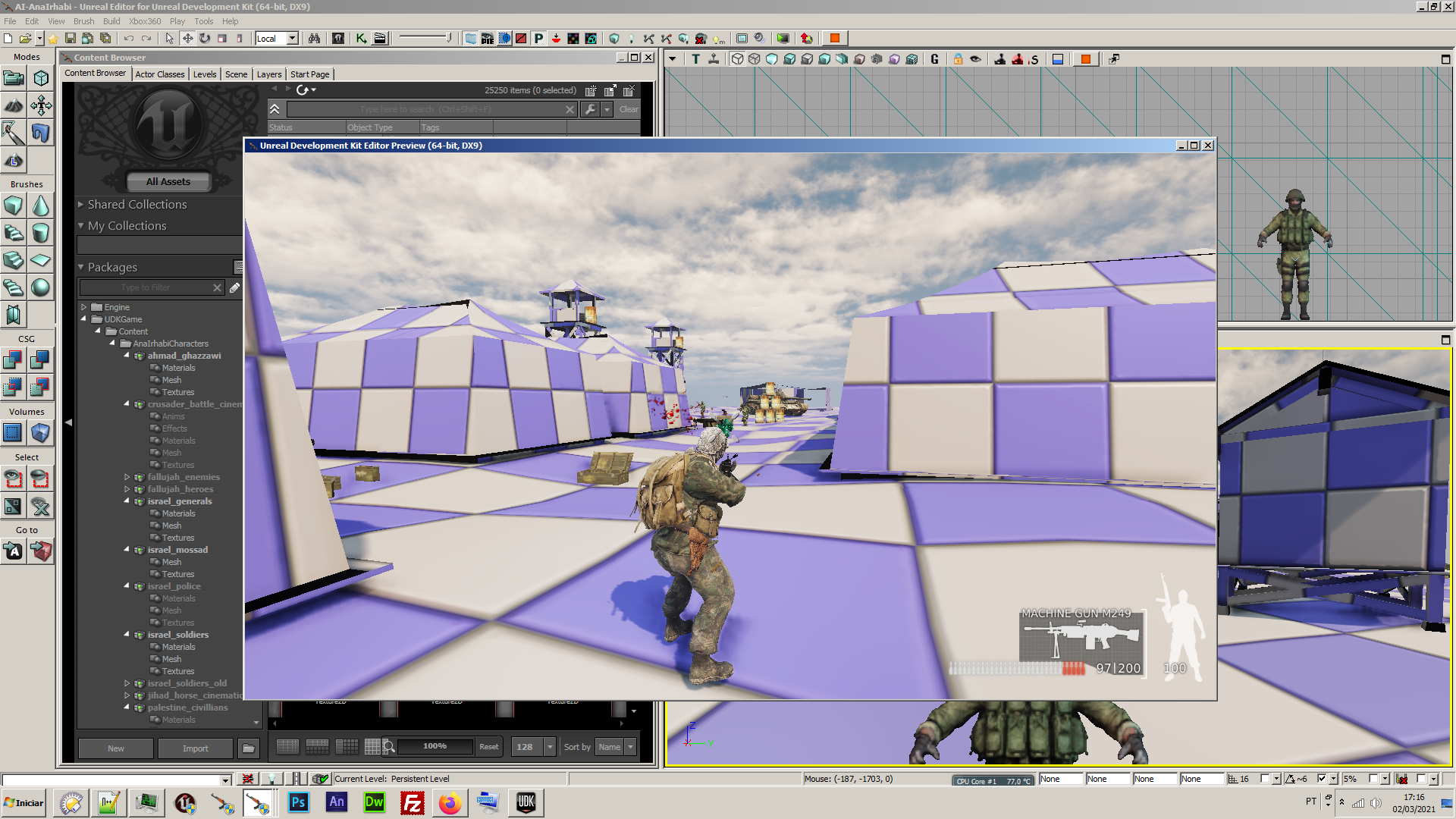 Now I finally solved this bug which was torturing me from a long time.

And as a plus, now the bullet time effect has a more important function than just the cosmetics. Because I had to increase a bit all the guns projectile speed, to make the aiming system more accurate, so now the bullet time slow motion effect can trully help to deviate from the bullets.

Last, but not least, making headshots now is a breeze! 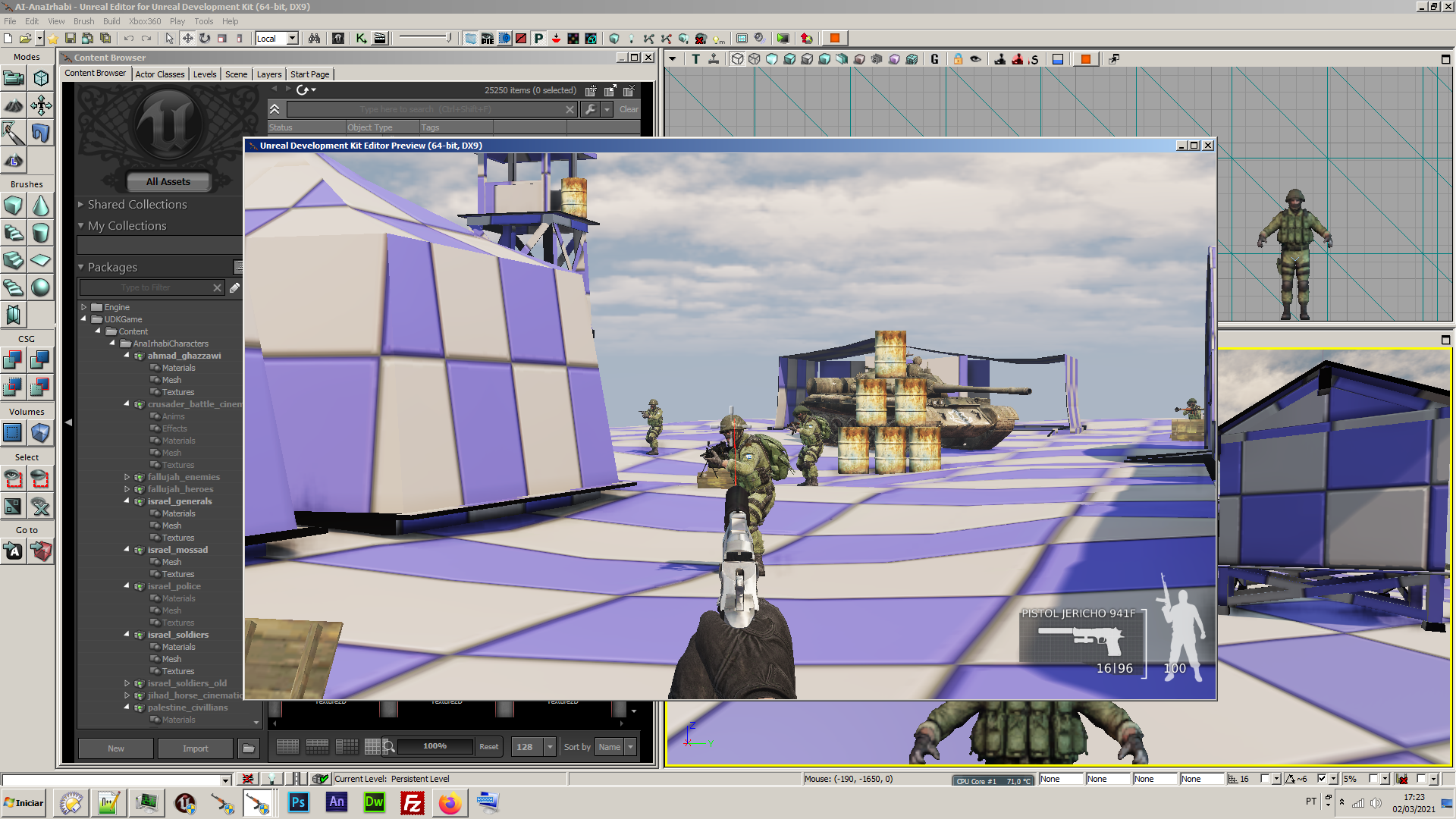