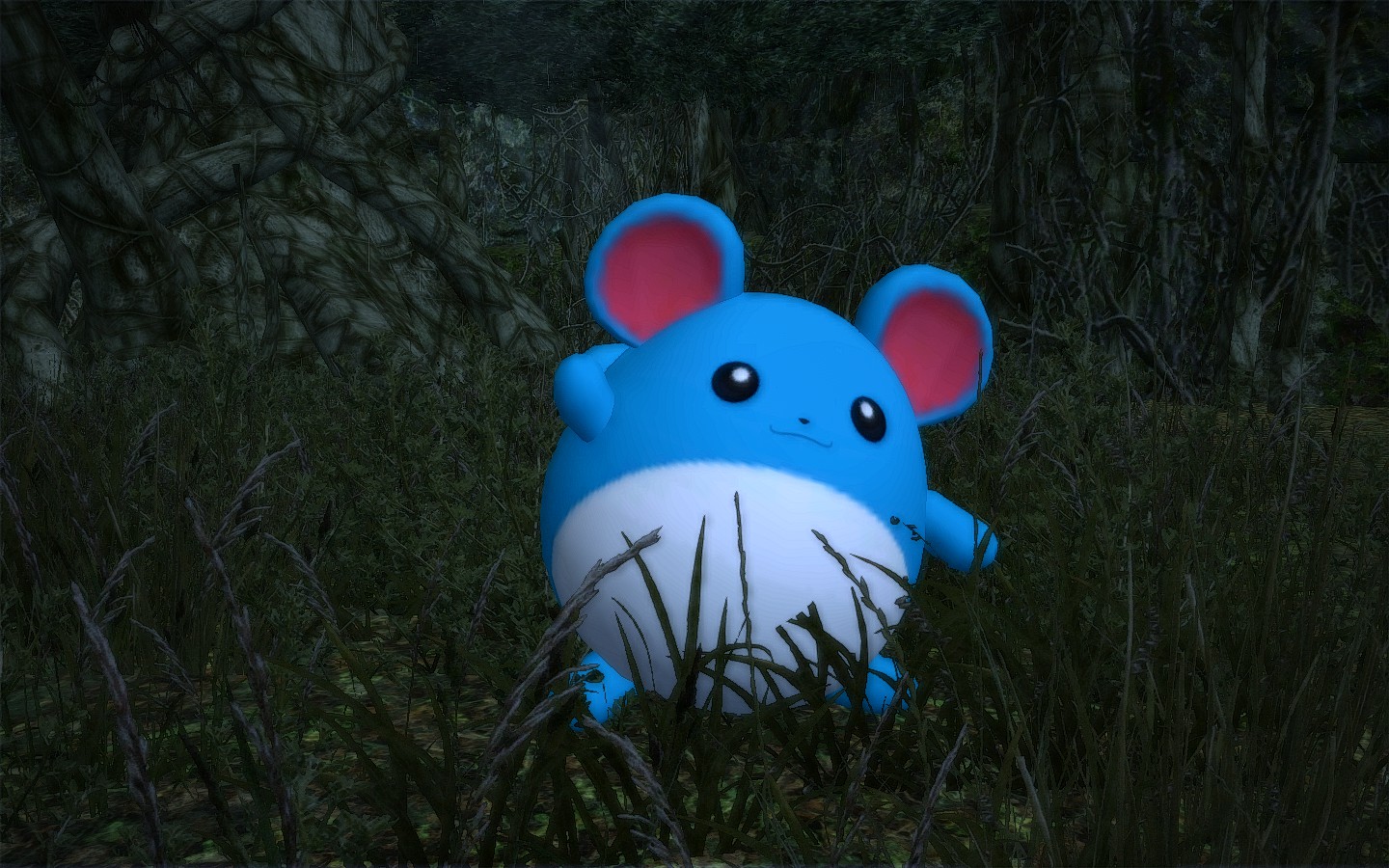 Sad that this is a related Article because People who are new to Battlefront 2 see this mod and they are thinking : "Wtf is this does this game only have kiddo mods." And why is it called Furries vs Villains its Heroes vs Furries you .....

Furries vs respectable members of our society