Fundoshi is an insanely fun and accessible sumo brawler!

Prove yourself the ultimate sumo champion by beating your opponents in the most extreme conditions. Fight on top of a slippery melting ice platform in the Antarctic or an unpredictable tilting platform in the middle of the Atlantic Ocean. Each level has its own unique gameplay variation and corresponding achievements to complete. 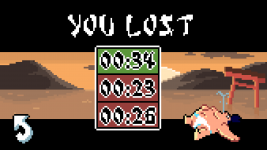 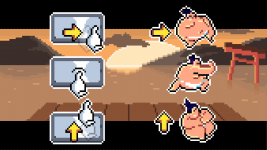 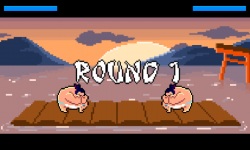 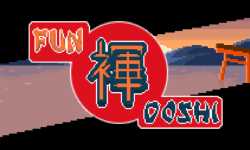 The goal is to push your opponent off the platform using one of your action moves, or to bait him into falling off by dodging his action move. Performing action moves