Fumiko! just launched greenlight! Take a look inside to watch trailers and read the Q&A! The video about the A.I. used in Fumiko! is still on its way. More inside.

Hello everyone! So far the greenlight launch has gone well. This is the most contact I had with new players since I started developing Fumiko! 3 years ago. There has been an overwhelming response so far and I'm happy to share some of the stuff that happened in the last days.

To The Greenlight Page 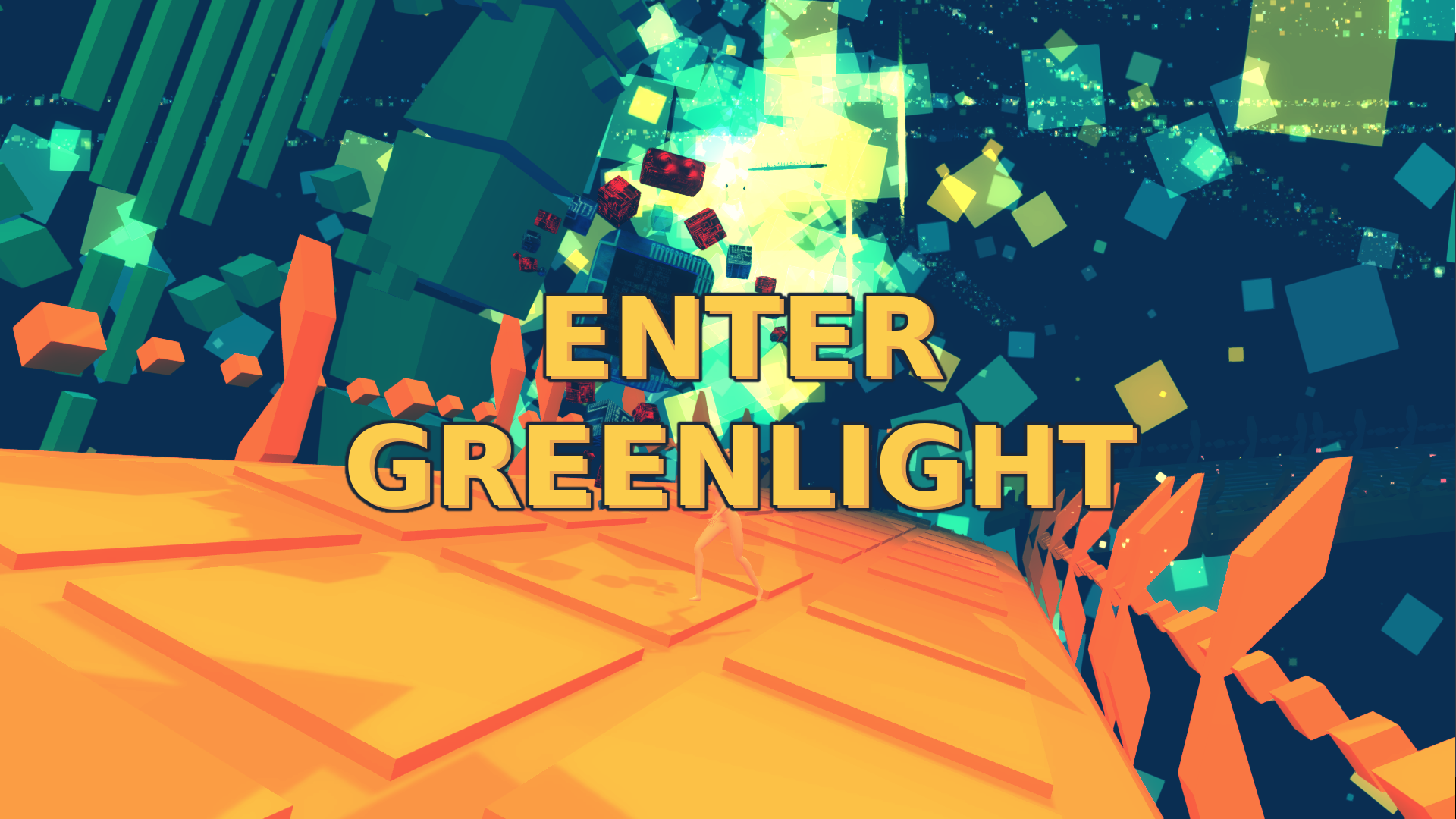 Just a day after launch I posted a Q&A post to steam that'll answer some of the questions people had about the game. You can read the full deal here

The main question being what you can do in the game beside walking around and admiring art or jumping from platform to platform. I agree that my trailers usually tend to show off levels and not mechanics. I'm planning on doing more feature videos that will show off enemy mechanics and movement possibilities. The coming article about the A.I. used in Fumiko! will cover some of that aspect soon.

Fumiko! has had some reviews before, but I didn't expect that some indie game blogs will find the game on greenlight and give it a surprise feature. Also there has been some discussion going on after posting the game to /r/linux_gaming, giving me some of the most helpful feedback I received so far.

I really want to do an article about the A.I. used in Fumiko! now that I implemented many new features to it. For the last chapter of the game I want A.I. to interact with another and not only target the player. This is mainly because I want to give Fumiko the ability to clone herself in the last bossfight.

I already uploaded a chunk of the A.I. system to GitHub recently to give people access to the code used in the following video. There is a lot of game-specific code in there, but it may help when designing your own A.I. system. It is pretty slim and makes use of different behaviours like follow, return, move randomly, push or activate a game object based on a condition like range.

I'll leave this post with a video I created after implementing the base A.I. for a Fumiko Copy. Have some fun with about 80 Fumikos!

If you're voting for the game! Once it is finished I'll release it on different platforms, but steam would be a major milestone for me. If you're interested in playing the latest demos give them a try! After that, leave your feedback here or on the Greenlight Page. I'm looking forward to hearing from you.