We have a lot of news but . . . we know that what everybody want to see is Apeiron's trailer so . . . here's the trailer

Ok, ok what everybody want to see is Apeiron's trailer so . . . here's the trailer

Now that I have your attention let's talk about a couple of important things:

- We're also upgrading our project to Unity4 but fortunately there aren't too much errors or warning. 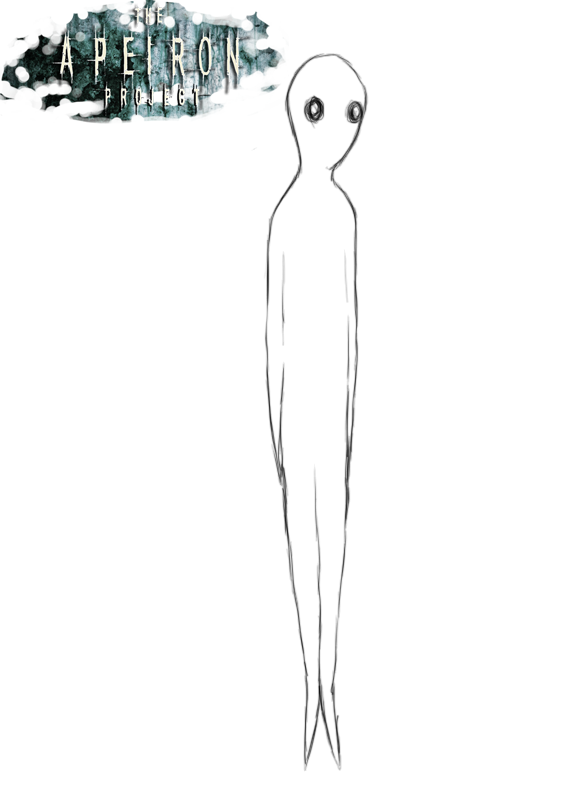