Posted by removethisprofile on Jun 26th, 2015

Hello and welcome to GTA San Andreas Wake Up Edition. 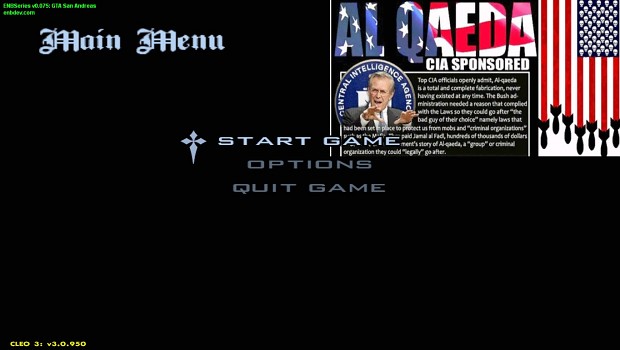 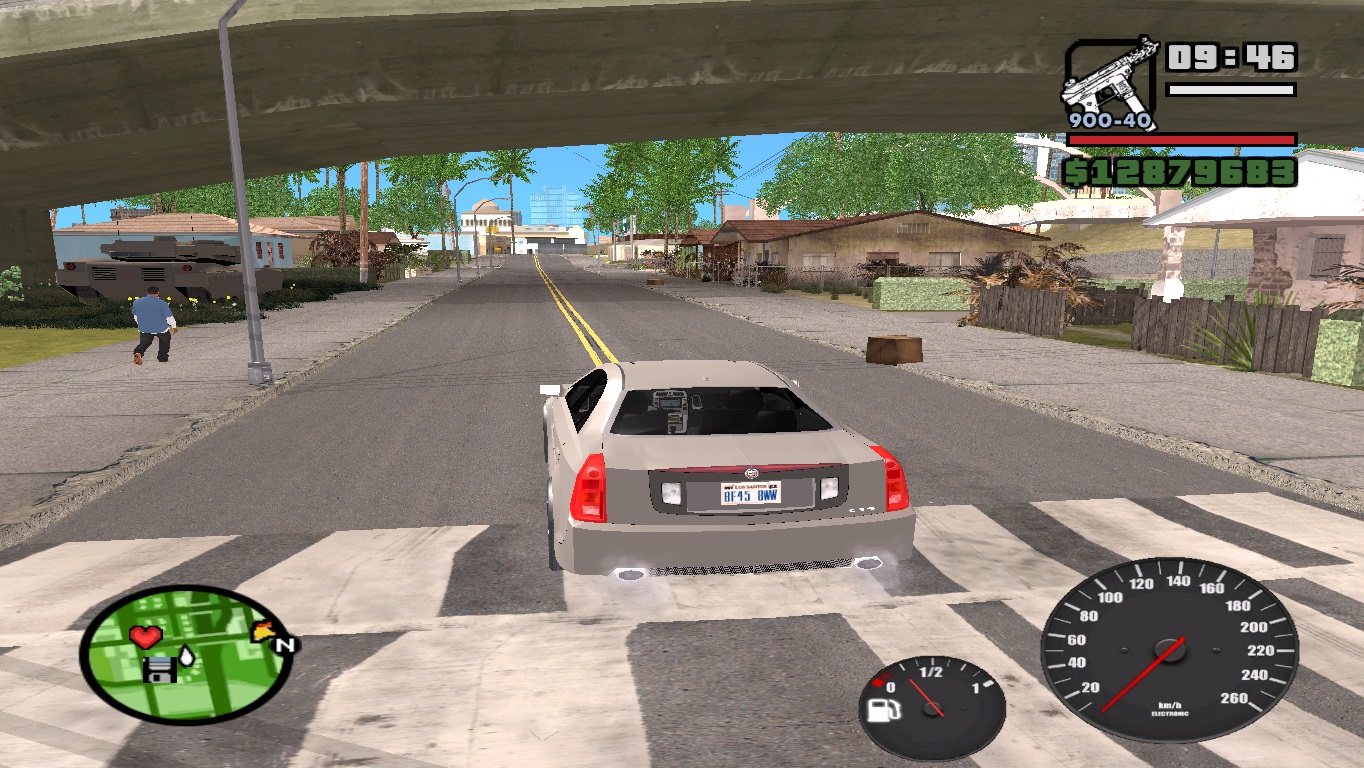 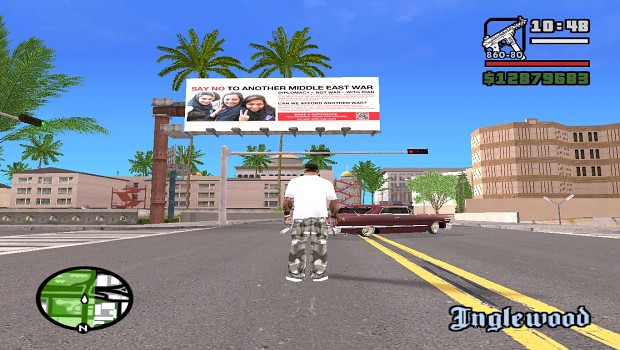 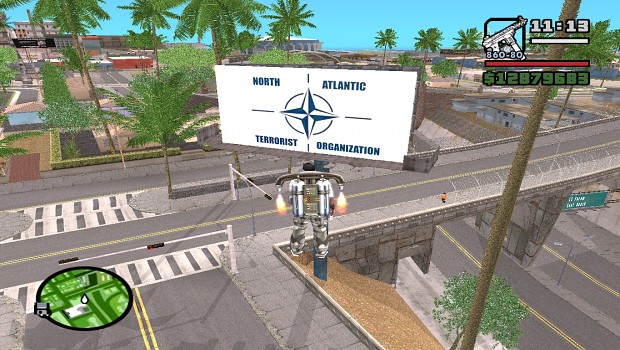