Finally leaving Early Access after months of development and testing.

It is after almost 8 months of development that I am very glad to announce that Cyborg Arena has finally been launched as a full release !

It was after first being announced in Greenlight back in April, and Greenlit in June, that the game was released as an Early Access, in October. Since then, a lot of testing, improvements, bug fixes were done for the game to achieve this final build. 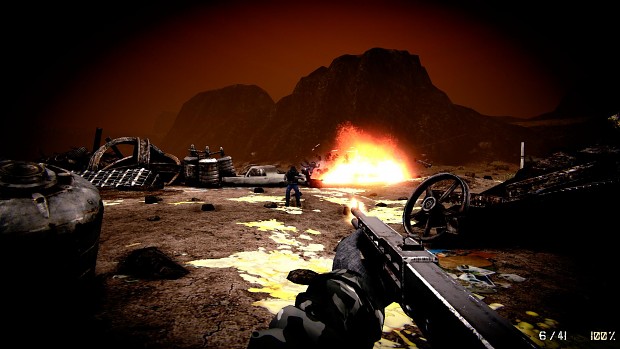 During the development of the game, more content and features were developed than what was actually announced in the early trailer.

From a simple arena-based game with only few arena maps and weapons from Action Alien, Cyborg Arena has turned into a complete single player game, with a large adventure map explorable with a buggy and 4 arena maps with pickable boost bonus. 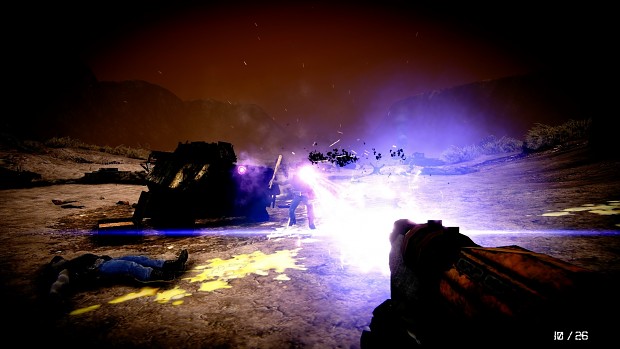 A lot of work was done for the cyborgs, especially in creating the different and distinctive animations used when they are walking, running and firing.

A dynamic loadout system was also created, which gives to each cyborg a different set of headgears, armors, dresses and weapons randomly created at the beginning of each game. 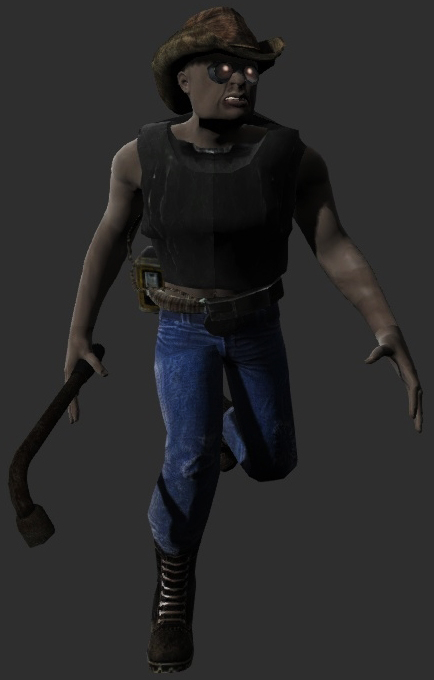 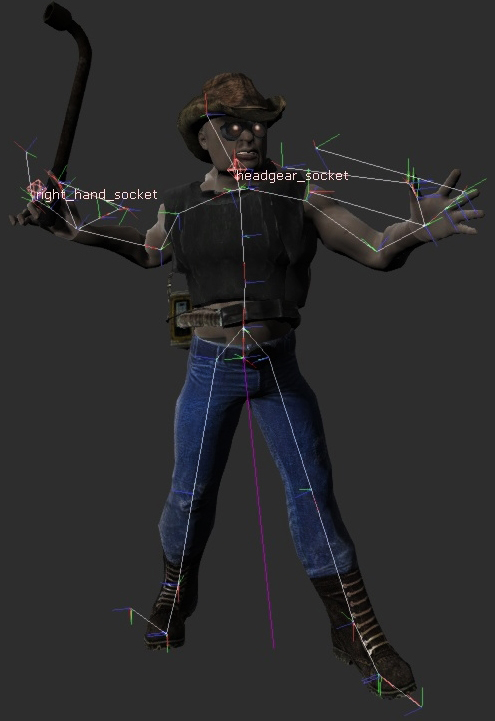 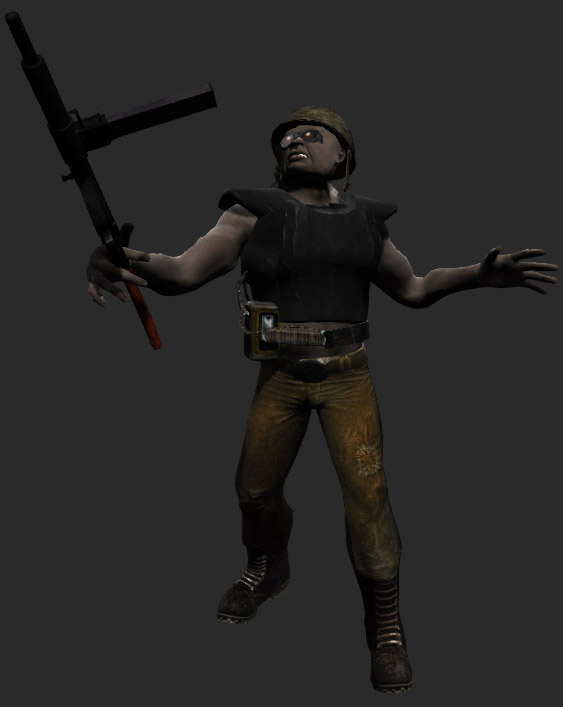 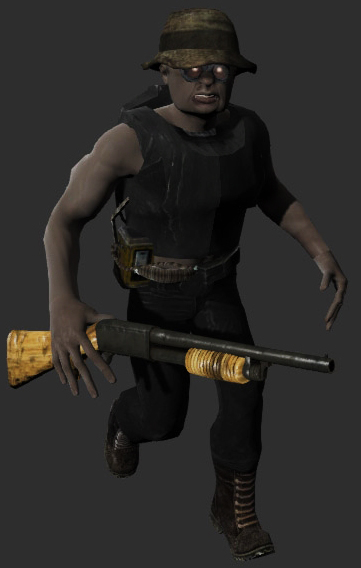 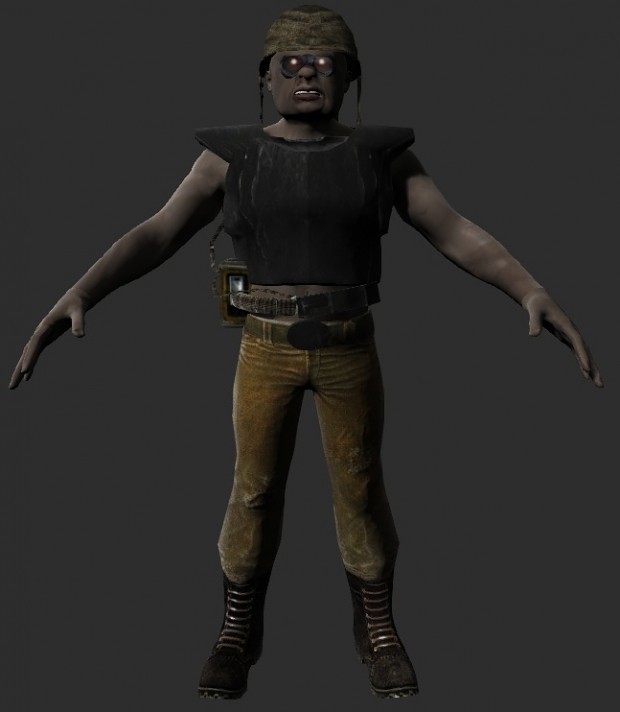 Work was also done on the cyborg bosses to make them appear much more imposing than the rest of the cyborgs. They wear a heavier armor, have glowing eyes and will be harder to defeat.

In the adventure map, they are a also key element of the mission, by dropping the batteries required to power up the long range antenna and send the SOS signal. 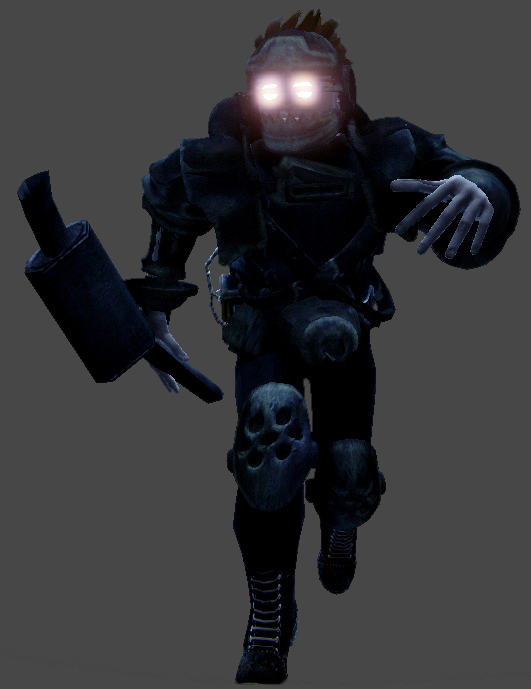 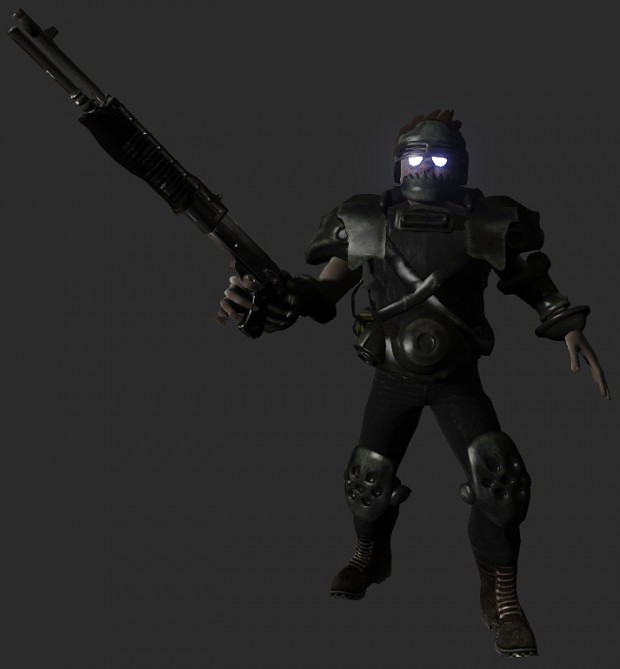 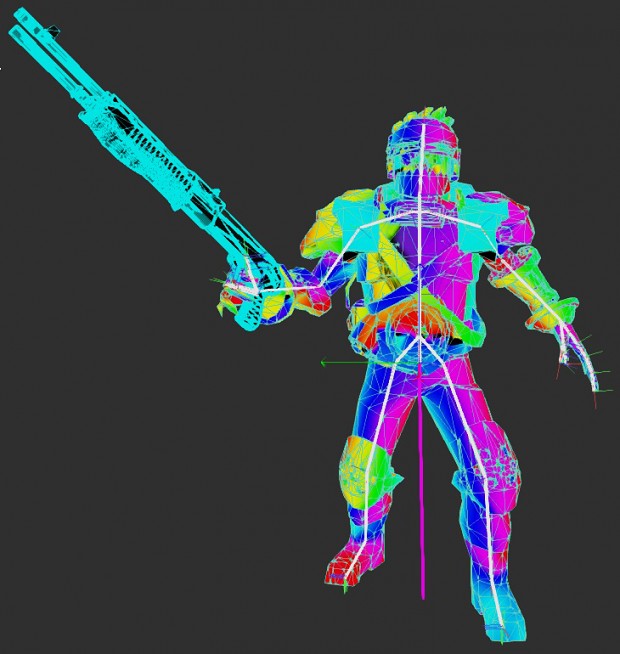 The buggy which is also a core element of the adventure map was added to give a more complete gameplay instead of simple combat sequences. It has allowed to create a larger adventure map with many paths and secret places to find.

During some tests, having the buggy to pass a bump at high speed could make it fly around and land it on its roof. This is why a smart system was implemented which allows the player to bounce the buggy back to its wheels ! 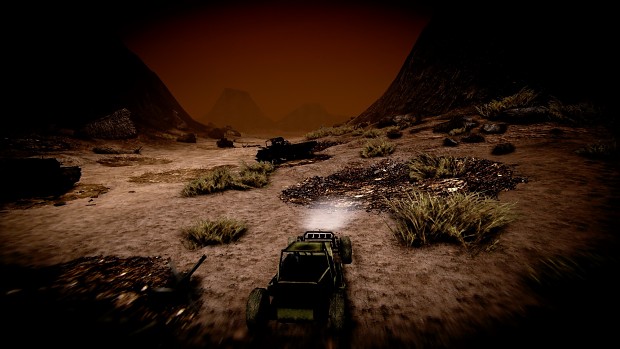 In an attempt to create a credible storyline and improve the narrative dimension of the game, voice acting was done for the radio communications between the commander and the soldiers, depicting their retreats after being overrun by the cyborgs.

Last but not least, to make sure the game was ready for the full release, a complete walkthrough of the adventure map was recorded which last about one hour.

It does not show the arena maps but you may watch it to simply have a preview of the game, or if you already have the game but are stuck somewhere in the adventure map.

So with all these things done, the game should have a decent amount of content to leave Early Access. It will of course continue to be updated and improved in the future, but this time as an update for a full version !

I think you should release these on android and make some sort of coop.