A full leveling system is coming in alpha 6 along with a few other features. This article comes with pictures showcasing some of the new features.

Work has been done and a complete leveling system will be added with Weapon Upgrades, XP, Upgrade Points (Basically they are Skill Points), and Character Upgrades. When this update comes out you HAVE to start a new save game. This new update is incompatible with saves from ALL previous versions. 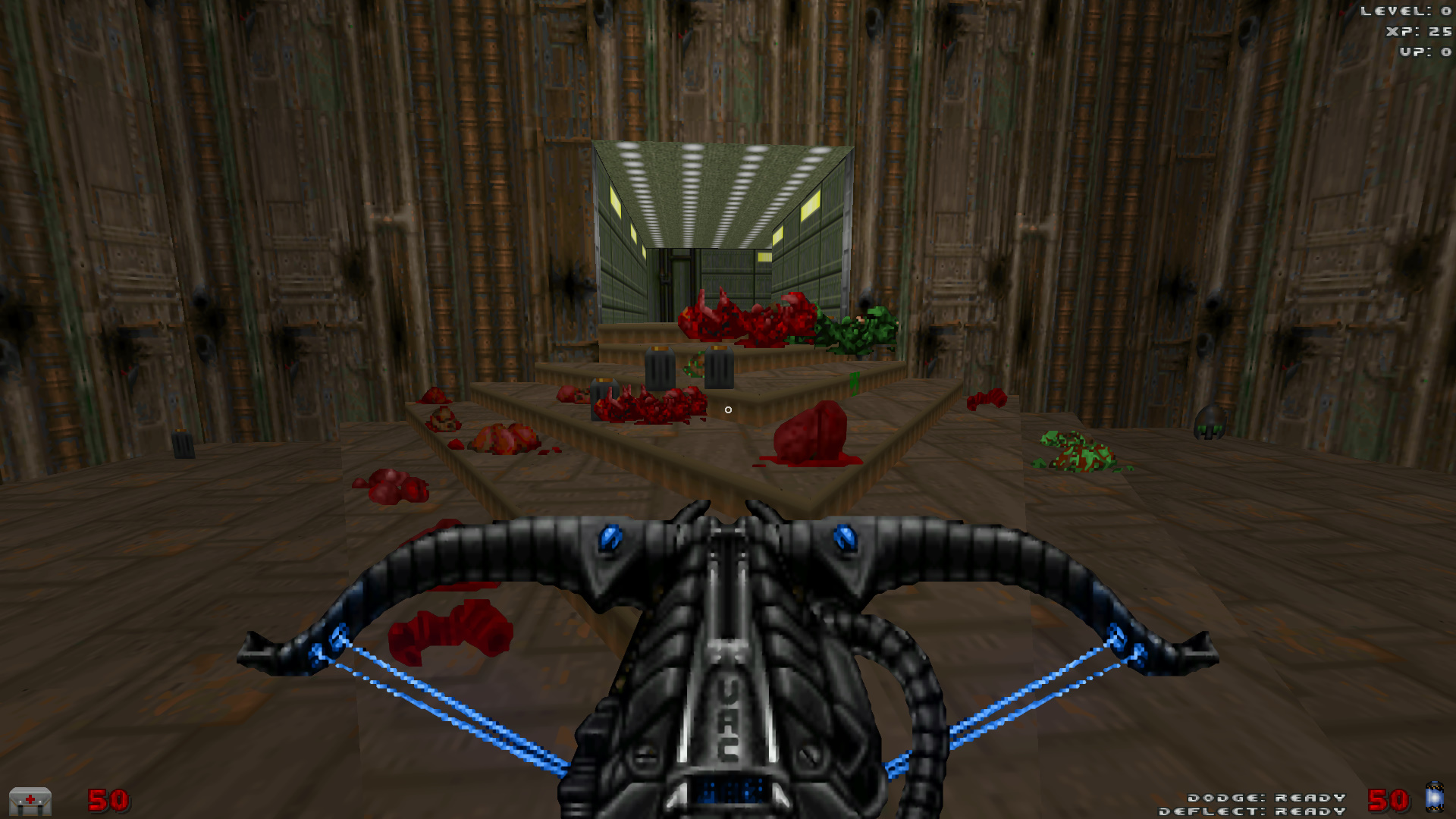 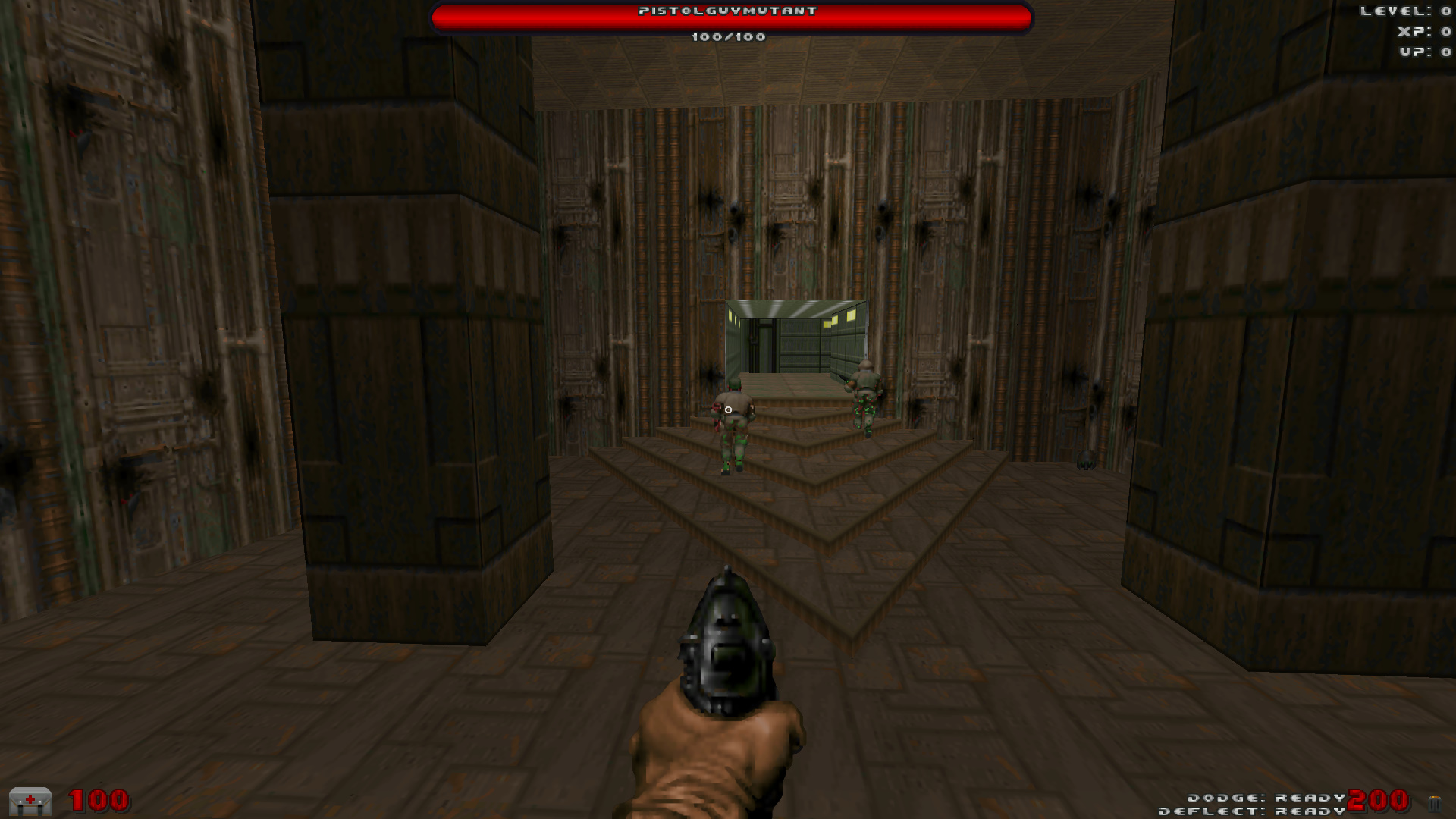 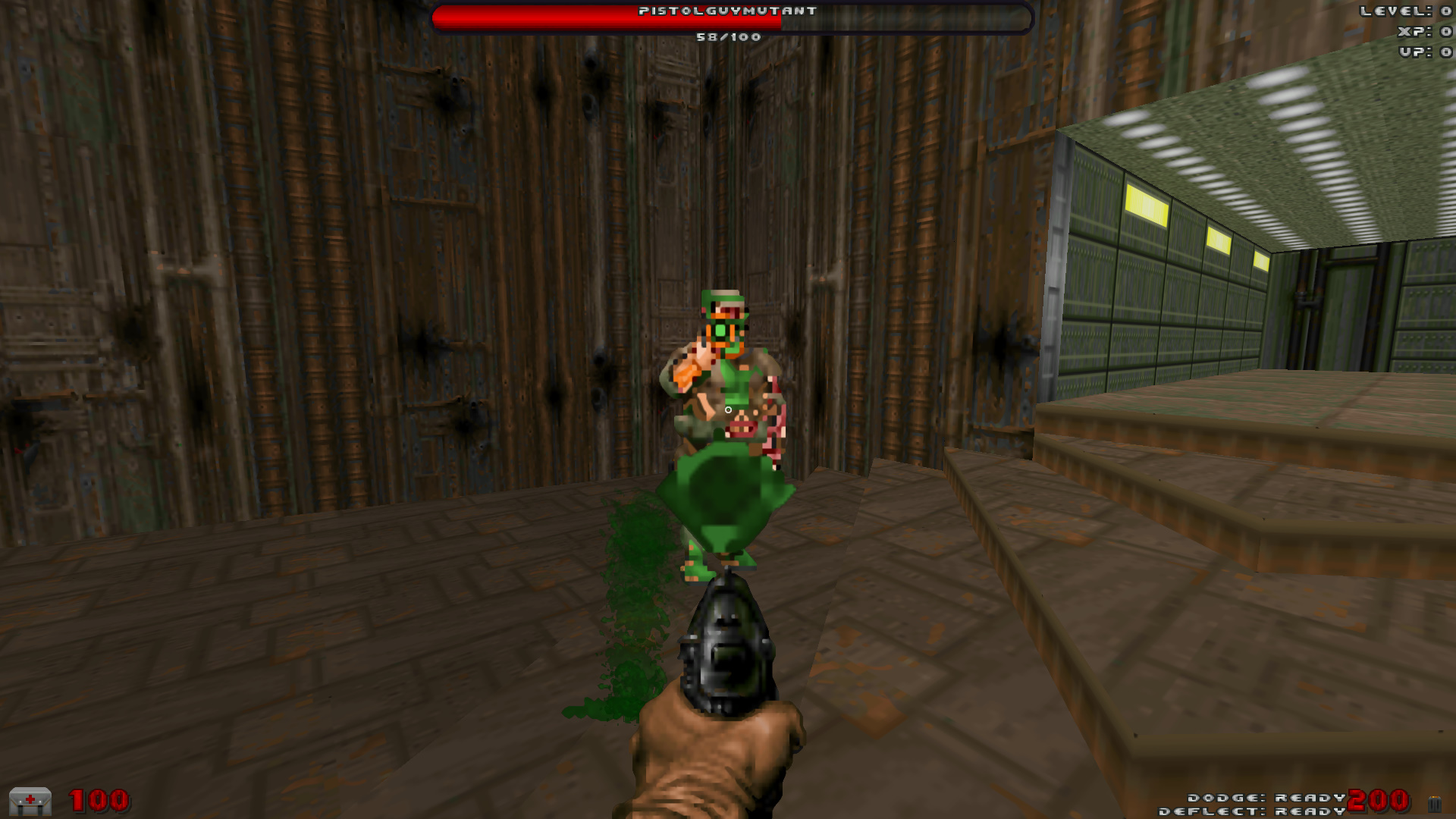 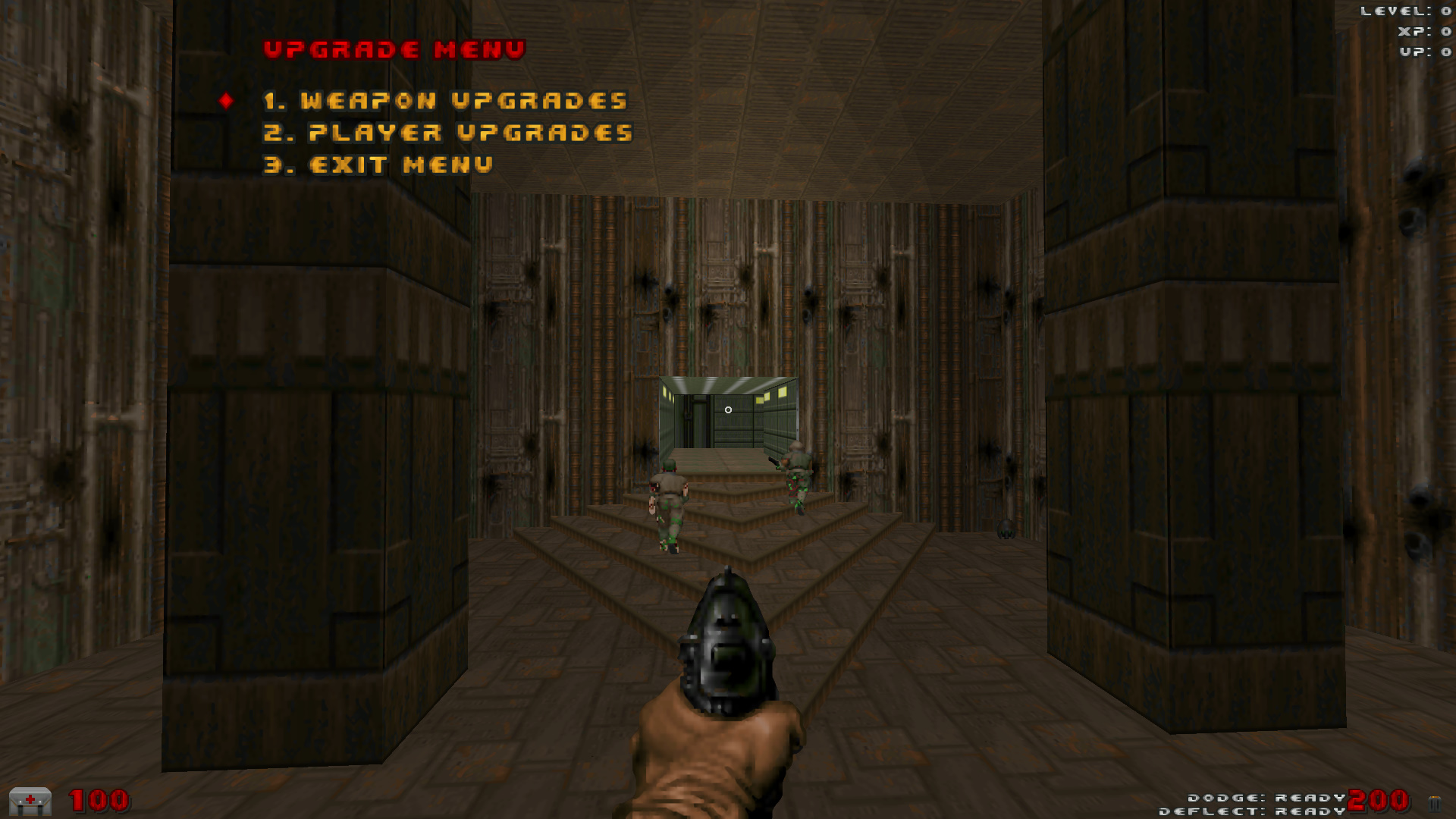 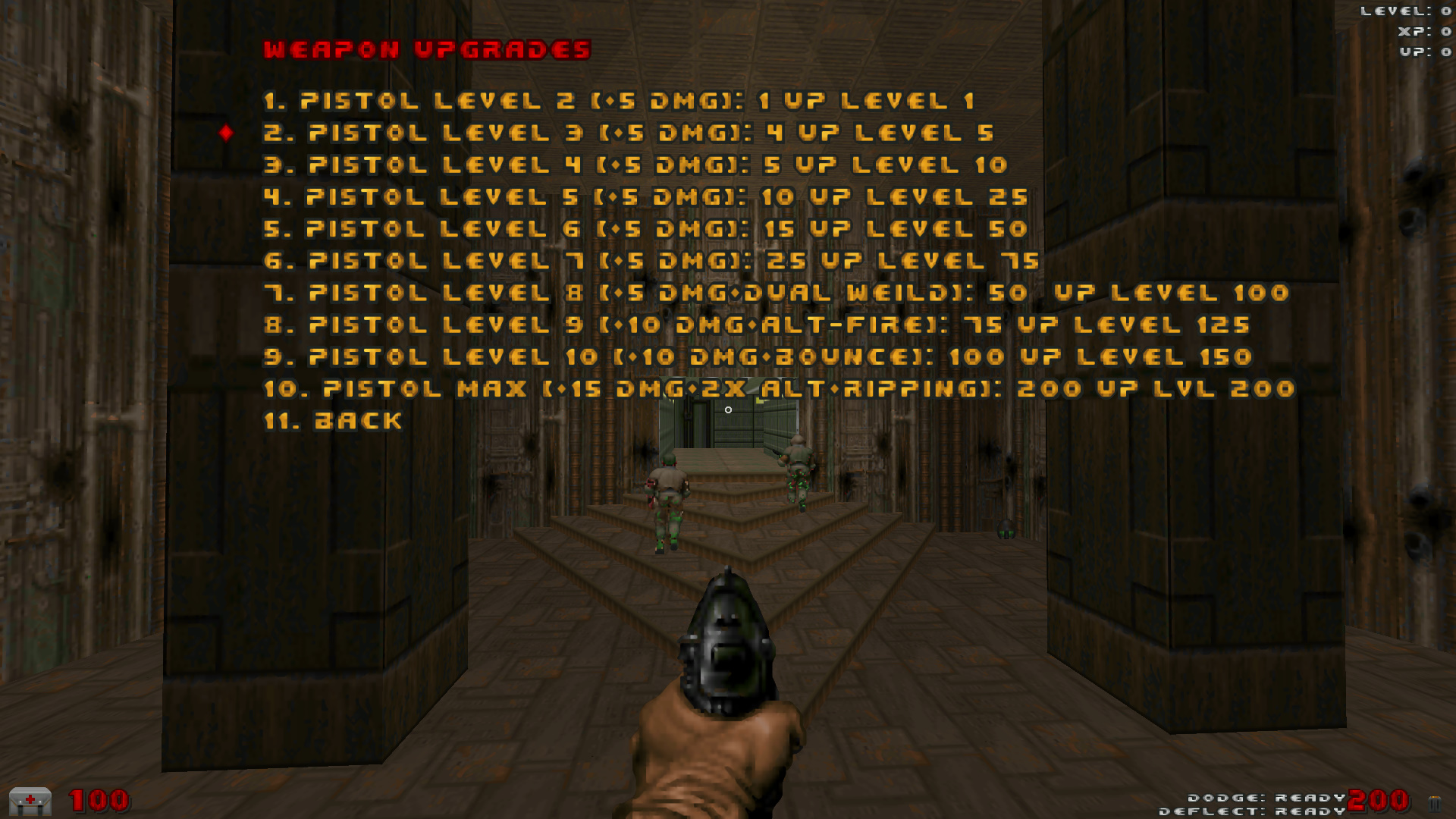 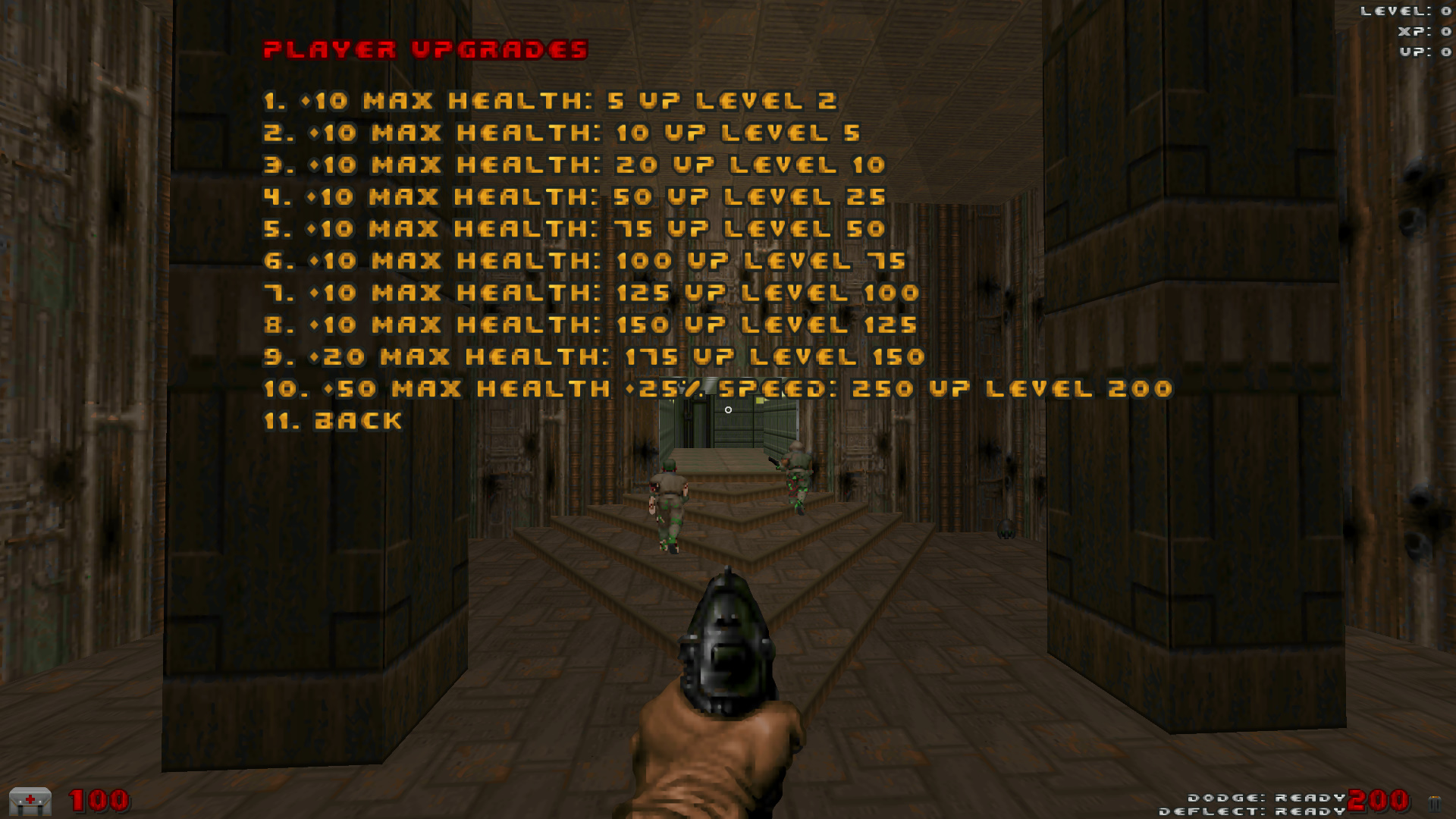 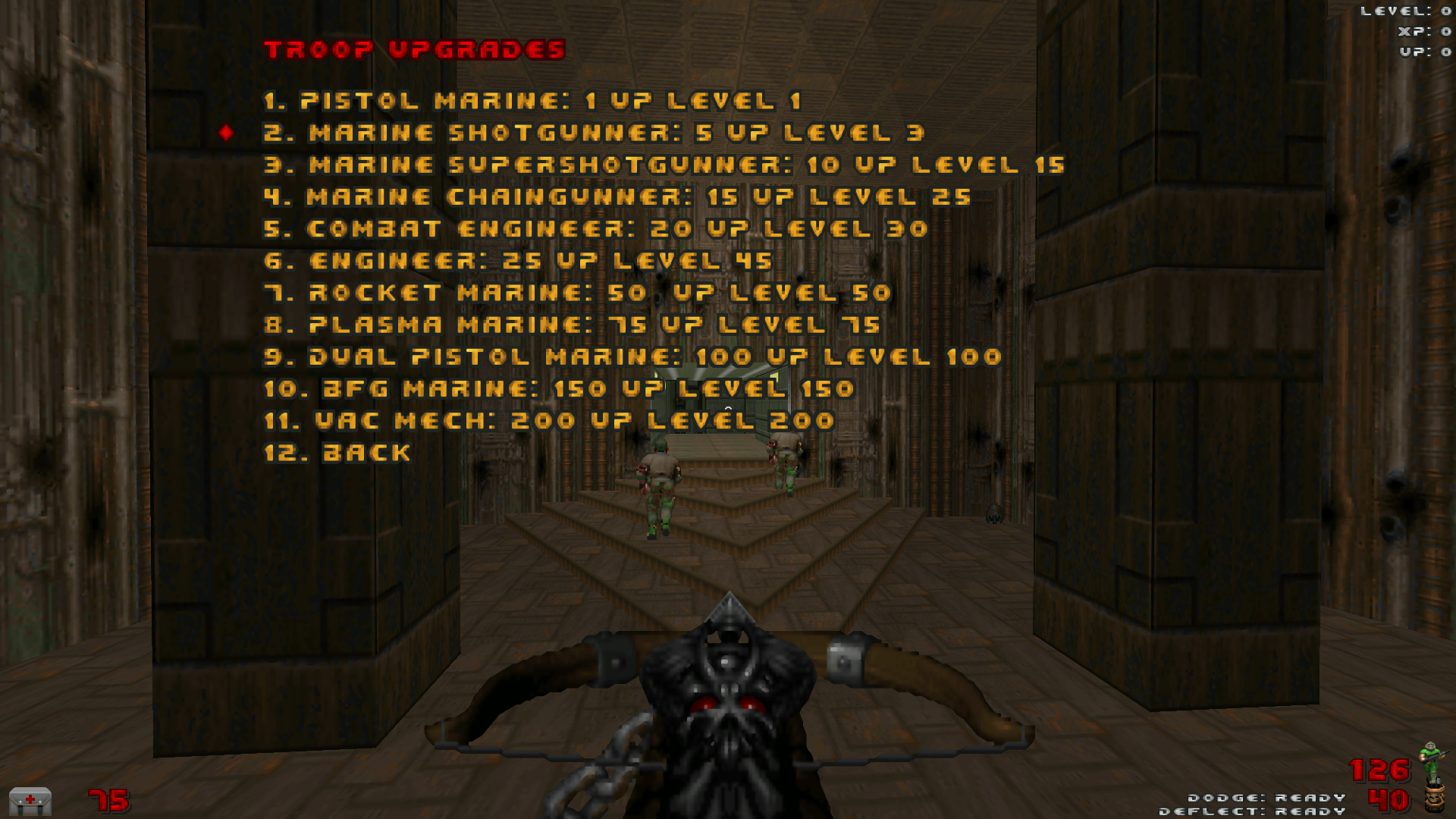 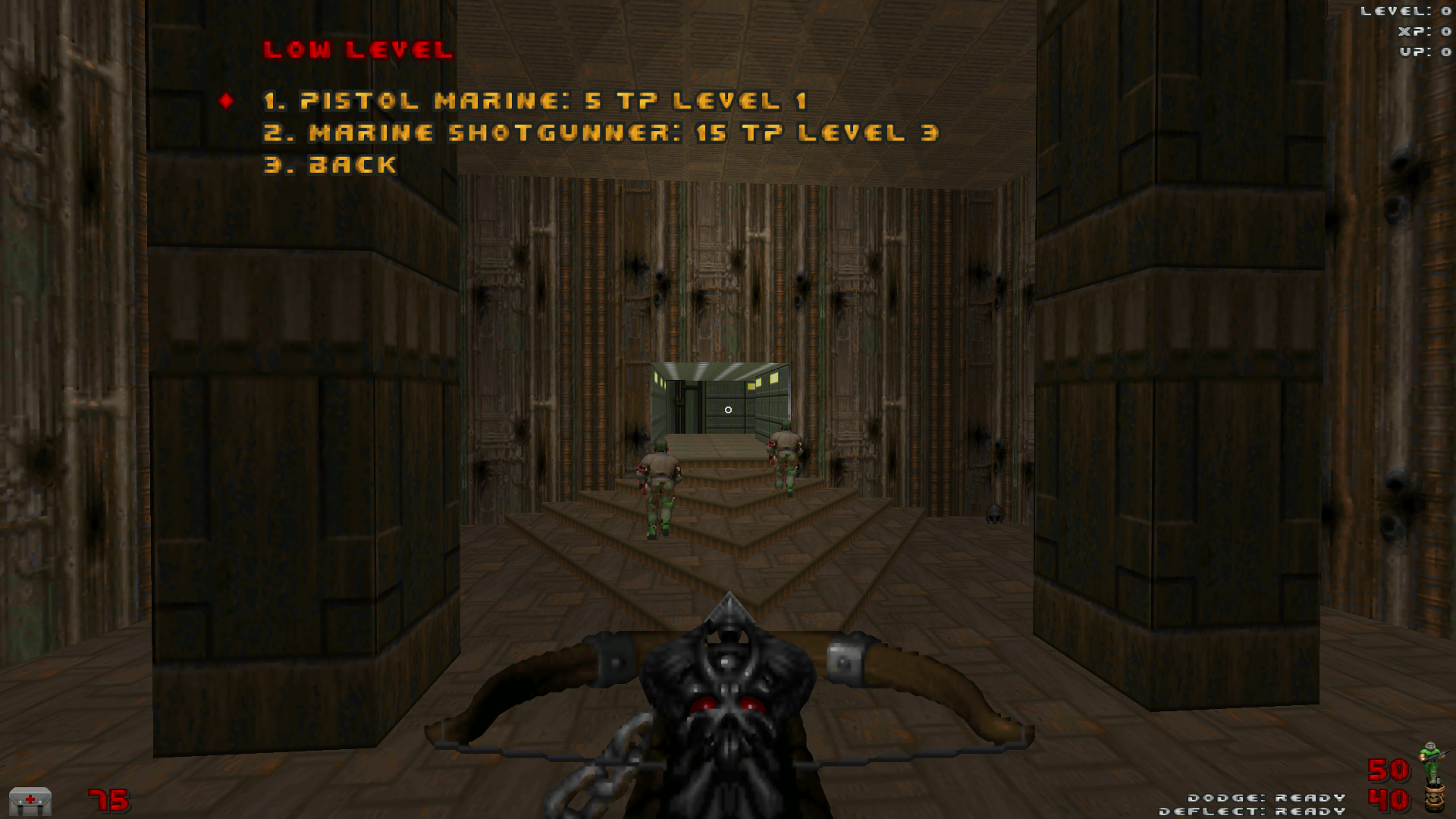 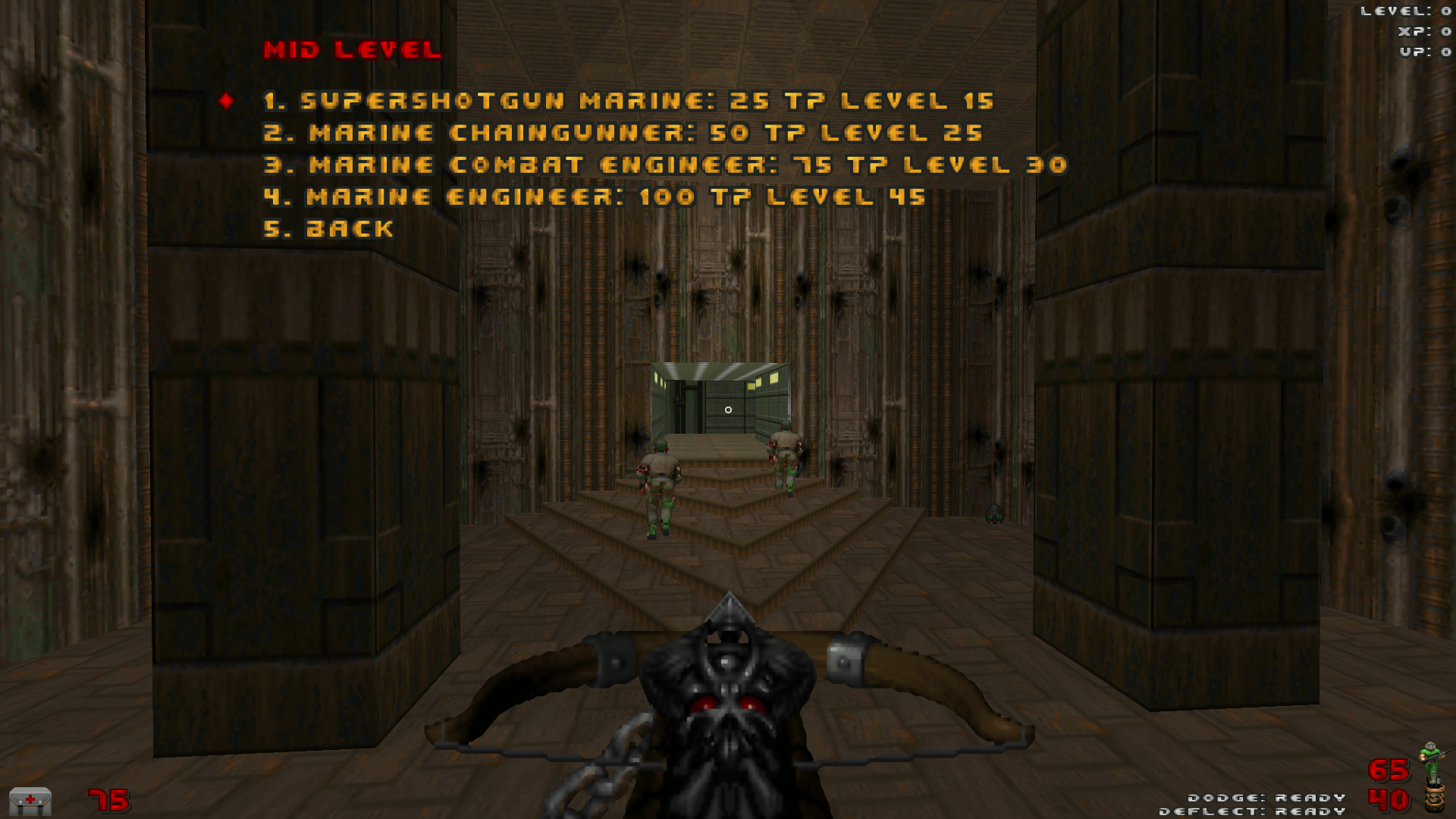 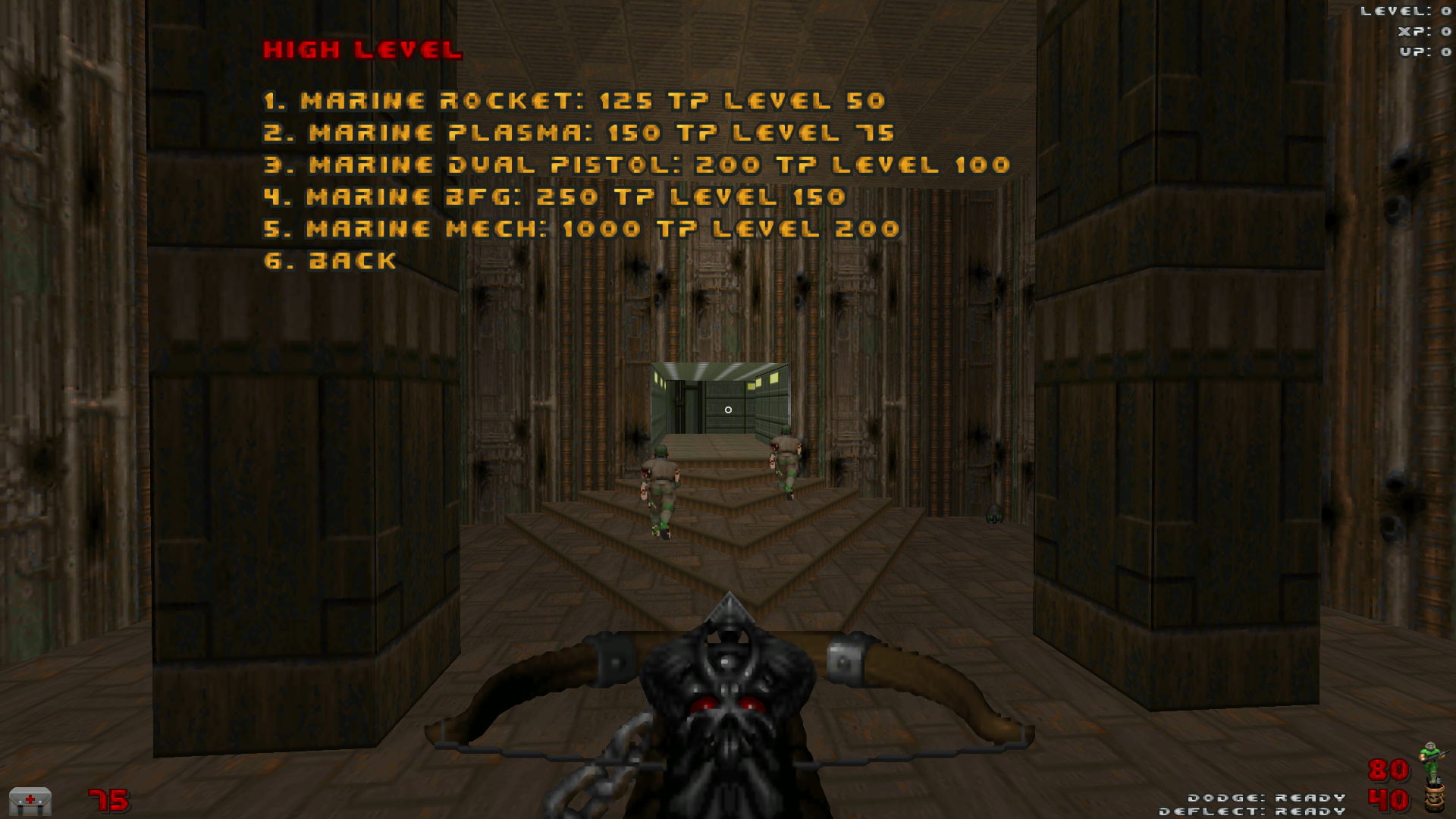 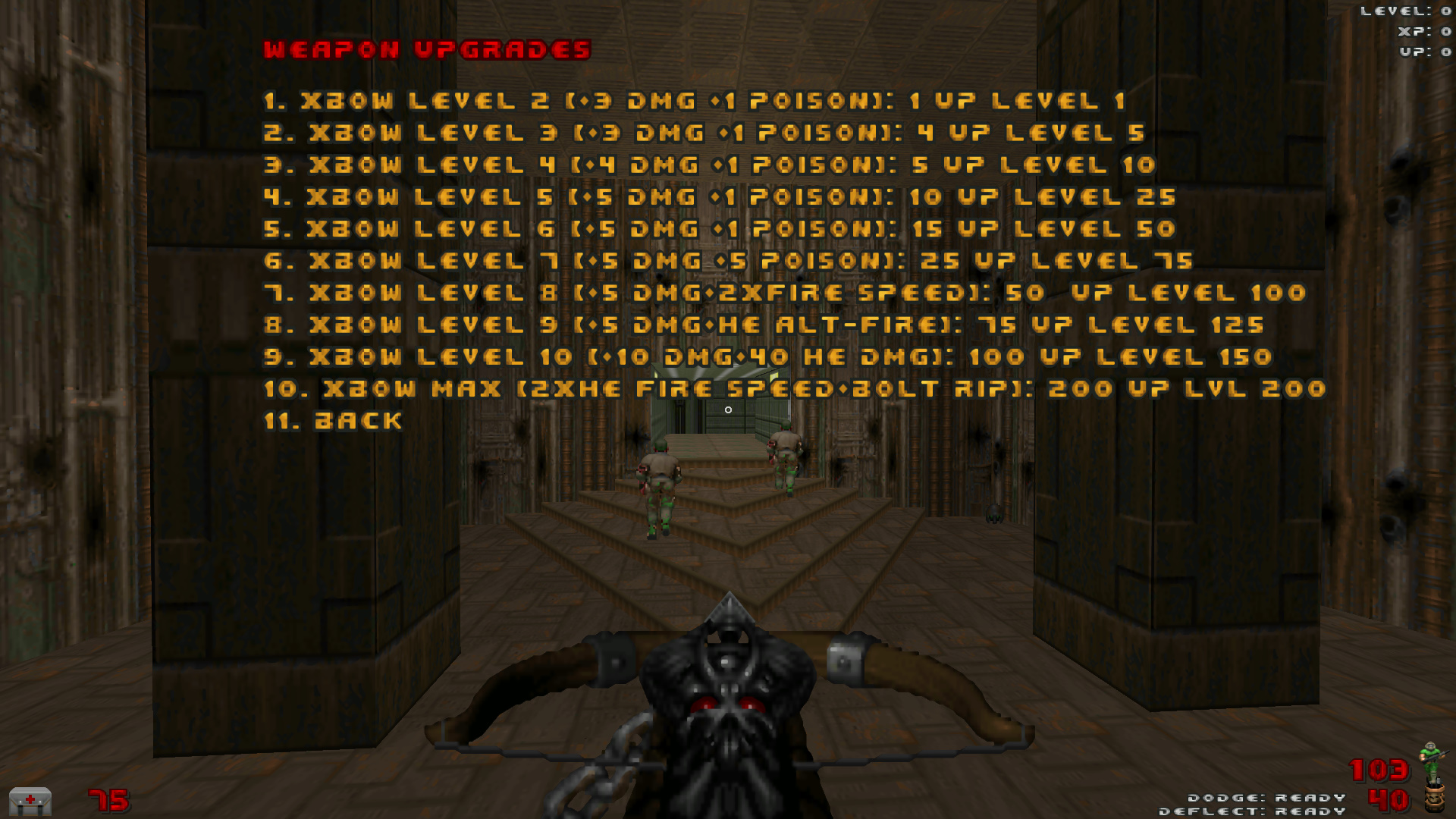 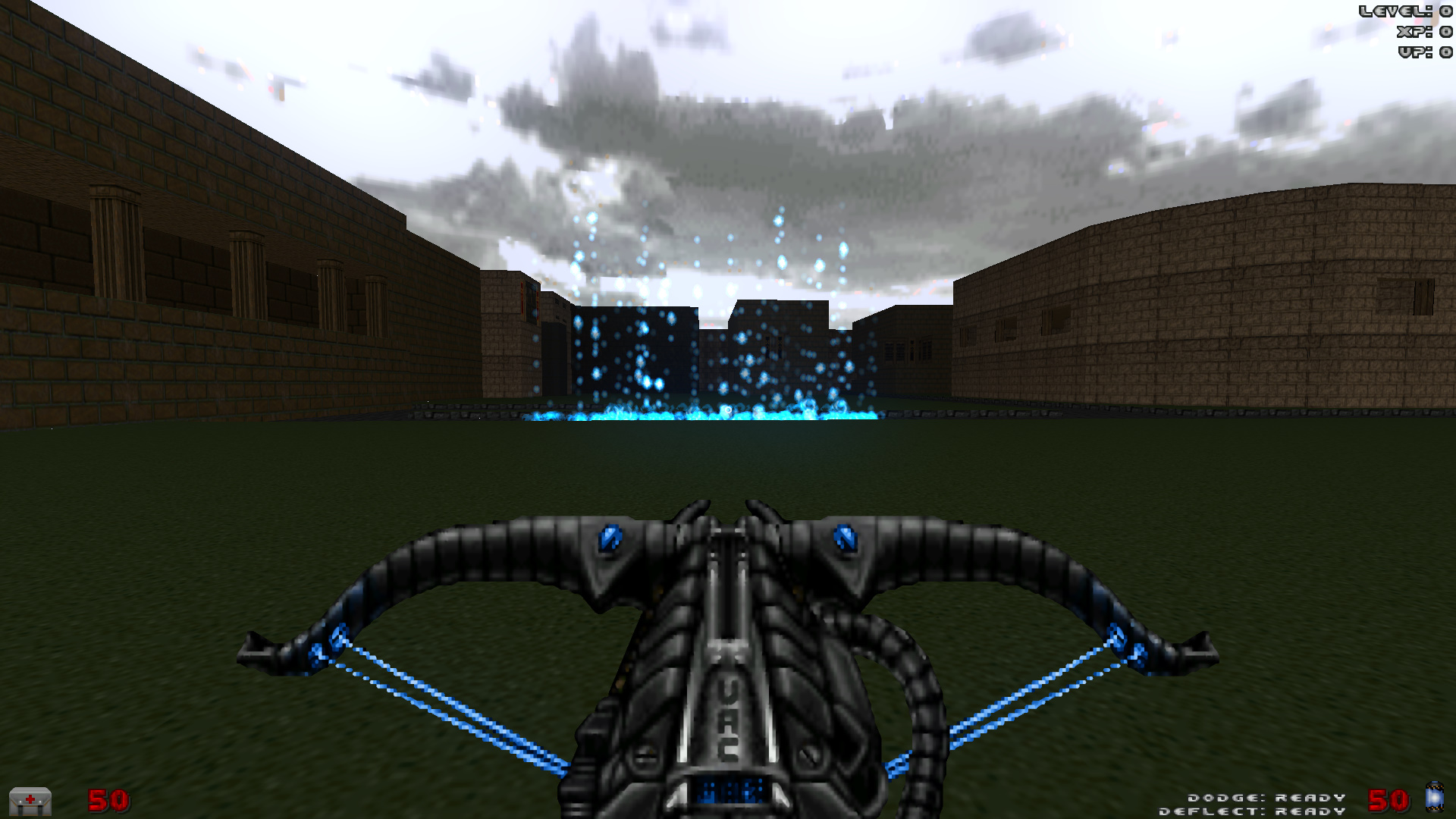 This is going to be a big update and when it is released there are bound to be bugs, any bug reports would be greatly appreciated. When the update is uploaded post bug reports in the forums or in the comments section of the download page. This update is getting there, 4/10 classes have their leveling systems complete, each leveling system though needs to undergo extensive testing before it is finished due to me wanting to get this out to you guys as BUG FREE as possible. Here is a basic list of the progression on the classes leveling systems that will be at the bottom of every article from here on out and updated with every new article posted. Some articles are going to be nothing but the progression updates.

Splitter Marine [Passed basic testing, not yet in extensive testing]

Seeker Marine [Not yet started]

Heavy Marine [Not yet started]

Scout Marine [Not yet started]

The Enforcer [Not yet started]

The Commander [Done and ready for the update]

The Gunslinger [Not yet started]

Plasma Marine [Not yet started]