Johnny finally goes to Hell... on a rampage, with a revolver.

Today is the day: Johnny Graves - The Unchosen One is now a full game. Every feature we planned, all of the story, every level and every achievement is there. It is done! 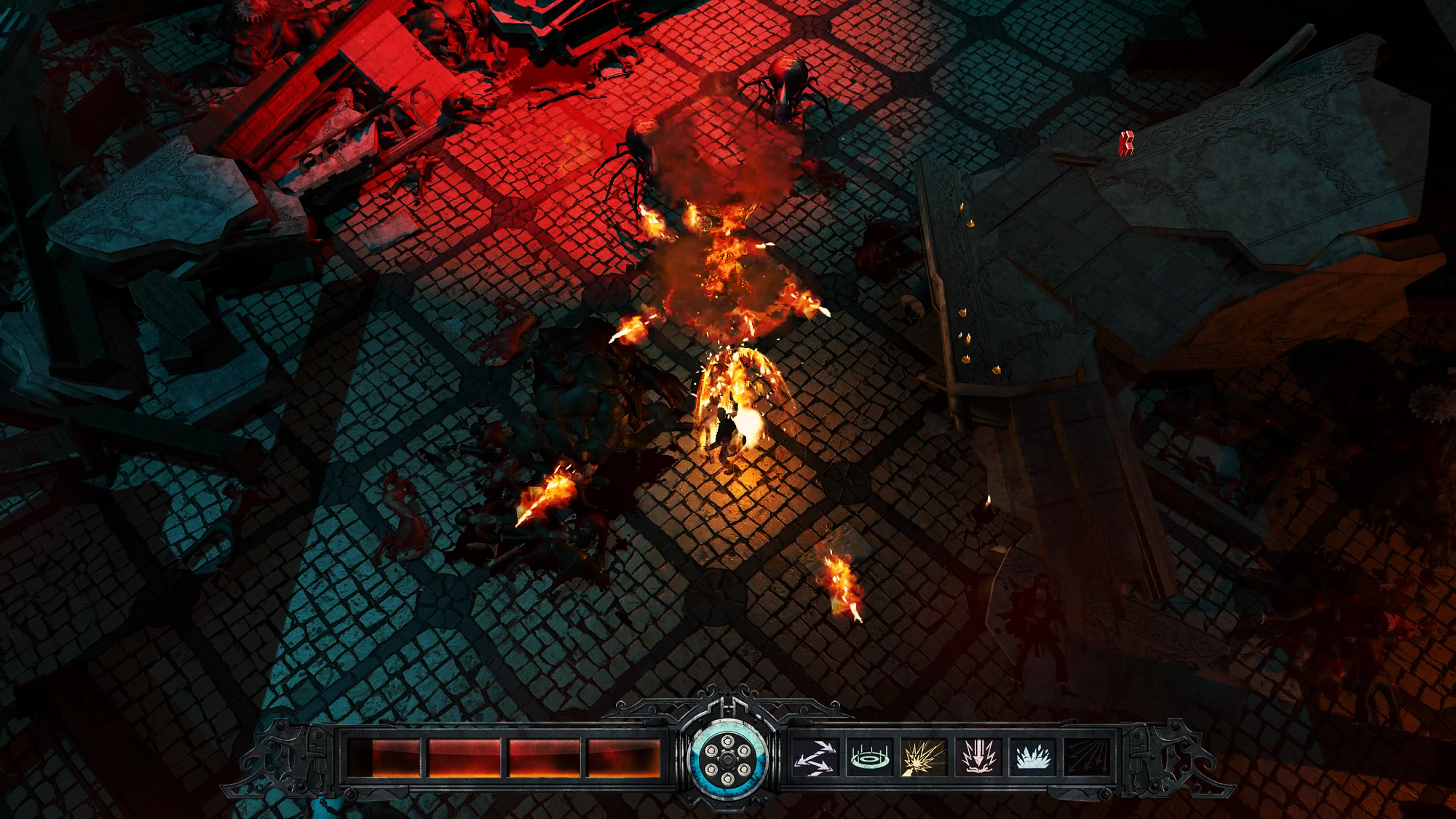 A usurper sits on Satan’s throne, and the cold feud between Hell’s two most ancient families has escalated to all-out civil war. This war, that has ravaged Hell for over two centuries, spread to Earth some time ago. Johnny, the son of the old Satan, yet paradoxically, a freelance agent for the good guys, is seeking redemption for his centuries of evil deeds. He's been sent to stop the diabolical plans of the new party in power coming true. Johnny fights his way through the front lines of both sides to reach the grave of the original Satan, who is entombed there, but not quite dead... 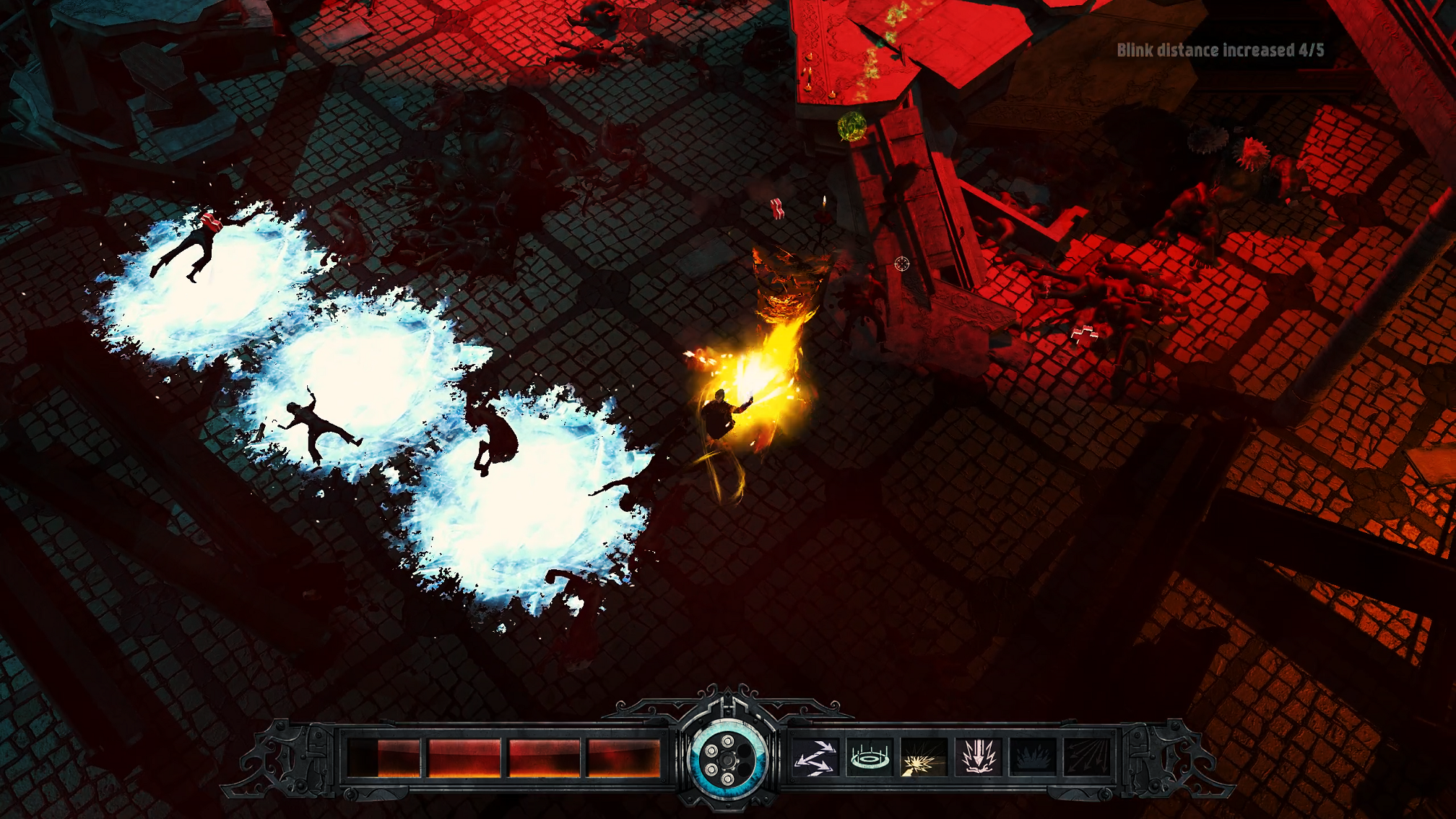 We'll be supporting the game and fixing any possible bugs, of course, and we might even do some additional polishing and tweaking. But our job is mostly done; it's your turn now!

Plunge into the civil war of Hell. Take Johnny - the bastard son of the new Satan and imprisoner of the old - through the front lines of clashing troops, to the very heart of the battle between two evils. Stop Johnny's family from bringing the war over the mortal divide, straight into New York City. Save the world... for now. 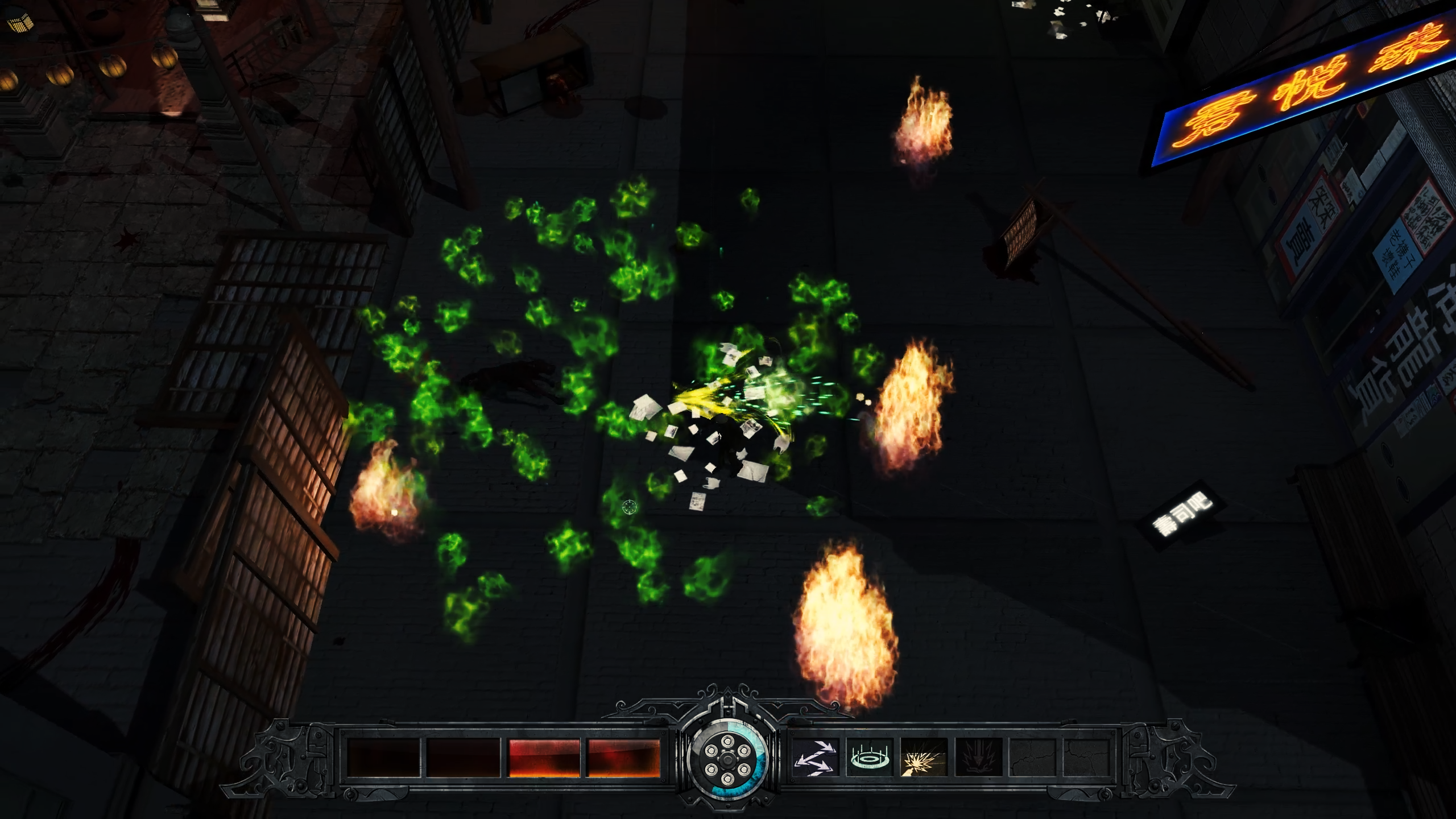 We've updated all of the storytelling sequences and added a short introduction video - the story so many of you loved is even better now. We've added achievements, so you can show off your success. There are also pickup upgrades; those awesome gun magic skills don't come for free, you know. 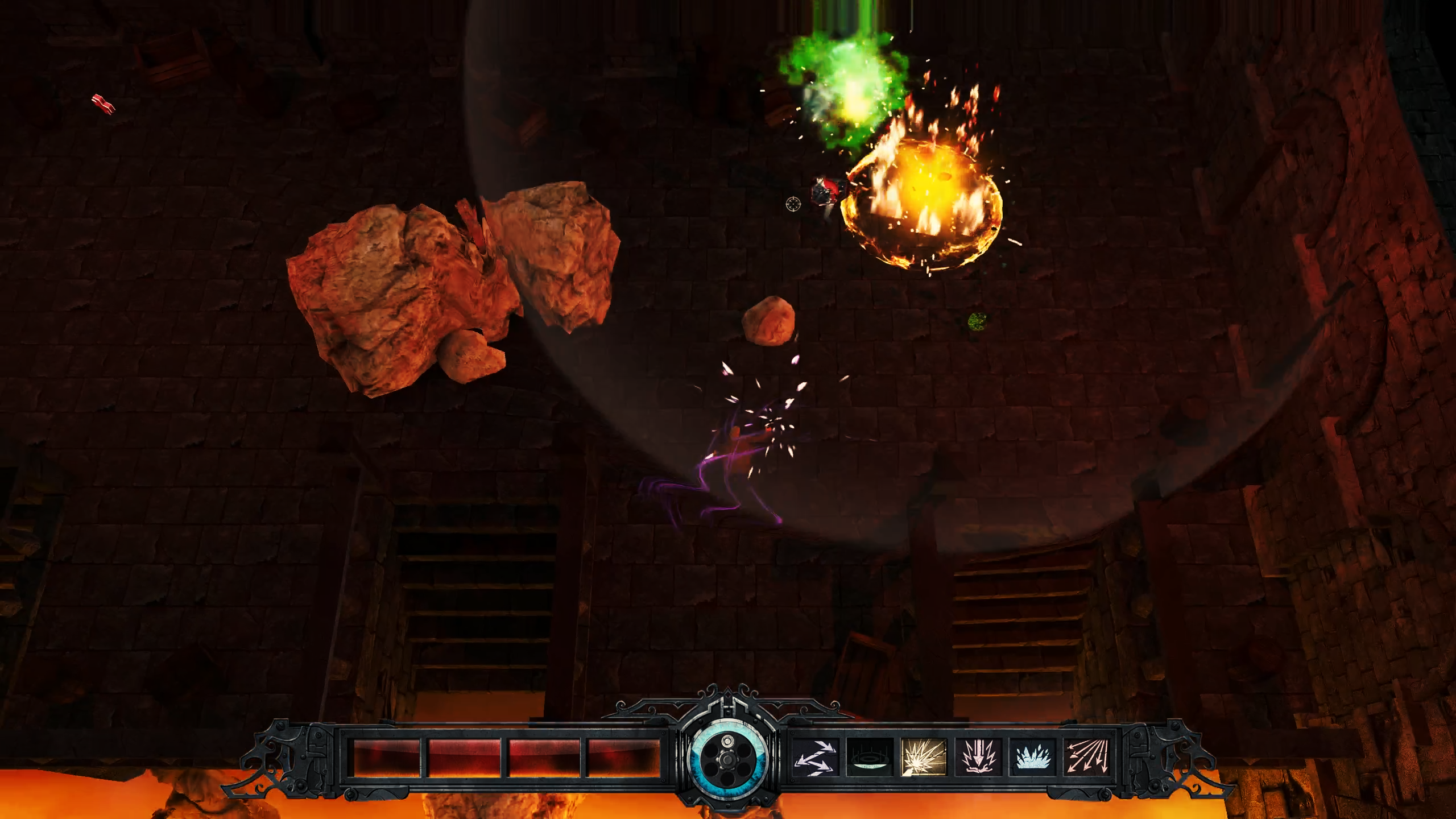 Lastly, if the game isn't hard enough for you, there will be a new game plus option available when you've played it through the first time.

P.S. Please let us know what you think! Johnny is our first game, and no matter how proud we are, we'd like to do better next time. We're already working on our second project, and it's gonna be awesome!