Full Invasion: Osiris is an upcoming co-op module for the popular game Mount & Blade: Warband. It is a complete remake of Full Invasion 2 designed to perform better and be more feature-rich.

Exciting news regarding Full Invasion: Osiris is on the horizon! We have been at work the past few weeks preparing a preview build of Full Invasion: Osiris for our supporters on Patreon, as well as a mapping build for members of our community to submit maps for inclusion in the new module. We will be going over these preview builds today, and talking about a system we’ve yet to reveal in detail up until this point.

The preview build is scheduled to be released to our supporters on Valentine’s Day (February 14th, 2017), and the mapping build will be available shortly after this date upon request. 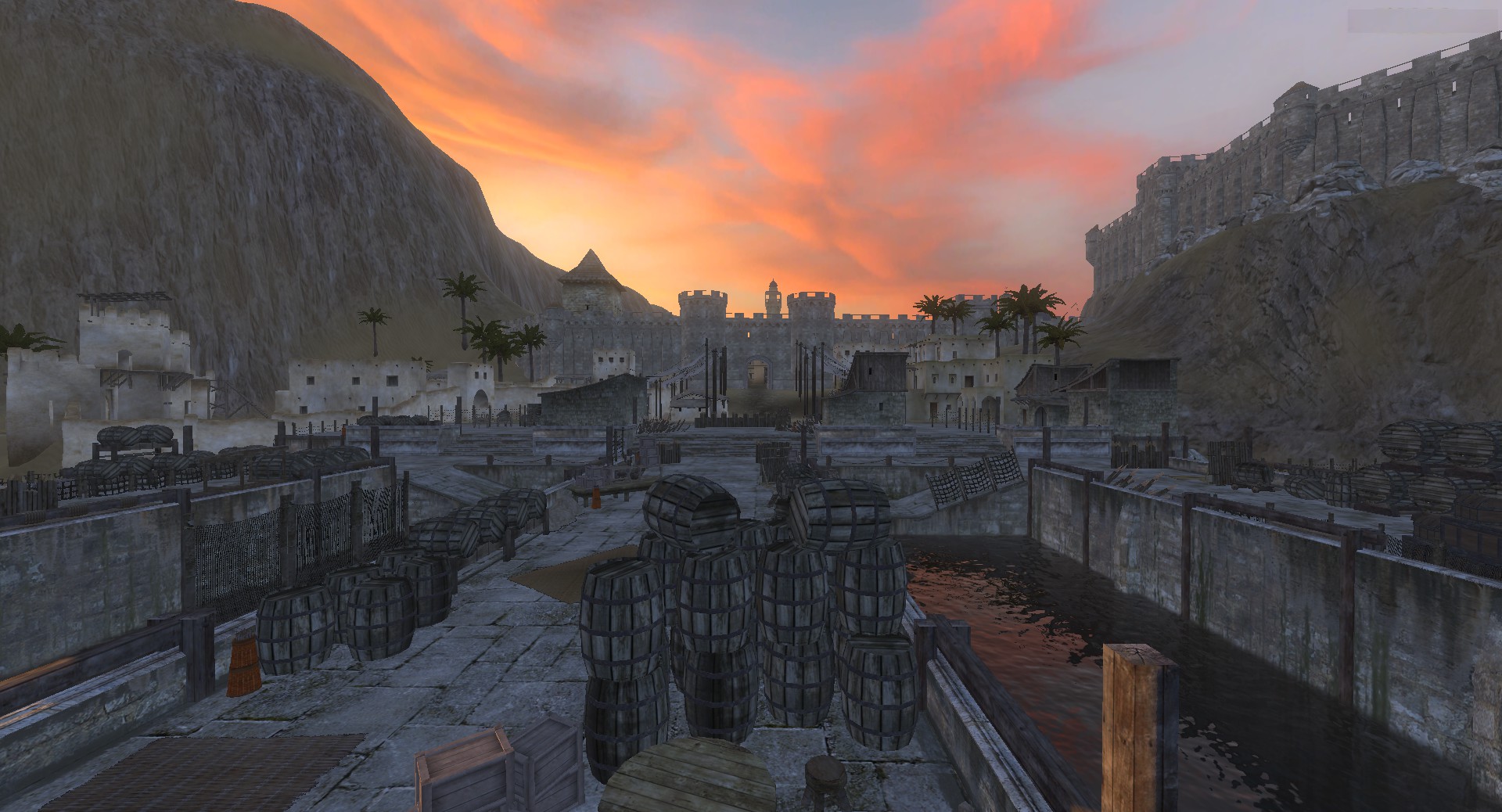 Random boxes have had a troubled history throughout the development of Full Invasion 2, and have caused some division within the community. Originally, the chances of getting a legendary weapon from random boxes were very high for just a small amount of gold. This made people feel awesome the first few times they get a legendary weapon… But over time, they begin to lose their effect.

To correct this and make random boxes more ‘random’, the price was increased to make legendary weapons more rare. This works, but it makes the boxes frustrating to use when large amounts of gold are spent only to get poor-quality weapons. As it is right now, random boxes return fewer legendary weapons than in previous versions, which makes it more cost effective to invest in heroes than in random boxes.

We believe that we have worked out a system in Full Invasion: Osiris to make random boxes more useful to the players. Our plan is to split the random box (which currently gives out all types of weapons) into three separate boxes: one for melee weapons, one for ranged weapons, and one specifically for legendary weapons.

Each box has a symbol on the lid to quickly relate to the player what type of random box it is. When players spend money to open a box and roll the dice, a weapon of that type will be spawned. Both the melee and ranged boxes will be quite cheap, as they will spawn weapons of varying quality (from low-tier all the way to legendary). With that said, there will be no weapons in the boxes which have unusably poor stats, like wooden clubs.

The legendary box, however, will be quite a bit more expensive than the other boxes - it is guaranteed to always spawn a legendary weapon every time a player uses it. This can be anything from a legendary staff, a sword, a bow, or one of the new legendary weapons designed by our patrons. Only a few legendary boxes will exist on each map in strategic locations. It will be important for a team to hold these key positions if they wish to use the legendary box, or for the team to take them back if they fall under enemy control.

Legendary boxes are investments which can yield great reward if used with the new heroes and elite troops being implemented. If done correctly, we believe this new system for random boxes will address the majority of issues players have voiced over them while still making them enjoyable and fair to use.

As mentioned at the start of this article, a preview build of Full Invasion: Osiris is planned to be released to all of our patrons supporting us at least the $5 tier on Patreon for this first build. This preview build will only include one faction at this time, but will showcase the quality we intend to make all factions for the final version. Contributors will also get to experiment with some of the new systems (such as the new invasion spawning) which we have already put into the module.

We plan to periodically release more of these preview builds to our patrons as development continues and new systems and factions are added to the module. We will also be doing closed testing events using these builds to get feedback and suggestions in large groups as well, so it’s a chance to have some fun with other people too.

If you are interested in securing an early build of Osiris, then you can check out our Patreon for information. We warn that this is only for the people who truly love Full Invasion and wish to support its development, not just normal people who enjoy playing. The Patreon build is a proof-of-concept at this point and little more. It is a small thank you to those people who support us in development of our projects, for which we are truly grateful. 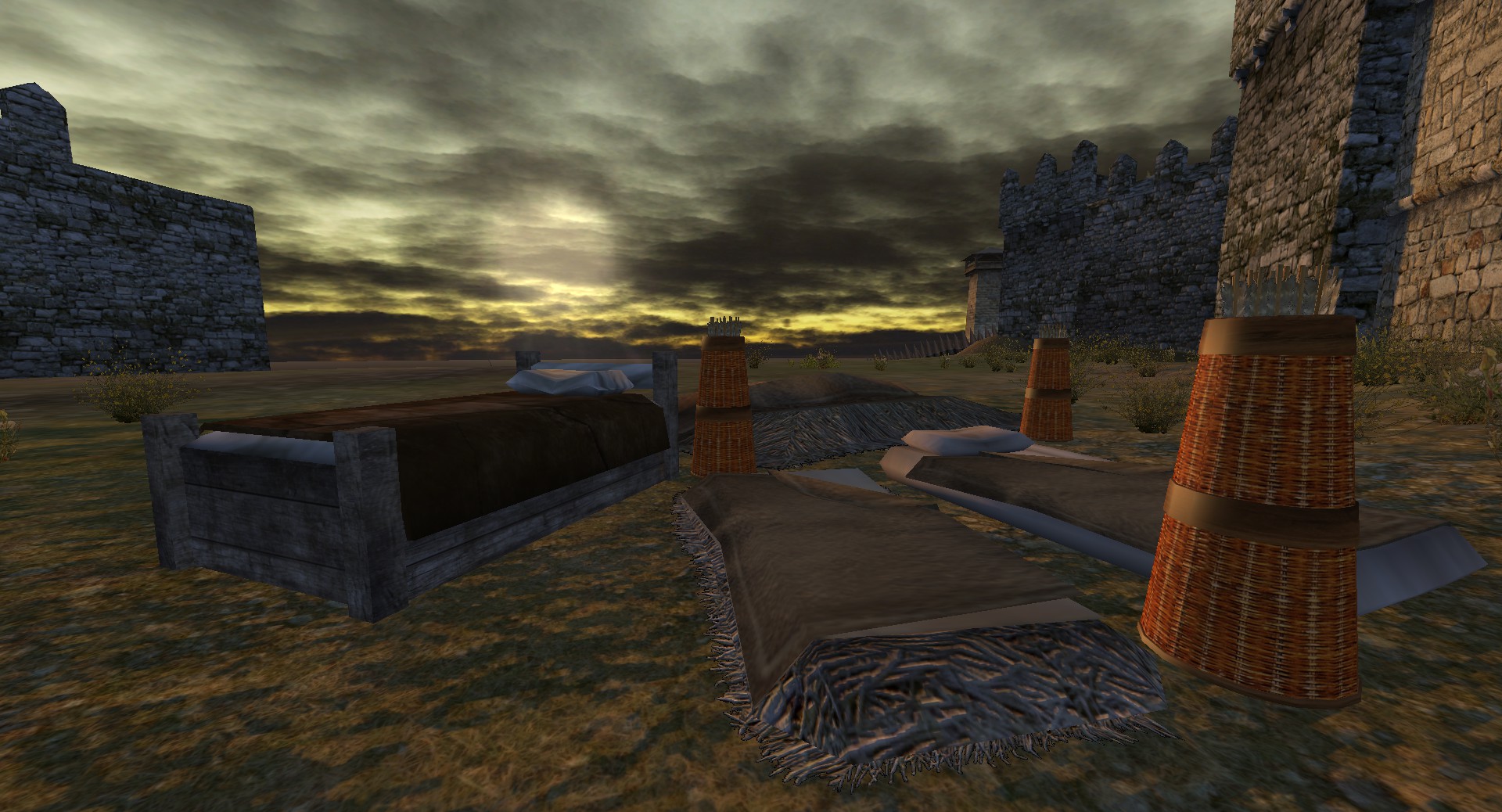 The mapping build, for those wishing to contribute maps, will be released shortly after the Patreon build. It will be available to those who have shown an interest in submitting maps for Full Invasion: Osiris and working alongside Wave 53 Studios. Anyone who is interested in contributing maps to FI:O and has experience with the Warband Editor should contact our Community Manager on ModDB, Steam, or Discord for more information and to secure their build as soon as possible.

We encourage everyone to comment below with their thoughts about this article and questions you may have about random boxes, the preview/mapping builds, or anything related to Full Invasion: Osiris that you’re curious about. Feedback is always appreciated, especially from people who go into a lot of detail!

I think that rework of the random boxes is a really good idea. Both the splitting and the legendary box.

Can i play alone, and is it only multiplayer?

There is no single player campaign.

this is gonna be epic.

And add rifles to the boxes, Muskets etc,