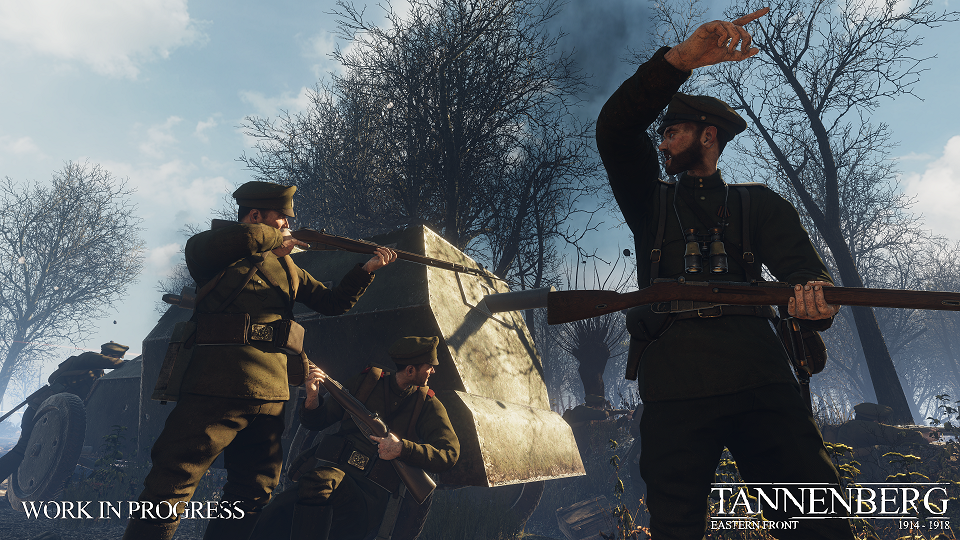 Positioning and movement are all important in Maneuver

Positioning obviously plays an extremely important part in military strategy. Enveloping and surrounding your enemy is a tried and tested tactic, cutting them off from their supply line and creating great tactical and strategic advantages. This is also known as Kesselschlacht, or Cauldron Battle for those less versed in German. The Western Front also had its fair share of encounters where this strategy played a role (the famous Von Schlieffen plan used this strategy at a large scale), but on the Eastern Front this was the bread and butter on nearly every occasion. The battle at Tannenberg itself is a prime example for the deployment of this strategy at the Eastern Front. That’s not to say there wasn’t any static fighting of course, but enveloping and surrounding was the backbone of military strategy during the war. 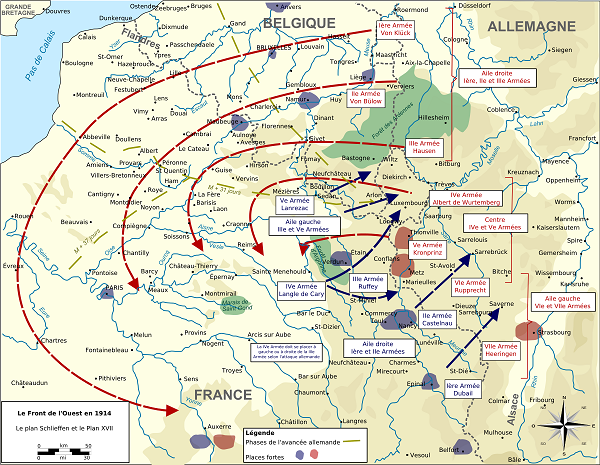 The Von Schlieffen plan, strategic movement at a grand-scale

With Maneuver we combine the strategic nature of the fighting on the Eastern Front that people are familiar with the operational and tactical nature of encounters in those environments. Based on the term Maneuver-warfare, we bring the mindset of trying to envelop your enemies in pockets of resistance to the (64-player) online battlefield. 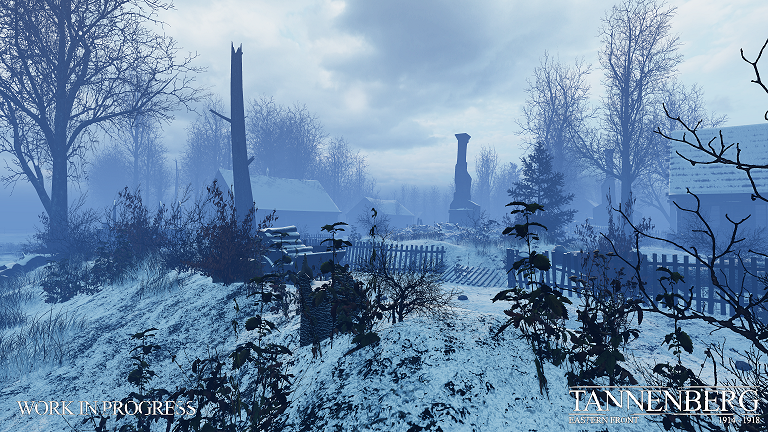 Outflanking the enemy, capturing important tactical positions around the enemy will yield the players in-game benefits, and will lead to victory faster by cutting them off from their Headquarters. In addition, we wanted to give a more thematic context to capturing certain points, which is why we included signal stations and ammo dumps to further extend the focus on the logistical challenges of war, as one would expect in an RTS rather than FPS scenario. 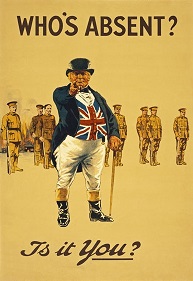 No pressure, but we really want you!

And finally another reminder that the Tannenberg Alpha testing is still going strong. Signing up doesn’t guarantee an invite but we are doing our best, and we’re about to send out a new batch of invites.
Sign up form: Docs.google.com

Nice, I love Verdun and I have the feeling that Tannenberg will be even more awesome.