Another weeks passed and what a busy one it was!

We Launched the Kickstarter for Choreo:

Hit nearly 3000 downloads and have received well over 11,000 page views! We also released our first trailer!

We never though we’d get this far with the first game we’ve ever made, and are honestly thrilled at the reception Choreo has received 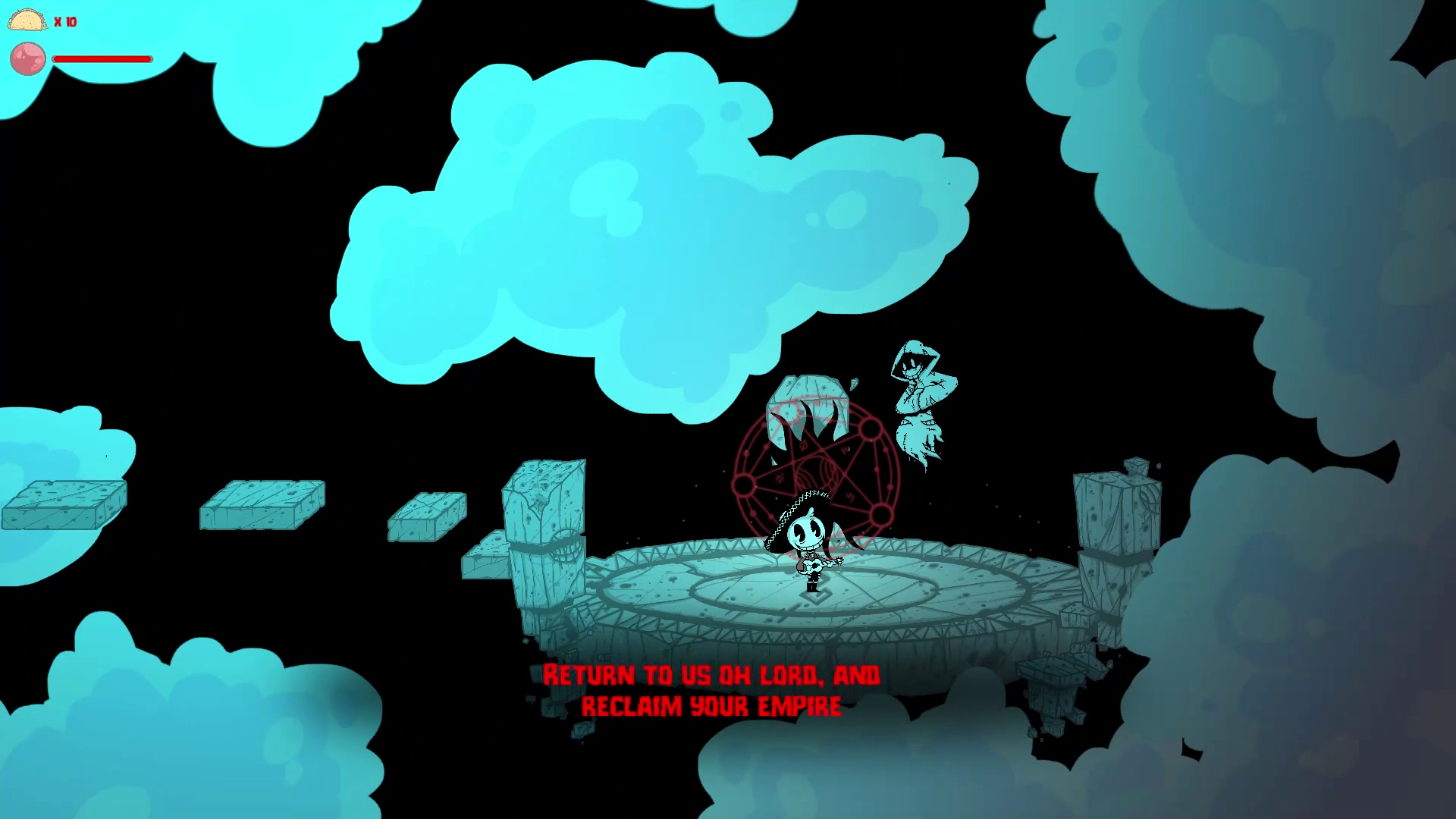 We also owe you all a massive thank you for your continued support, whether its testing our demo, sharing our Kickstarter, or producing amazing videos of our game, we wouldn’t have gotten anywhere near this stage without you, so you have our thanks.

Now, onto this weeks Friday Update!

This week we’ve focused on a smaller tweaks and optimisation rather than adding a huge slew of features.

For starters we realised that a lot of the art we’ve been using is huge compared to what Unity needs, and as such takes up a lot of extra space and processing power. This is what we believe has been causing the crashes some people have been experiencing, and as such we are in the process of reducing the size of every asset drastically.

This takes time however, so for now we’ve opted for the quick fix of simply having Unity reduce the asset resolution it loads to 1/2, 1/4 and 1/8th depending on your graphics settings.

So does this mean the art for Choreo will now look low res? No not at all! 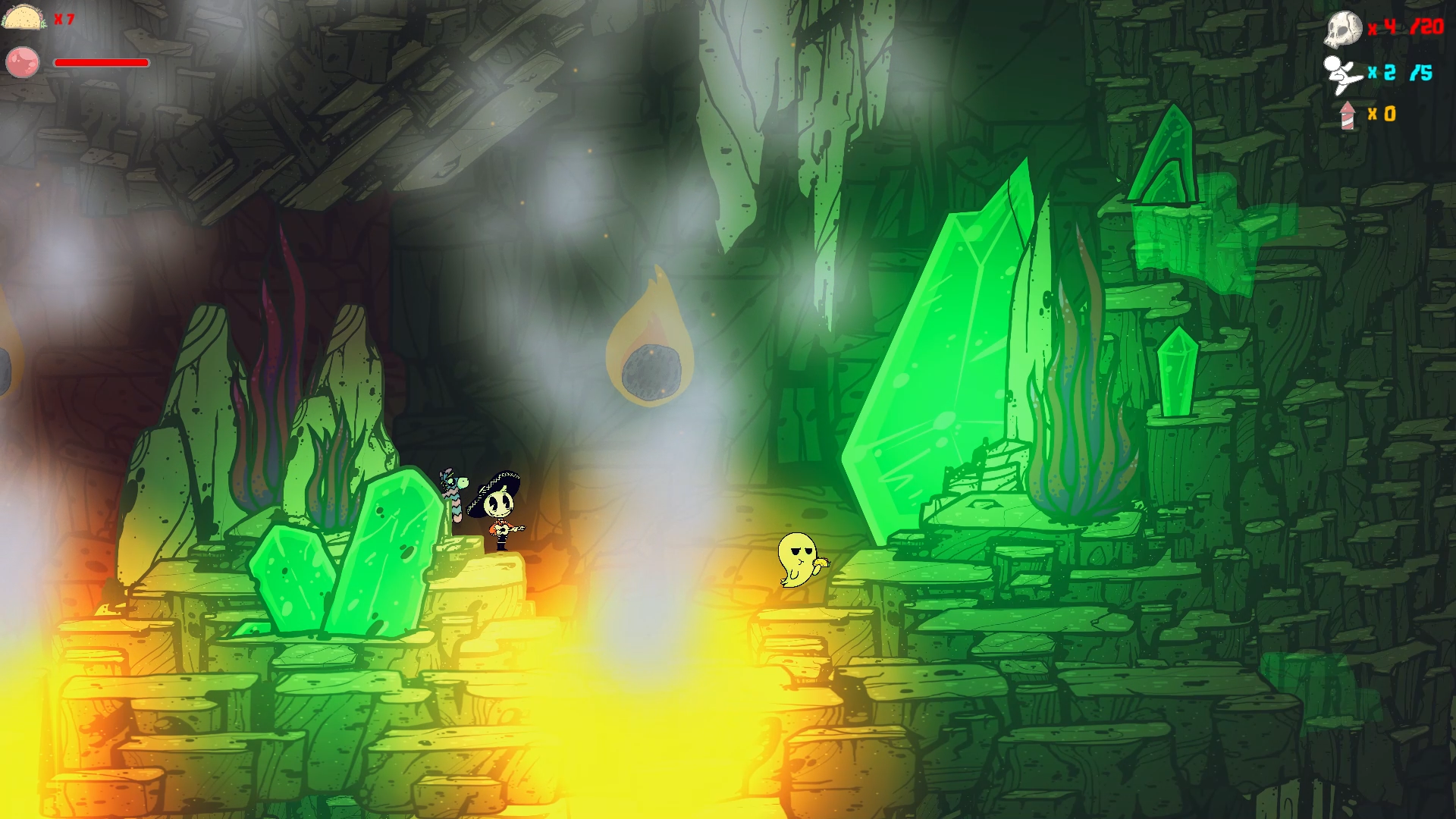 As the files are so big, running the game at these respective asset resolutions has no impact on how the game actually looks, it only affects the amount of data it tries to load. Hopefully this will mean the game now runs a little better on older computers, without sacrificing any of the gorgeous art you’ve come to love Choreo for!

Next we’ve gone over the terrain colliders and smoothed them out in several places, hopefully stopping Loco from catching on small lips and ledges. We know this was frustrating people, and so this should make it easier for Choreo to move, though we still have some angular terrain where it fits! 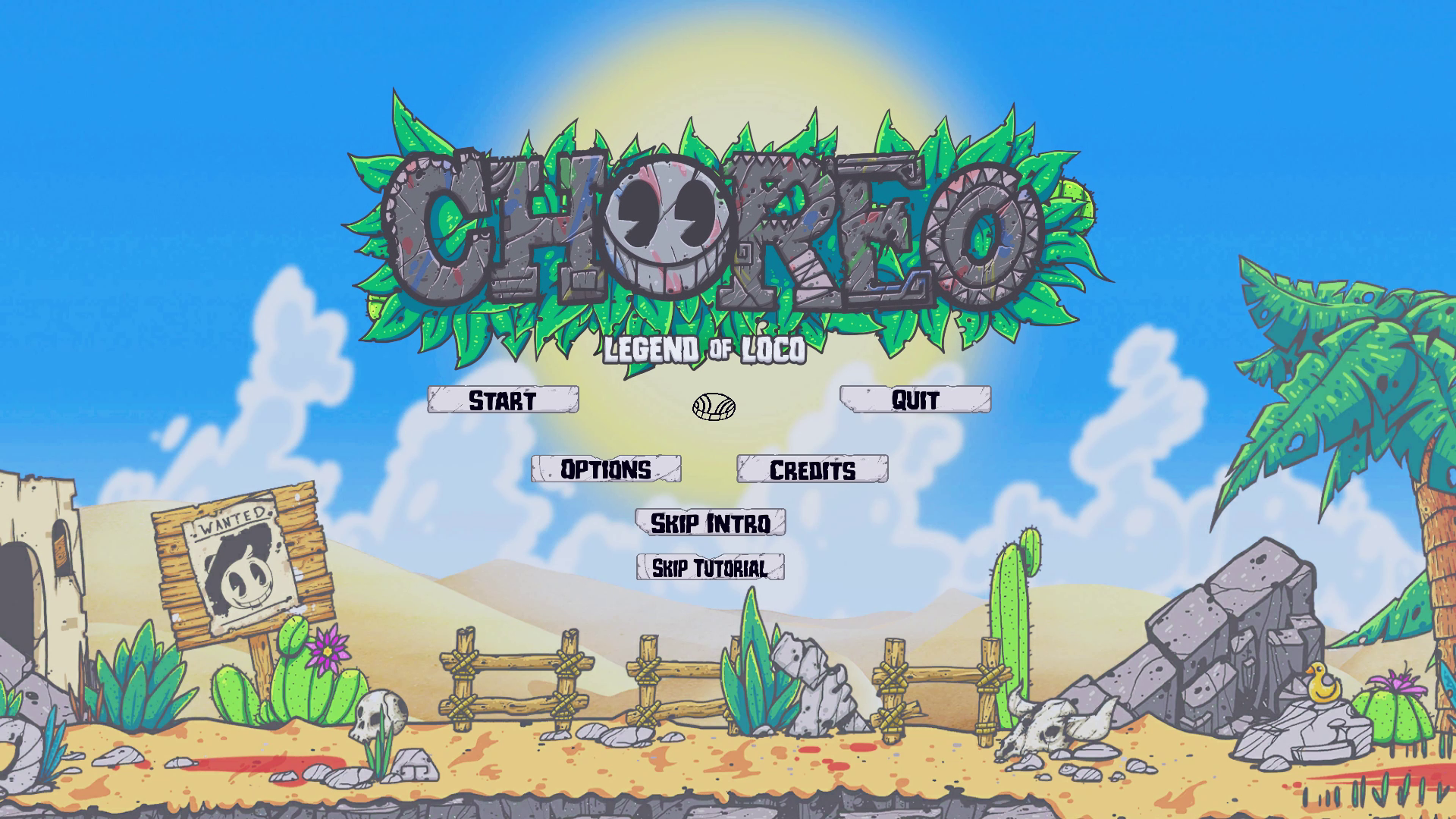 And a new Rift for the Herald to travel around in.

On top of the above are the general slew of bug fixes etc you can come to expect with each update.

If you haven’t taken a look at it yet, we’d love for you to visit Choreo’s kickstarter, and show your support for the game. We want to make Choreo into something great, but we need your help doing it, so if you’ve enjoyed the experience so far, and want to see more, then let us know by showing your support!!

Thanks again for your continued support guys, we couldn’t do it without you!