This videos contains a glimpse of some of the new bases and systems we've been developing over the past months. The systems showcase some of the work Deety and Lilfire have been doing to bring the systems to life with large fleets that scale over one hundred kilometers across.

The Freeworlds: Tides of War development team has been busy over the past few weeks bringing the mod to life. Deety and Myself have completed putting in all the code for all the mod's small craft including the shuttles, transports and freighters of the mod. Deety has also been busy working on creating new missions for the mod, similar to the scale and nature we previously mentioned in this news piece: Battle of Yavin. We'll be releasing more details about missions as Deety completes more of the project.

As for systems, Lilfire has joined the team to help fill in the large empty space we have. By tediously placing numerous ships, bases, shipyards and container fields, we hope to breathe some life into our massive systems. Below are some images of what Lilfire has been doing with the assistance of Deety: 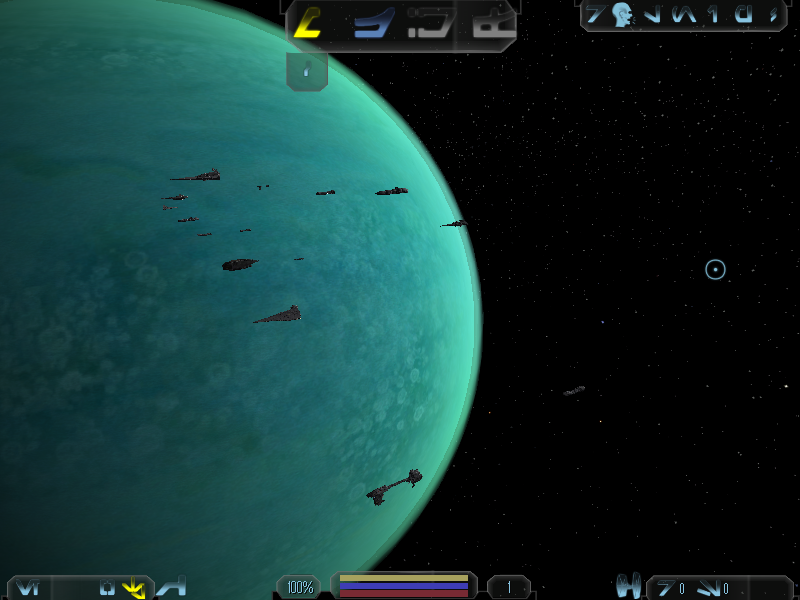 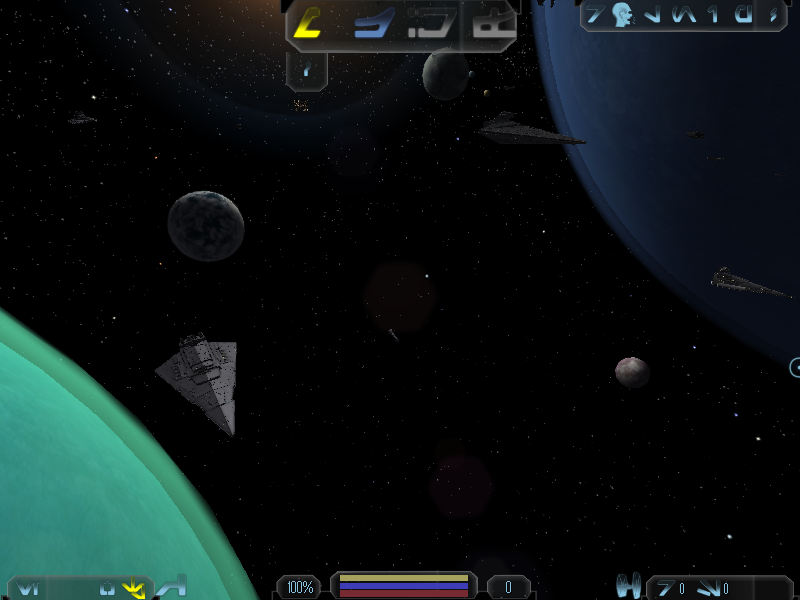 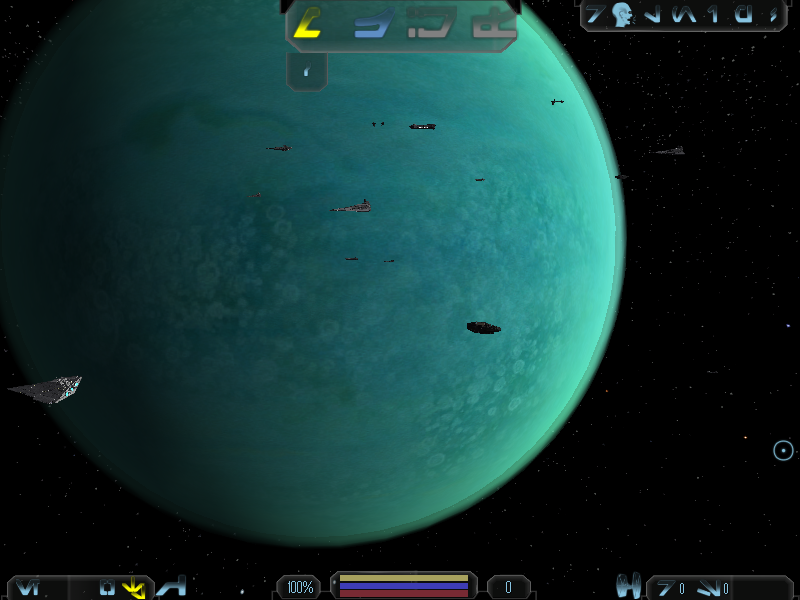 We also have head some significant development with Fondor Shipyards. The model was originally built by Overfiend and has been textured by Super D. Here are some images of the large base: 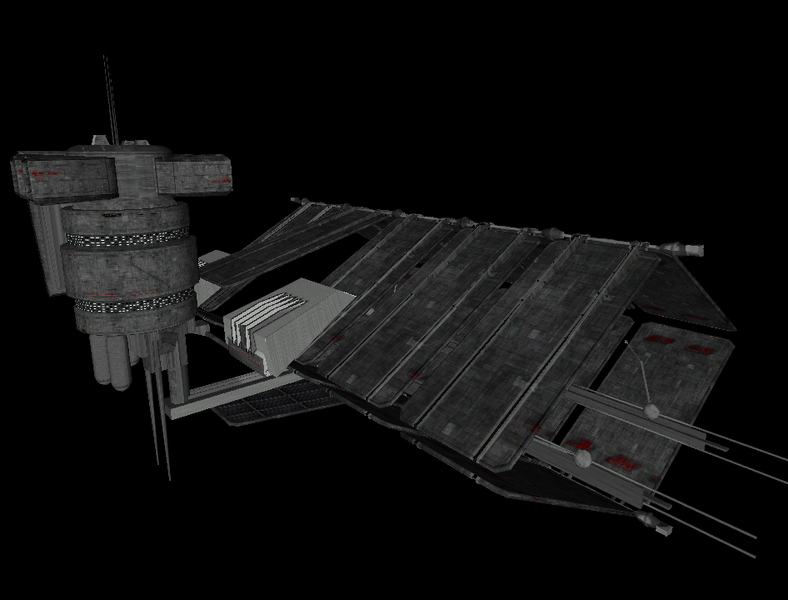 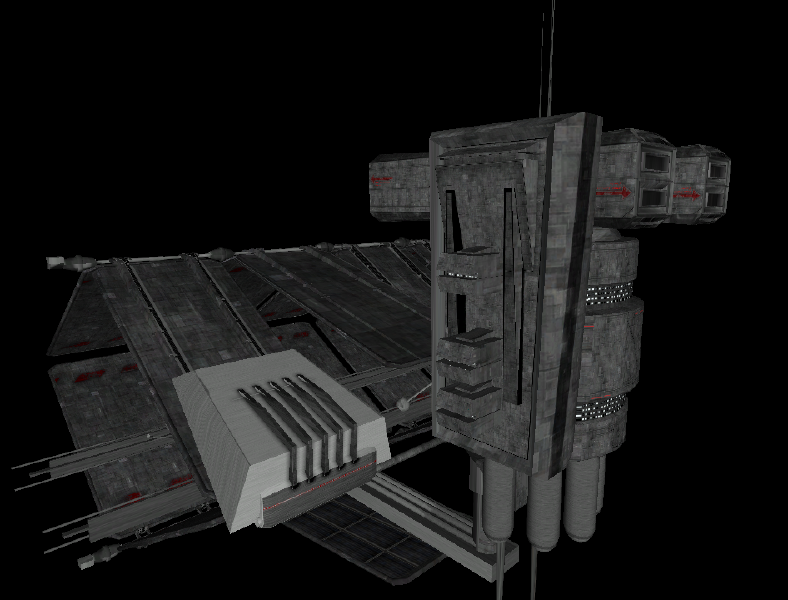 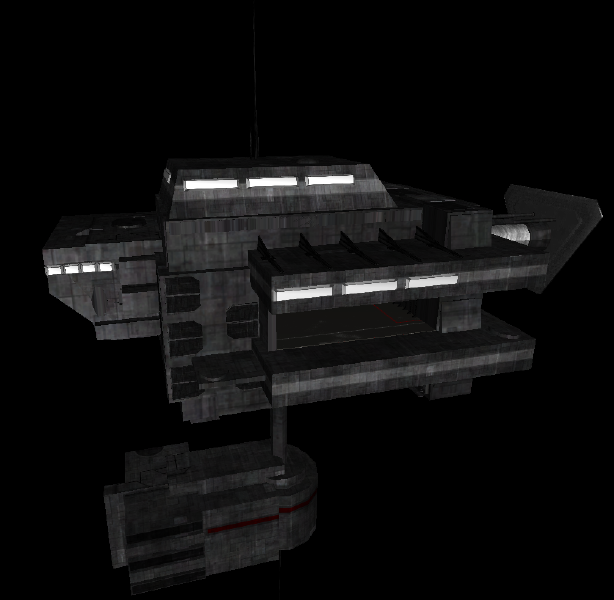 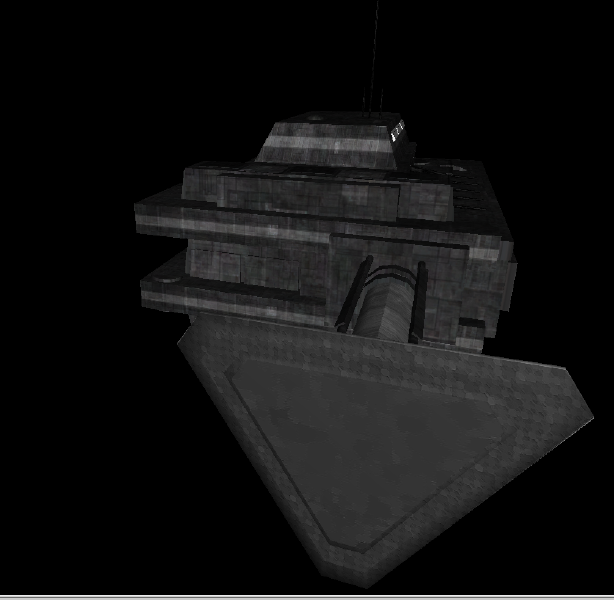 Furthermore, Qi has almost completed the groundwork of our economy. Unfortunately, there's not much to show you regarding this, but you'll have to believe me when I say that it's going to be epic :)

W0dk4 has also been busy with FW:ToW by creating many new FL Hooks for us. Some of the creations include:

And last but not least, this is the latest FW:ToW Development video so show you the amazing new bases that we're going to have populate our systems. The movie also includes some footage of the huge fleets Lilfire has been working on. I hope you enjoy it!

As always, any comments, questions or suggestions are welcome!
-----
Sushi

Looks like EvilleJedi's models are getting some good use. Keep up the great work, can't wait to come back and play after the new version hits.

As with General Trageton's Space Colonies. It's great that you managed to convert them for use with your Freelancer mod

Ya, those XWAUP models are awesome. I'm glad the XWAUP artists let us use them.

It would have been a waste for them to solely been used in an ancient game such as XWA.

Ya. We're very fortunate to have EJ donate his stuff to our mod. It's amazing.

Now what would make those stations look 10 times better are good shadowing effects :) Since it's space, the light shouldn't be diffuse.
But nice work nonetheless.

Actually, we have a good shadowing effect, it's just the way I shot the video. The two suns in the system are directly behind me, thus you don't see much of a shadow. If I took the video the other way, you'd see the shadow of the station, but would be blinded by the suns :) Thanks for the critique, though.

Epic. This mod is shaping up very nicely. Super job!

Question that has nothing to do with your news post,

Have you removed the Auto roll feature of the ships?

i always disliked not being allowed to fly about upside down with free flight turned off.

We've actually put in a roll feature that you can do in 3D: