Over the past few weeks the Freeworlds: Tides of War Development Team has been working on improving performance of the mod

Performance is a huge issue for any mod or game development. Sure, it's every developer's dream to make the most incredible graphical experience as possible, but at the same time, if the computer cannot handle the content, gameplay will suffer. And, in the end, I think we can all agree, it's all about the gameplay.

So what are we doing over at FW:ToW to improve this? Well, over the past few months, we've started to notice a little bit of a slow down in systems that have a high amount of polygons. Fortunately, the Freelancer Engine allows us to create Level of Detail (LODs) models to remedy the slow down. Essentially, a LOD is a model that has less detail, sacrificing polygons, that displays at further distances. What this does is reduce the strain put on the graphic card from the model. Because, in the end, you won't be able to see tiny details on a A-Wing from one kilometer away.

Knowing this, Icewolf and I have been churning out LODs for all our 104 ship models and, in the past 3 weeks, have done 1/4 of the shiplist. Below are some of the images of the LODs: 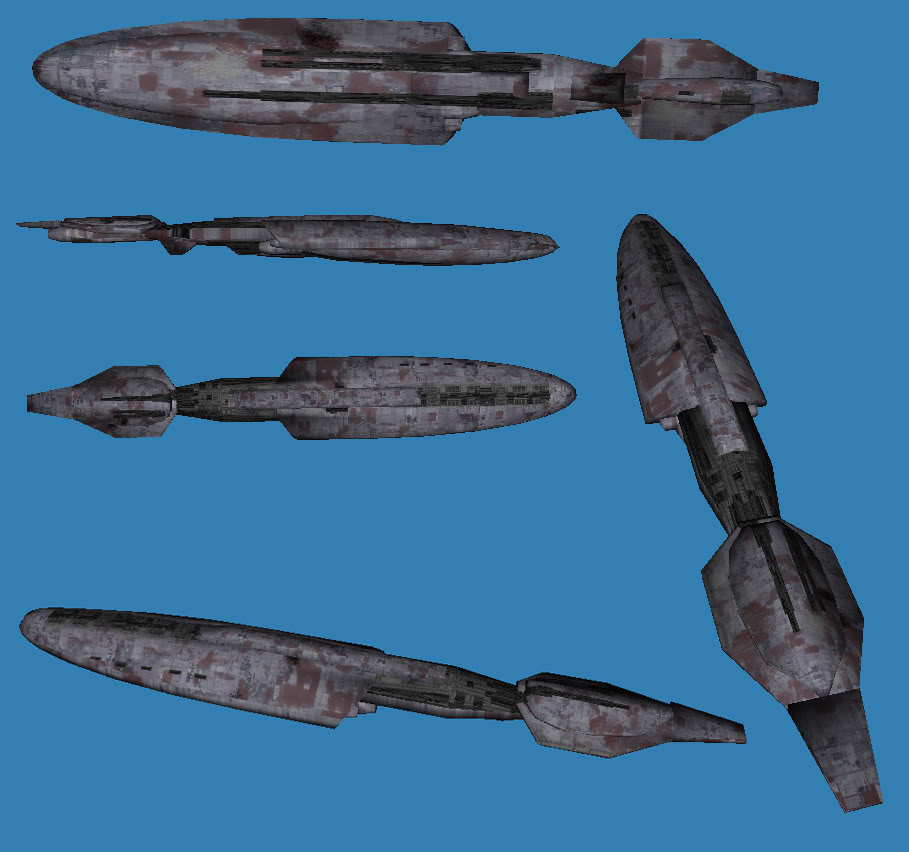 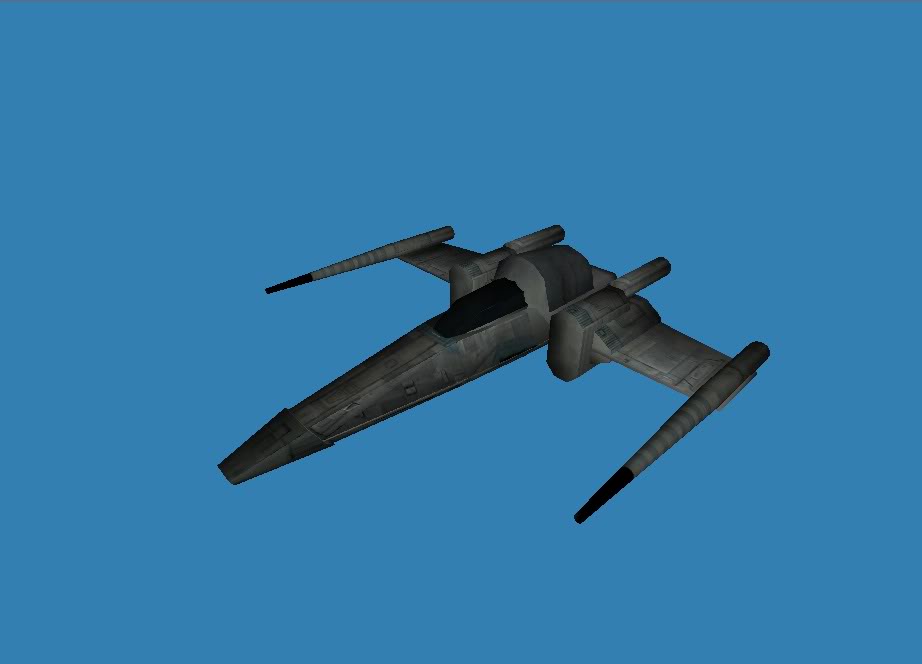 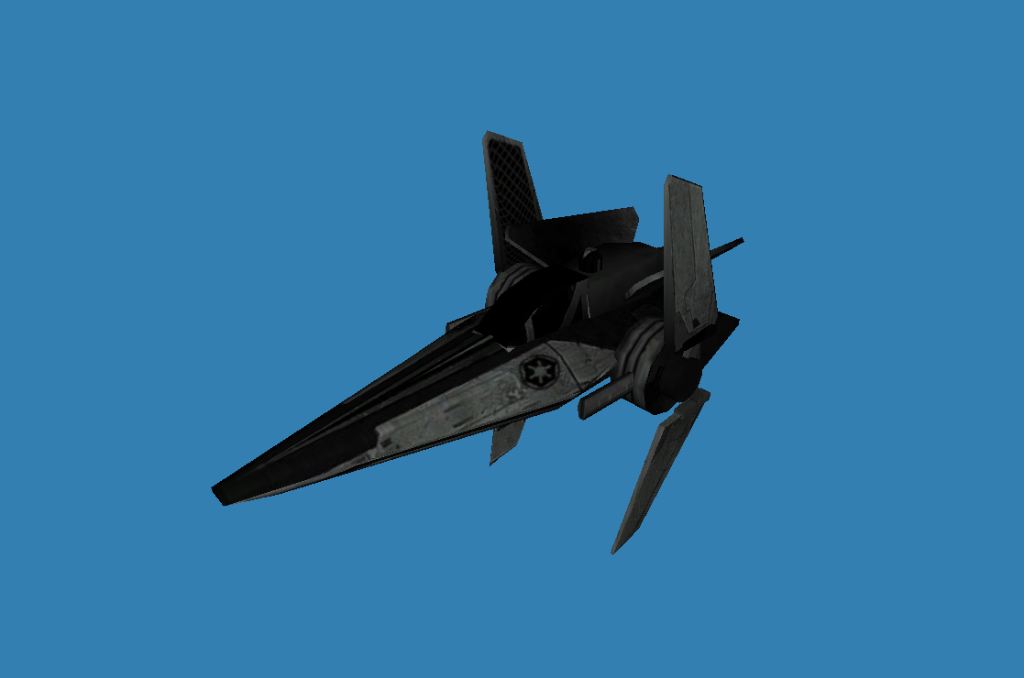 Here's a video of the concept. This one shows a 3 part LOD made by IceWolf for the MC80


The work involved in making these LODs is tedious, to say the least, but we've already noticed an improvement in the performance of the mod by doing this. Essentially, we have to make a new model for the ship and uvmap them. Each ship takes around an hour; more if it's more complex. In terms of how many polygon's we're saving the graphic cards from rendering, it's quite substantial :

We also have some other plans to improve performance, but I'll write more about those when more is complete in the area.

In other news, for those looking for some nice eye candy, we've recently given the Corellian's a new capital ship. It's known as the Corellian Cruiser (Cruiser Class Capital Vessel) and it's a modified model of EvilleJedi. This work was also done by IceWolf, and I must say, I'm thrilled with the results. 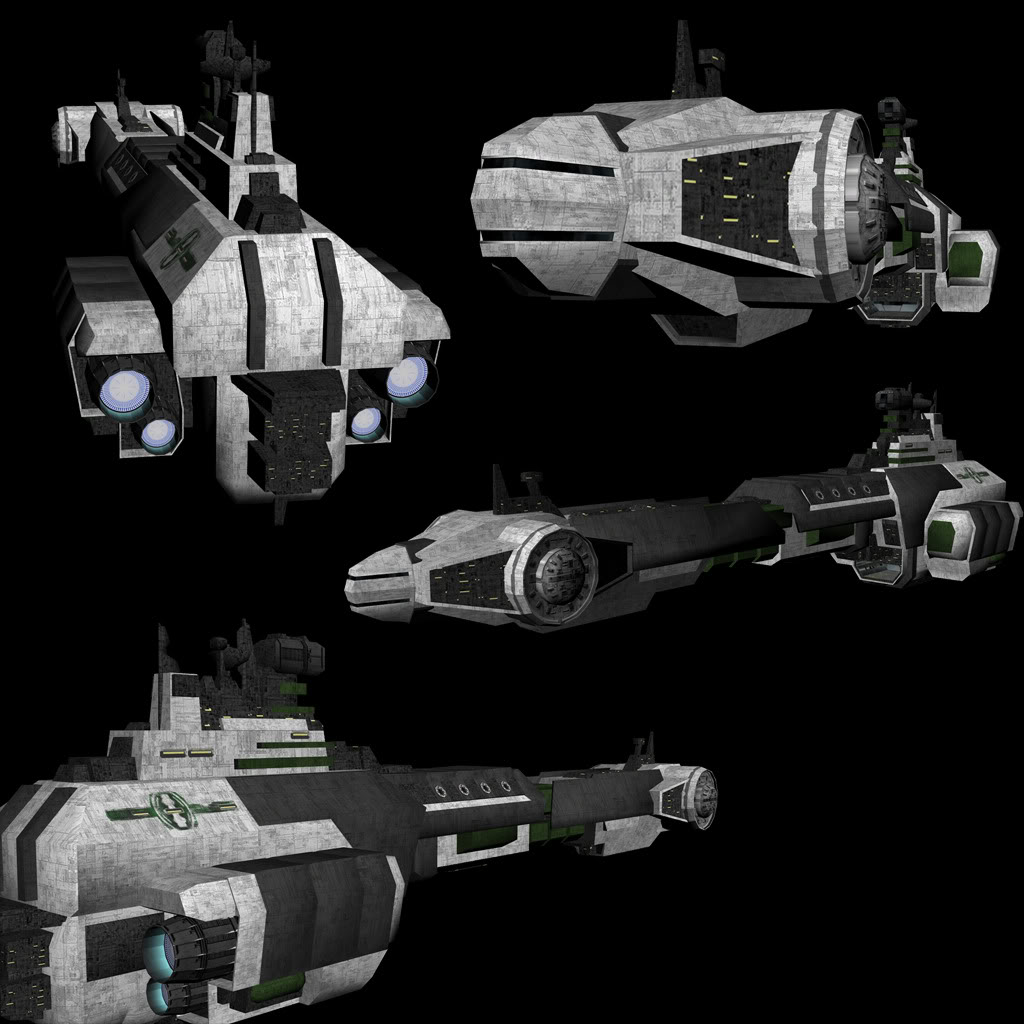 And here is a video of it in game:

***UPDATED***
This is an image of the new T-Wing texture that IceWolf just completed for the XWAUP T-Wing: 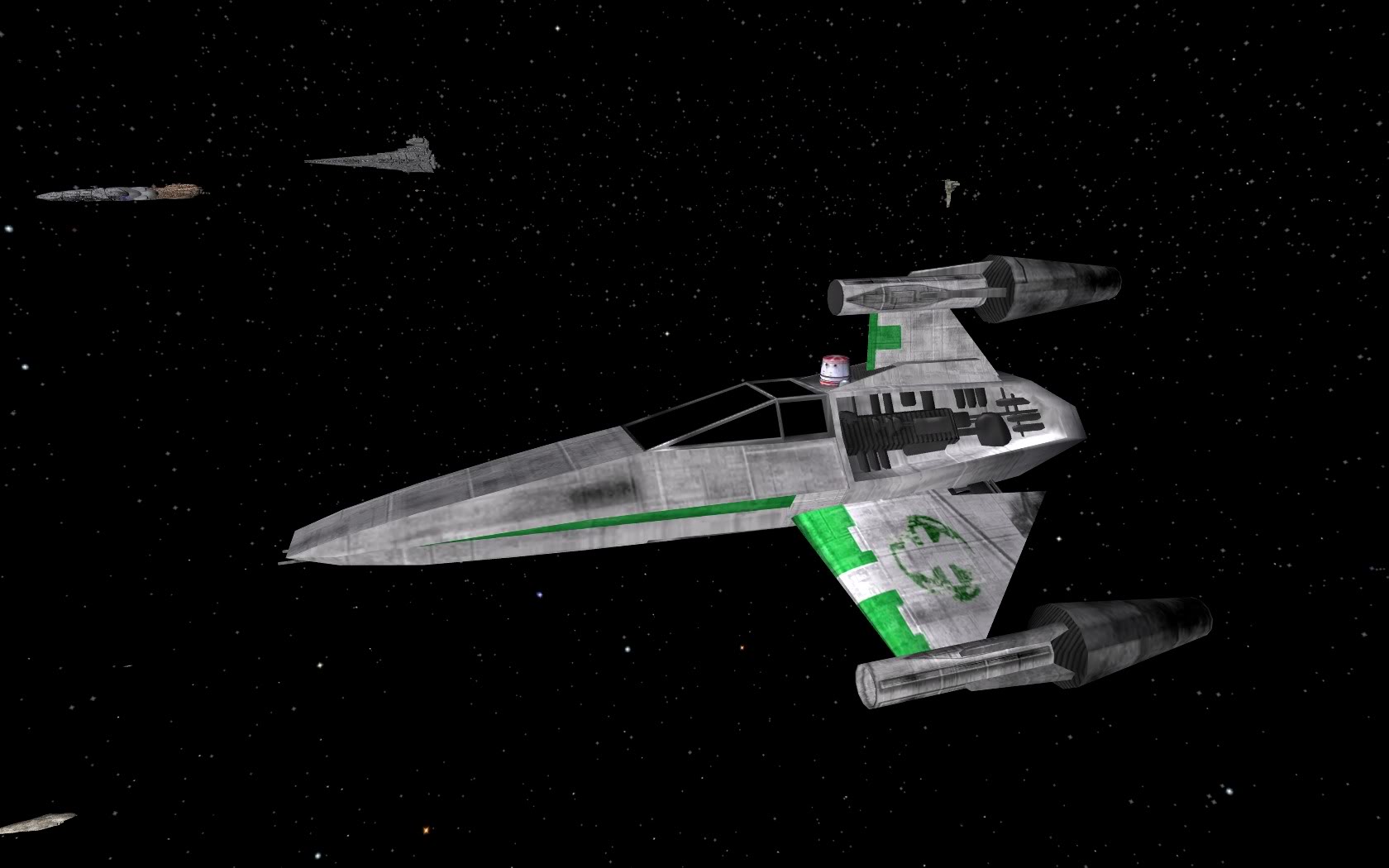 Awesome update, the LOD is looking great and that Corellian Cruiser is just perfect.

Ya, I love the new Corellian Ship. They're going to have a nice assortment of pretty capitals to choose from :D

When we feel it's ready to be released. Not a moment sooner :)

I have the original version but my game crashes every time I use it.I've tried everything but I can't get it to work. I hope the new, improved version workes better. ()=o

Are LOD possible to be deactivate if you have a very powerful pc to run this mod/game.

Nope, they aren't. That being said, you hardly notice the transition because we have them at points where high details models would not even matter and you'd effectively see little to no difference.

nice. btw the Corellian Cruiser looks a bit like bc-303 :D