This is a news article to inform all those interested in Star Wars of a new mod that has been in development for Freelancer.

Considering this is a Star Wars interest group, I figured this would be as good of place as any to tell you about the new mod we're in the process of making; Freeworlds: Tides of War (FW:ToW), a total conversion mod for Freelancer.

FW:ToW has been in development for over a year and a half and I'm the mod head there. We're looking to totally change the way FW used to be played. We're adopting a much more "X-Wing vs. TIE Fighter/X-Wing Alliance" type environment, with still the feel of Freelancer. Tides of War (ToW) also has merged with us for this project. We've also been fortunate enough to get ships models from the First Strike mod, thanks to Red Monkey and the crew, as well as the X-Wing Alliance Upgrade Project. Our developers have been posting up blogs for everyone to read. They're viewable to guests, so you don't need to register to view them. Although, I do encourage you to register as you can ask questions of the developers. We're also looking at creating a much more rich and diverse RP environment for players and will be hoping to get a maximum of 200 players online at once.

Here are some links I think you guys should take a look at, if you're interested in the mod. The first are two recent development videos of the mod. These videos showcase some of the models, effects and other things that you can expect to see in FW:ToW


The second is our site at MODDB. We update this regularly, so I encourage you all to bookmark it and check there often :):
Freeworlds: Tides of War ModDB site

And lastly, this is a link to all our development blogs. You'll be able to see a lot of the new effects, models, systems, ideas we're trying to incorporate for FW:ToW.
Development Blogs

I really hope to see some of your faces there. I also wish this will satisfy those of you that enjoy Star Wars/XvT/XWA and an environment in which RP is encouraged. 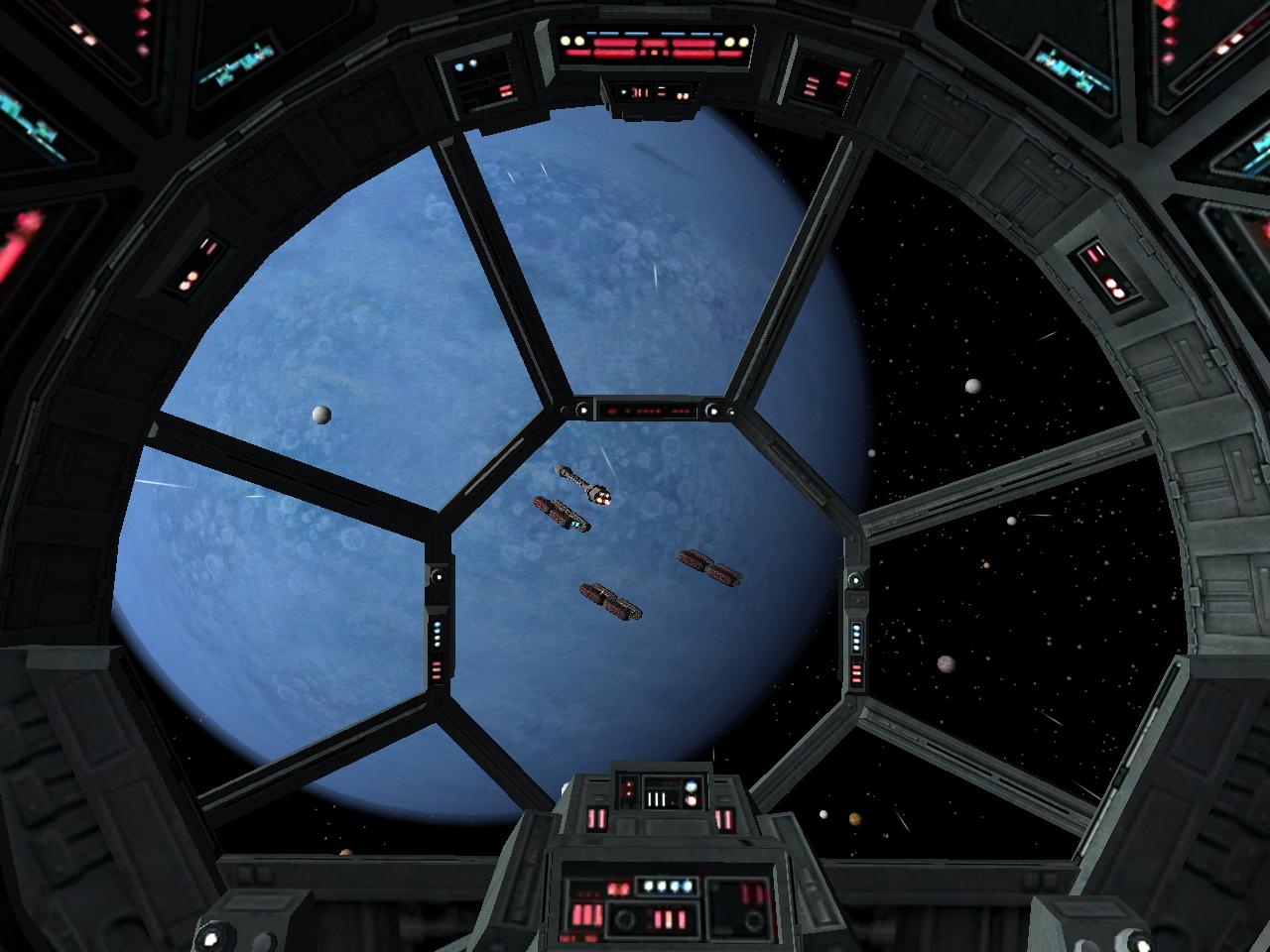 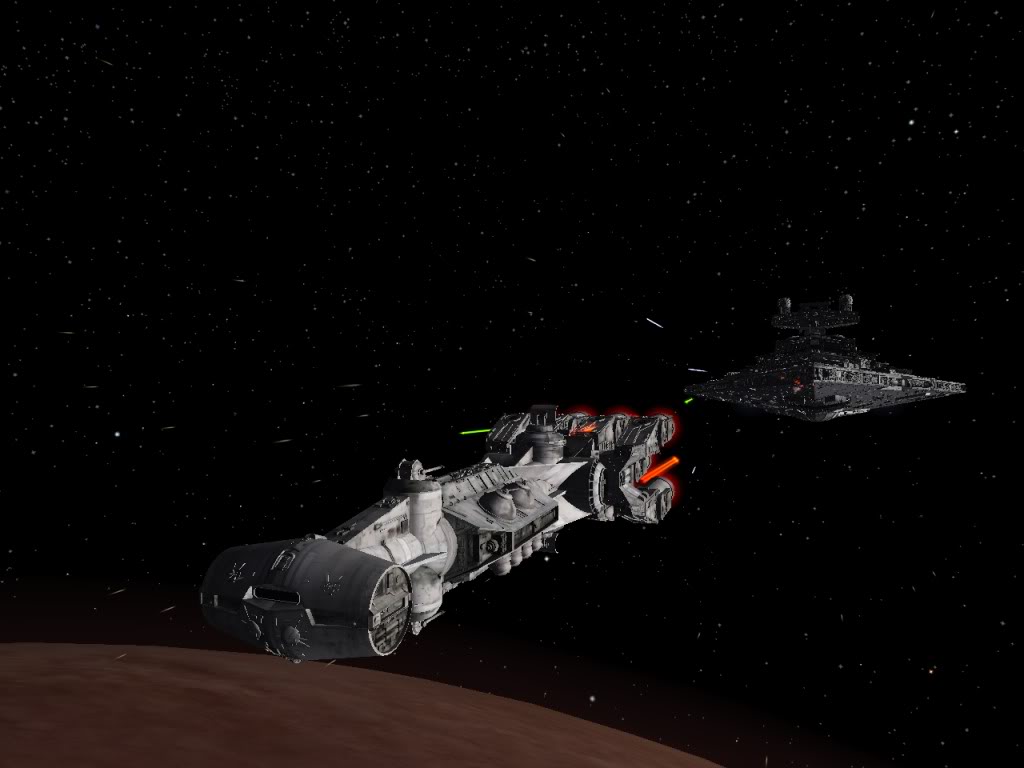 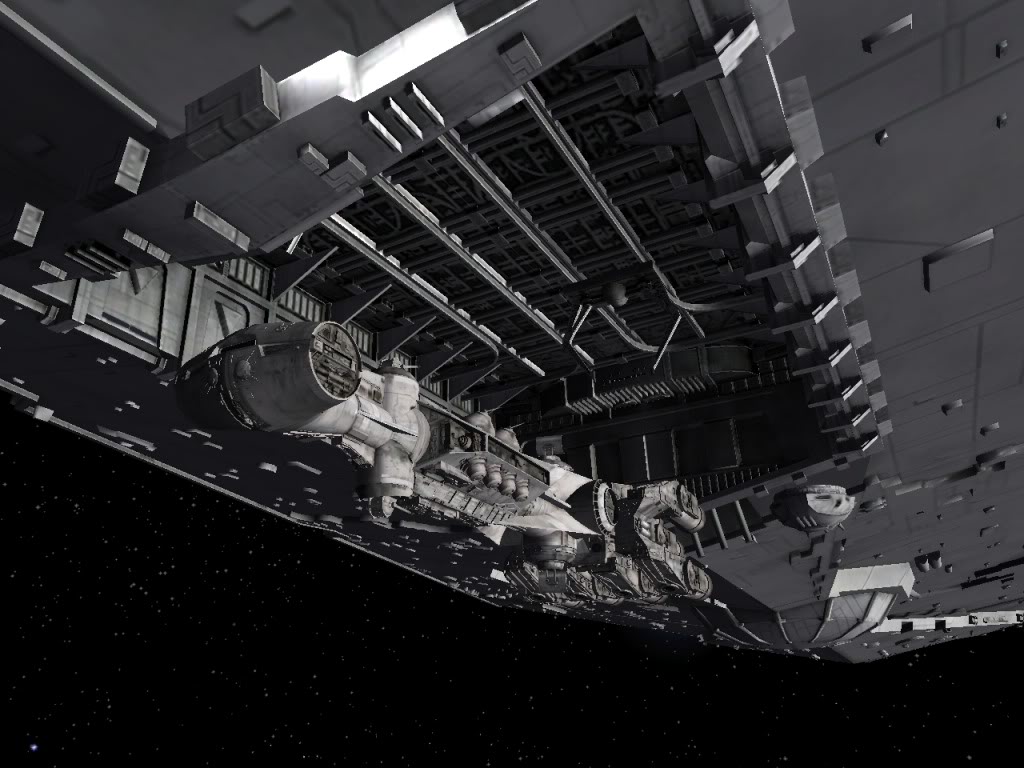 Oh my god, I had no idea this existed! I would've kept this game installed if I would've known.

This is looking great. I can only imagine the amount of work and knowledge needed to to create a mod like this.