Freedoom 0.12.1 was released in October 2019. A year later, Freedoom in Doom has a new release to use the resources of the latest version of Freedoom!

Posted by GuyNamedErick on Oct 6th, 2020

Remember Freedoom in Doom? Think Doom being played with almost all of Freedoom resources.

Well, now it has been updated to 0.12.1, so playing Doom with Freedoom's assets should be less outdated now. Well, until the next release of Freedoom of course. As a reminder, this mod is mainly made for the official Doom IWADs, which are DOOM.WAD, DOOM2.WAD, PLUTONIA.WAD, and TNT.WAD. I do not recommend using this mod for custom PWADs. If you want to play custom PWADs and other mods with Freedoom, use the Freedoom IWADs instead.

You can download Freedoom in Doom 0.12.1 below, the download contains the main file and patches to play the IWADs properly.

Credit to all who contributed to the Freedoom project, without their efforts this mod wouldn't be possible. Have fun and fight for your freedom! 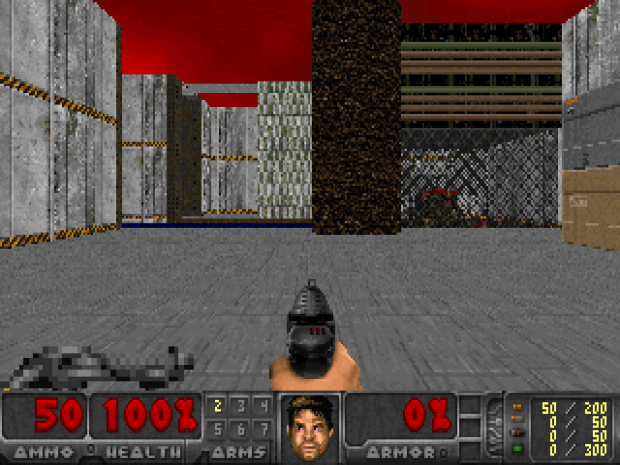