We are very happy to announce that on Thursday April 6th at 10am PST we will be launching our second Squad Free Weekend and as a thank you to our player base we would like to offer you a redux of one of our favourite classic Project Reality maps. Squad will also be on sale for 50% off for the duration of the free weekend - April 6th 10am PST to April 10th 10am PST!!!

Posted by OffworldIndustries on Mar 31st, 2017

Hot on the exhaust trail of our A9 release and the inevitable hotfix, we are very excited to make some announcements today about upcoming events in the Squad timeline.

In conjunction with pivoting our team into Alpha 10 release, we wanted to bring some more content to the player base and open up the game to a greater audience before the completion of our core feature set.

We are thrilled to announce that on Thursday, April 6th at approx 10 am PST we will be launching our second Squad free weekend. As a thank you to our player base we would like to offer you a redux of one of our favorite classic Project Reality maps (To be hot fixed in on Wednesday). Also, Squad will be on sale for 50% off for the duration of the free weekend!!! (April 6th 10 am PST to April 10th 10 am PST)

Huge shout out to the original creator Duckhunt from the Project Reality team and the Redux creator, our very own community modder ChanceBrahh.

This map gives Squad its first significant dive into urban combat with an expanded urban footprint and a wider surrounding play area. With buildings as large as 6 stories high and completely enterable we expect to give a hard shake to the US Forces dominance meta, as Insurgents can be anywhere in the city. 100s of windows potentially bristling with RPG rounds ready to spoil the infidels' day.

Without any further delay, we offer you this trailer to get you ready! 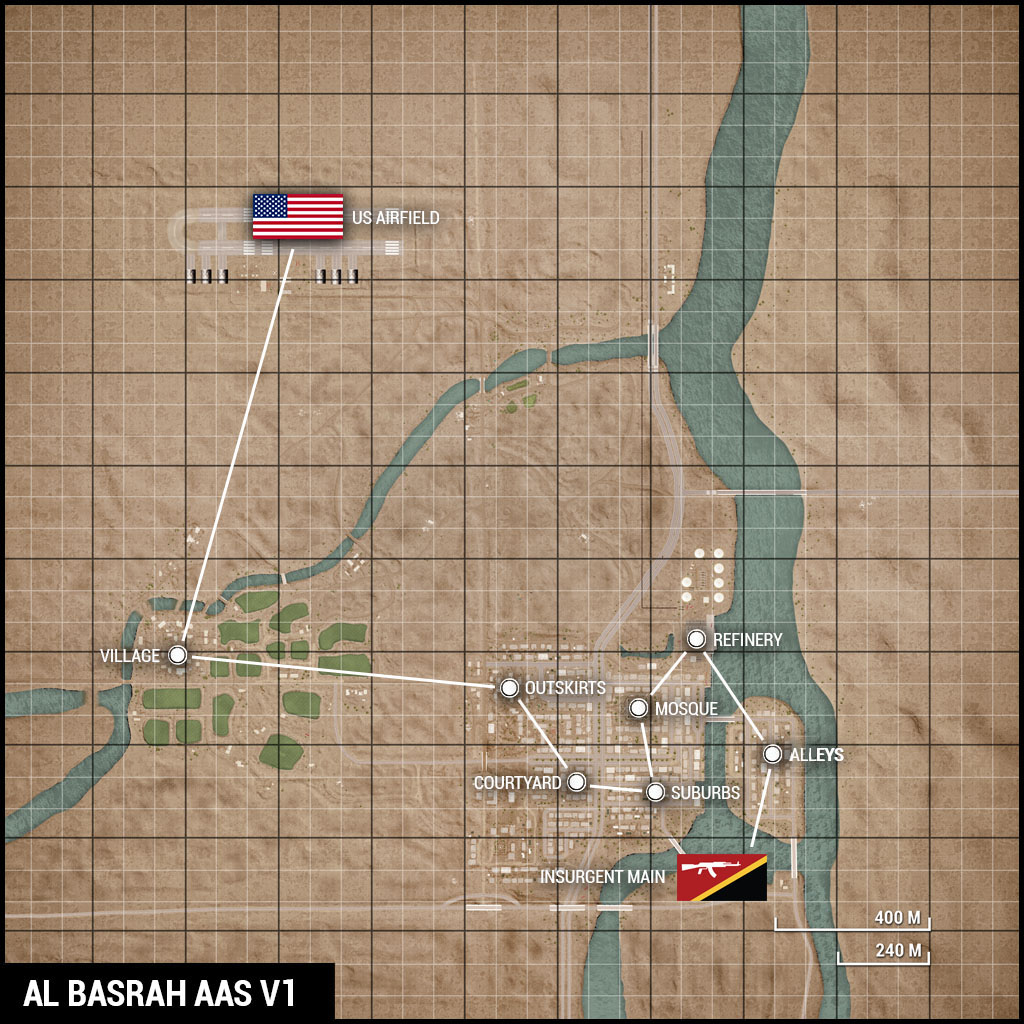 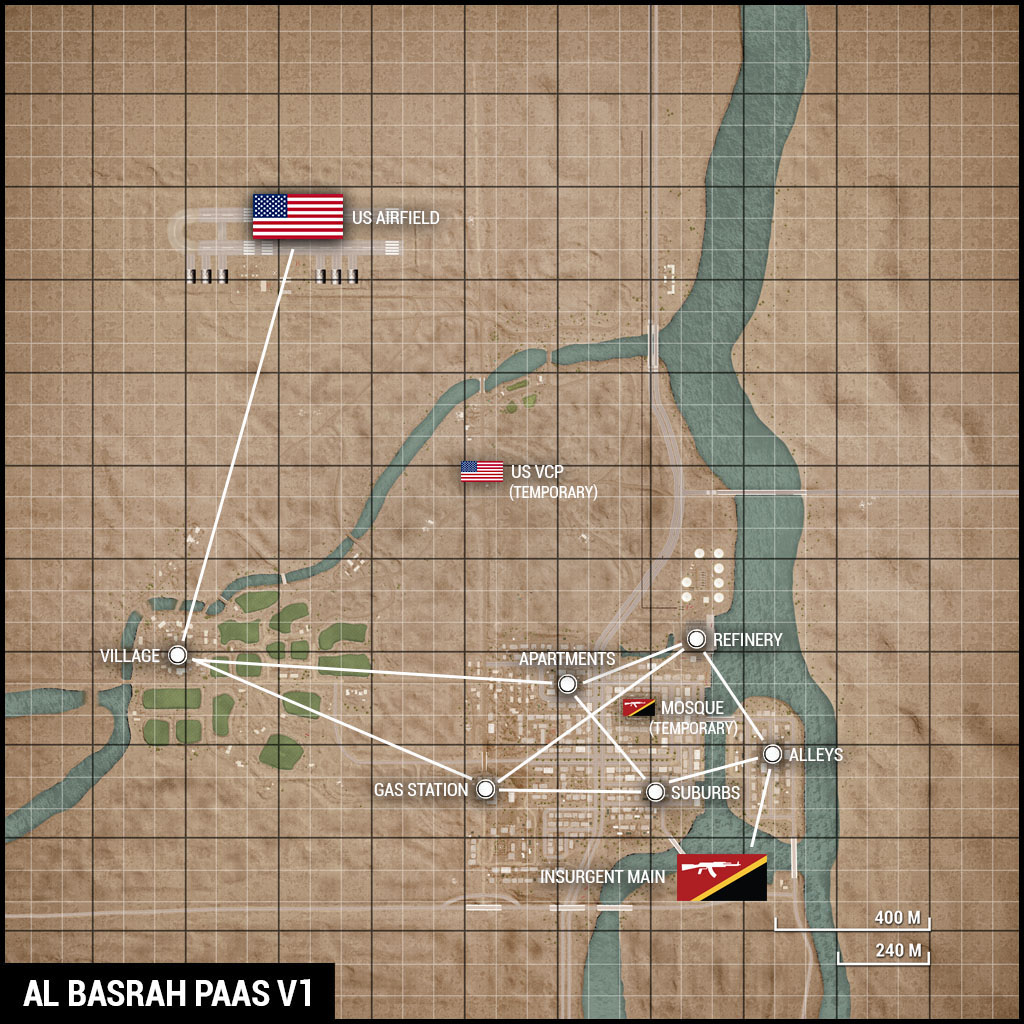 In addition, we will be hosting preview streams of Al Basrah with our partners on the following schedule this Sunday, April 2!

In response to the popularity of the original soundtrack, Scott Tobin has been hard at work and is happy to bring you volume 2 of his Squad soundtrack. Sometime next week will offer volume 2 for free to anyone that already owns the original soundtrack and we will be bundling the two soundtracks together for sale. As part of an enhanced audiophile experience Scott has also added full fidelity FLAC versions to the packages for both soundtrack volumes.

You can preview the tracks here:

Please join us in welcoming all the new soldiers to the battlefield April 6th - 10th and helping our new wave of players not absorb too many bullets!As always the best advocates of Squad are you guys, grunts and squad leaders alike!