On Monday February 6th Labyrinth is being released to Free to Play.

Posted by freerangegames on Feb 3rd, 2017 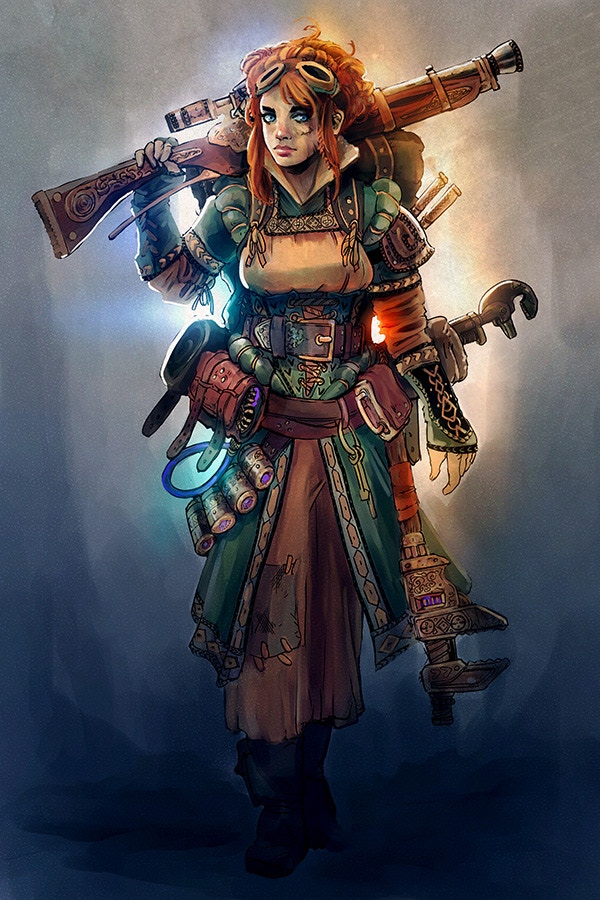 Labyrinth is Going Free to Play

Labyrinth will become free to play on Monday, February 6 at approximately 10:00am PST.

Anyone who purchased the game before the switch to Free to Play will automatically receive 1000 Gold for buying 10 card packs (a $15 USD value).

Anyone who purchased Labyrinth or received a valid Steam key prior to February 6 but did not create an account until after the switch to Free to Play should contact support {@} labyrinththegame [.] com so we can credit your account.

Changes in this Update

A new Skulduggery hero was added!
Ranked mode is turned back on! When you your first boss reaches level 15, you will unlock Ranked mode. One of your boss slots is your ranked boss slot, and you can earn skulls raiding other high level bosses. This season will last until the next major update.
Our matchmaking algorithm has improved. You should be matched more often against players of similar level and skill.
We made a large number of balance changes and bug fixes on cards.
Friends list improvements for Practice mode
Sound improvements

Kylee, Rogue Engineer, also known the Tinker, is a new Skulduggery hero is specializing in ranged attacks. Although bosses have had structures for awhile, she is the first hero to have a structure: the Voidmine. (We plan to add other structure cards to the heroes in the future.) Kylee comes with hero specific cards shown below. 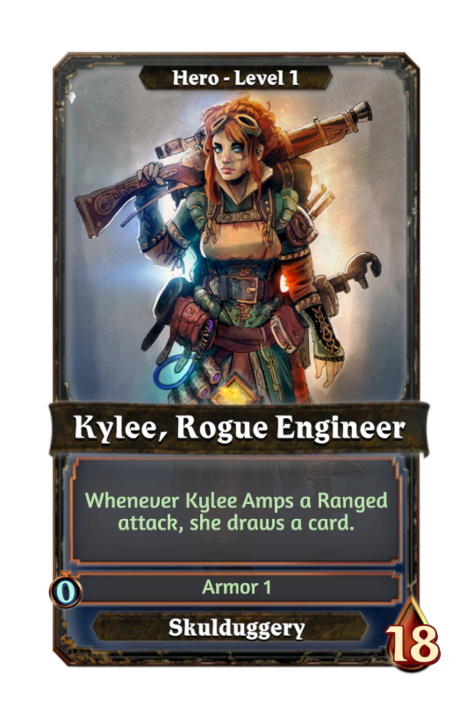 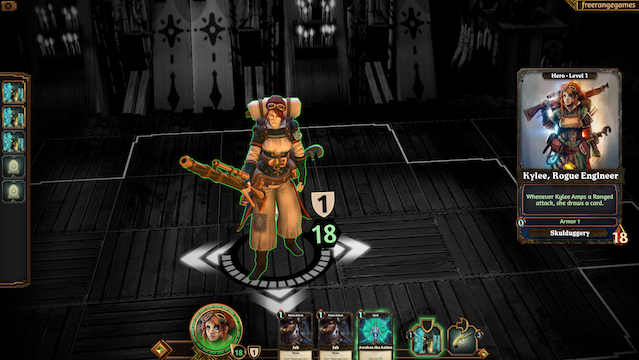 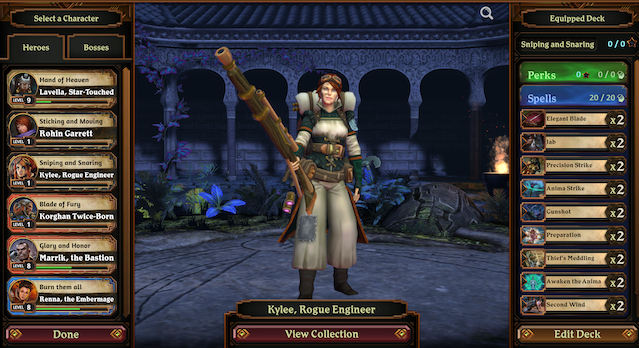 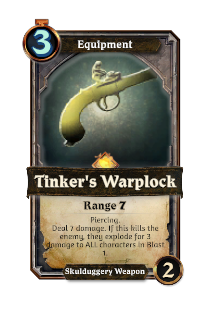