A new free mission with ~1h playtime is now available for Beyond Enemy Lines coming along with a massive performance and graphic update.

If you want to support this fair update strategy you can buy a Donation DLC and unlock an additional Achievement:

Alongside with the Facility Mission the new performance update goes live which is enhancing the light propagation and the general performance by ~15% due to the introduction of proper multithreading. The Material System is also switched from traditional Diffuse Material to PBR Material allowing a more natural look with more depth in textures while keeping the same system requirements (VRAM) and performance as the old system.

In other words: Beyond Enemy Lines looks now better then ever with an even better performance!

The new one performance allows new possibilities like a more dense vegetation. Facility is the first mission taking advantage of those new possibilities and is able to draw double the amount of vegetation with a higher view distance than previous missions. 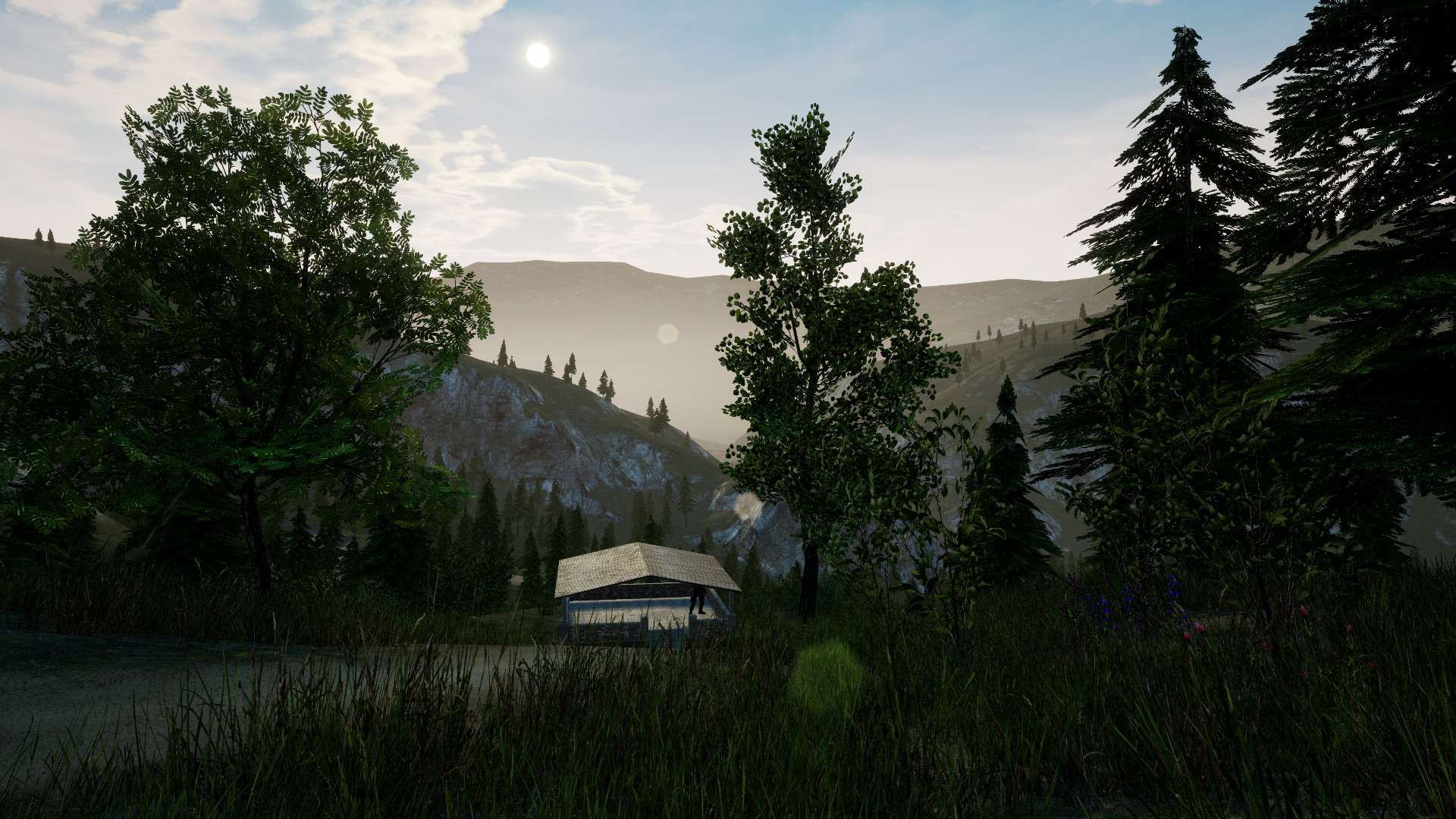 The last one of it's kind:

Facility is the first mission to benefit from the performance bust but will also be the last one showcasing the old Landscape look. I'm working hard on a new way to render and display landscapes in a more natural and realistic way. The fourth free mission (yes there will be another one) will feature a realistic landscape look later this year. 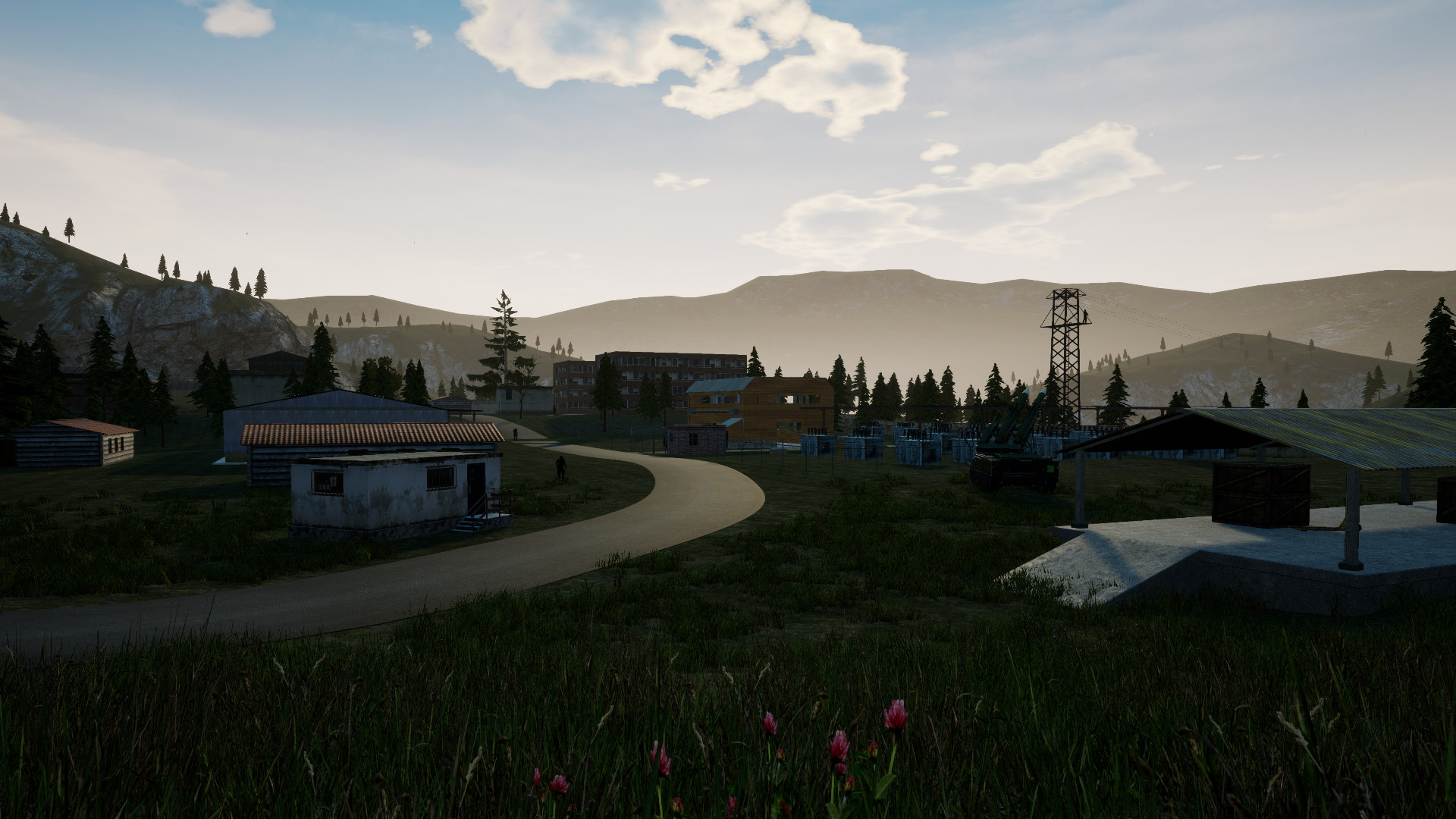 Good news for all creative players waiting for the Beyond Enemy Lines Mission Editor. All critical bugs (AI) are resolved and the Editor is fully working. But there is still some work left to do:

Editor Release: within the next weeks