A new version (v0.4) of Frankie's Quest has been released. It has a new Christmas themed world with new gameplay mechanics! Get it while it's still nice and warm!

Hey folks! We've just released a new version of Frankie's Quest. It has a new Christmas themed world with new gameplay mechanics! You can download the new version (0.4) from the game's website.

Yes, we're aware that this update is a little late for the holiday season it references. We hope that it's still winter-ish where most of you good people are. Besides, as the saying goes, "it's better late than never"!

Installation instructions remain the same as before, so we're not going to boringly repeat them here.
Enjoy, and don't forget to leave feedback for us! 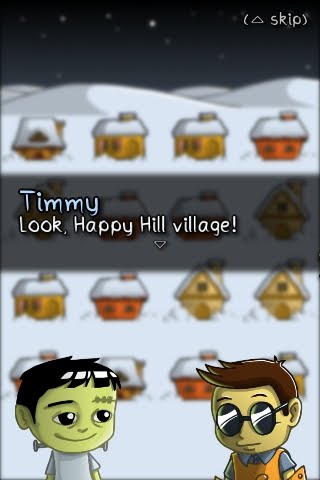 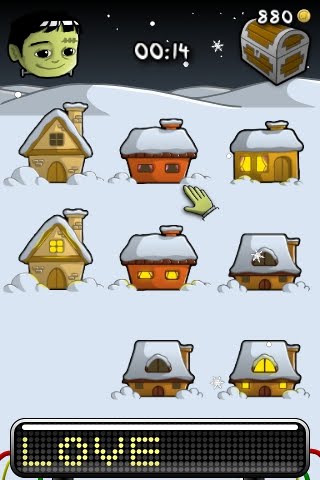