The fourth Test Version is released with the Development Vlog #13!

In the last few months we have made quite good progress with the game: writing new dialogues, adding a new unit and even some major redesigning/working of the game's code itself. 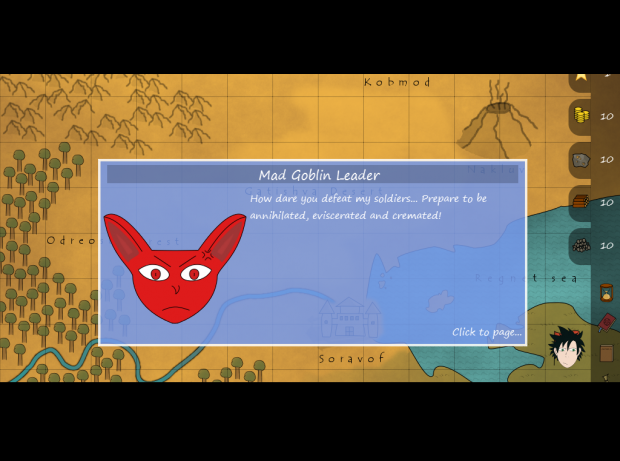