It has been an year since this game development started. Thank everyone for following the development and sharing your thoughts. It encourages us a lot! And yeah, finally, the game is going to be finished in a few months!

During the year, the game design has been modified many times for different reasons. The two greatest changes were gameplay and stage design. 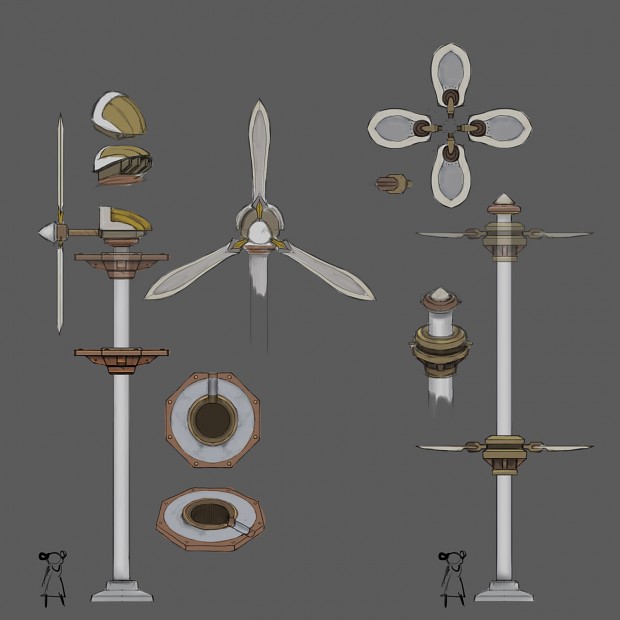 When we started the game, the initial goal was to make a game which you act as Princess, punch through monsters in the sky tower and earn crystals to explore skills. A game focused more on fighting with different skills. However, as the development continued, we noticed there were a lack of something and it will not be fun enough if we focused this game on the fighting part. We tried different things, failed many times and eventually we found action and scene interaction ( puzzles and mechanisms) actually made this game better.

Since the gameplay changed, we have to changed the stage design to fit the gameplay as well. In the very began, we were going to build 24 stages with each taking 5 minutes to be finished. Stages were going to be small so you can quickly pass through each and play with new skills. But after the gameplay has changed, the origin design didn’t work anymore. We spent some time collecting similar thing into one stage and only kept the fun design. In the end, we have bigger stages containing more mechanisms and longer play time.

Of course, the art has been improving as well. Just look at the following images, what a revolution! 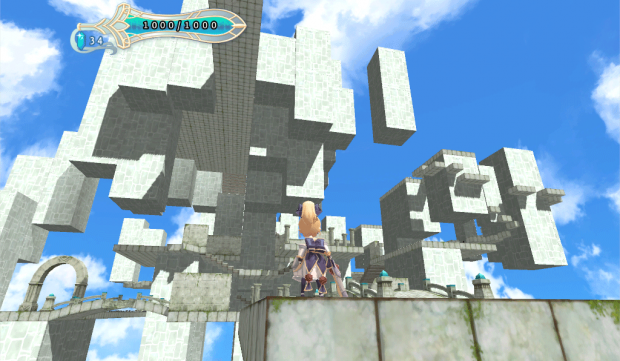 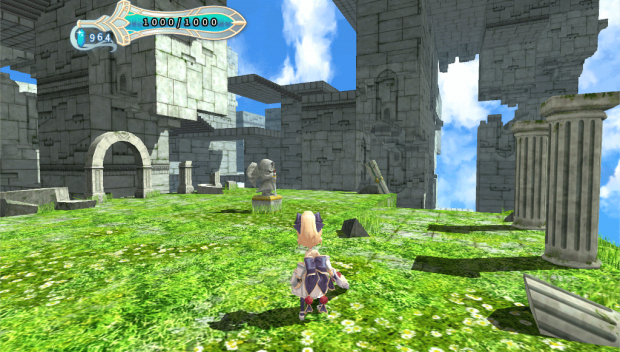 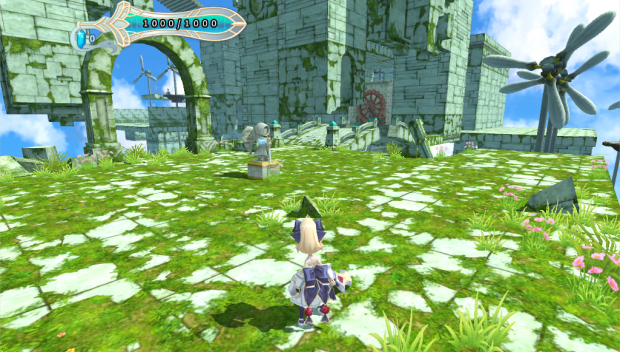 Now, we are finally near done. The next step will be launching a greenlight campaign ( hopefully Steam don't kill the greenlight yet before our launch! ) and continue to polish the game at the same time.