The STALKER inspired FPS (made by some of the Ex-Stalker 2 devs) have just released a new update... We are glad to present you with a brief announcement of the upcoming 0.25a patch that will be uploaded to the game servers in the near future. First of all, we’d like to note that one of the main directions of our work on Survarium is to increase the stability of the game client and to improve the overall game quality.

We are glad to present you with a brief announcement of the upcoming 0.25a patch that will be uploaded to the game servers in the near future. First of all, we’d like to note that one of the main directions of our work on Survarium is to increase the stability of the game client and to improve the overall game quality. We had to realign the internal development processes, so the preparation of the next update took longer than usual. Also, starting with the 0.25a patch, all major updates will be pre-tested on a special Test Server (Public Test Server or PTS). We will tell you more about the test server and participation in testing of early versions of new updates in a special post on our website.

In case you haven't watched it yet, the locations sneakpeak:

And now, some of the most notable changes in the 0.25a update.

One of the biggest changes will be the introduction of Clans. To create a clan you will need to enlist other players and to pay 250,000 silver rubles. After that, a unique name and abbreviation will be assigned to the clan; it will automatically appear next to the player name. The number of players in the clan is limited and depends on the level of the clan. The level of the clan grows automatically as clan players gain experience during the game. In addition clan players will have access to a special battle mode "Clan vs. Clan". In this mode teams should consist entirely of players from one clan, and the opponents will be selected according to clan’s rating earned for victory in this match. For more detailed information on clans, and how in the future we plan to develop the clan component of the game, we will explain in a special article dedicated to the Clan system. 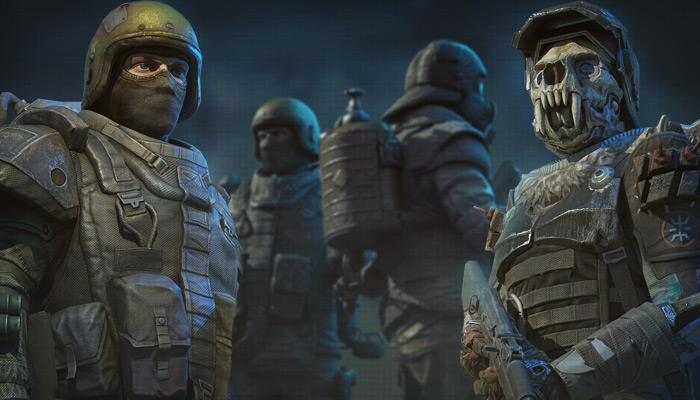 Two new ways to improve your gear will be also added in the 0.25a update. You can improve any piece of equipment, using another, exactly the same item, as a “donor”. If successful, you will receive an item with one additional feature. Thus, it is possible to improve the items up to the maximum level, which corresponds to three additional features. The second way to enhance your gear will be changing of unwanted random features to another one. You will be offered a choice of three new variants with each attempt. We expect that these two innovations will give players more control in improving their equipment, and will also give the possibility to use multiple identical items in a new way. 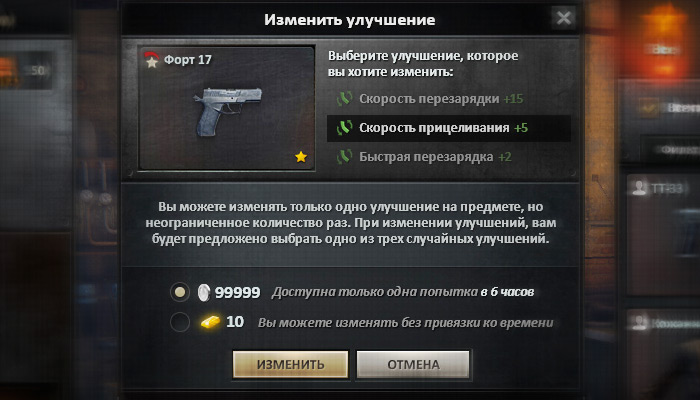 A new range of products will be added to Factions’ stores. The Renaissance Army will get a super heavy armor "Zubr UM-4", submachine gun SR-2M, and the AS "Val". The Fringe Settlers will get "Pilgrim" - a set of heavy armor to fight in a contaminated area, submachine gun H&K UMP45, automatic rifle 9A-91, and VSK-94. In addition, players that use high-level equipment will receive more in-game currency after a match. 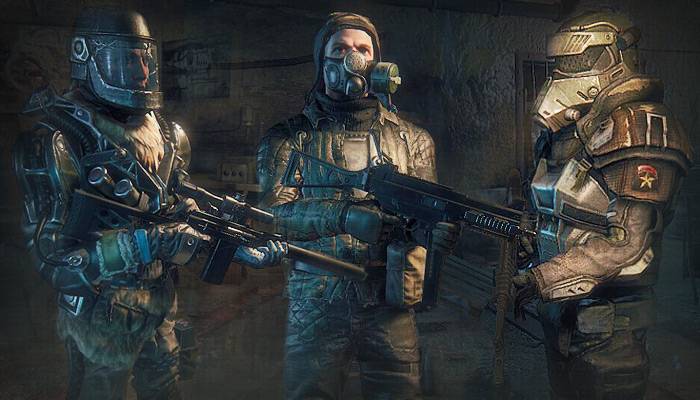 The most noticeable change in the game mechanics will be the ability to hit the enemy with a weapon in melee combat. In the current update this attack, in most cases, is fatal and does not depend on the weapon used. In the future, we intend to evolve this mechanic – hitting heavily armored opponents will cause stun and confusion, instead of instant death. On the other hand, if a player installs certain upgrades on his weapon, such as bayonet, he will deal increased melee damage. 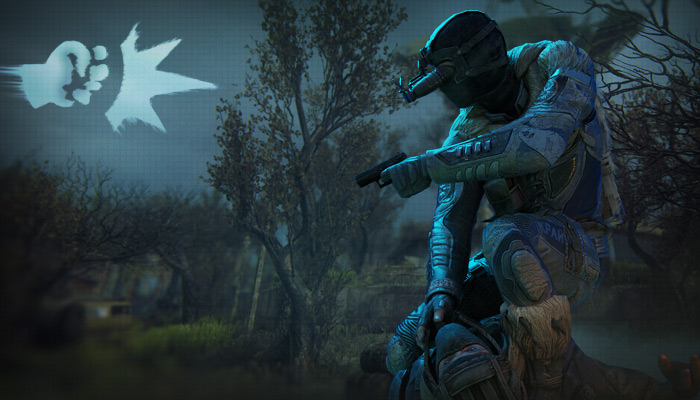 Apart from creating new maps, it is also important to fix critical bugs in “old” locations. In the 0.25a update we focused on improving the "Mamayev Kurgan" location. Besides many fixes aimed at optimizing the location, we have slightly changed the layout of the level. E.g. acid anomaly in the current version is ignored by players. So we moved it closer to the center of the location and now it is a key point that allows you to control several important passages. 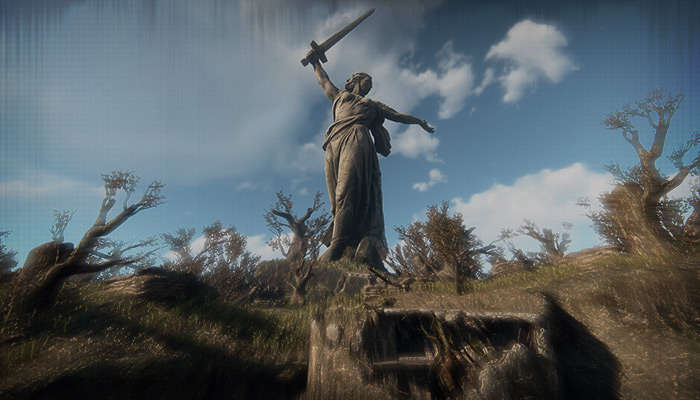 You will see these and many other changes in the upcoming 0.25a update. Stay tuned for the news on our website.