Formicide alpha demo v0.17 has been released, you can grab it over on Formicide's downloads page!

Posted by MichaelAtRockWall on Jan 25th, 2015

A new Formicide patch is available!

Please vote YES on Greenlight to help Formicide get on Steam!

The highlight of this release is an overhaul of the class selection UI. The new class selector provides a general overview of each class, as well as information about their weapons and a description of their special ability: 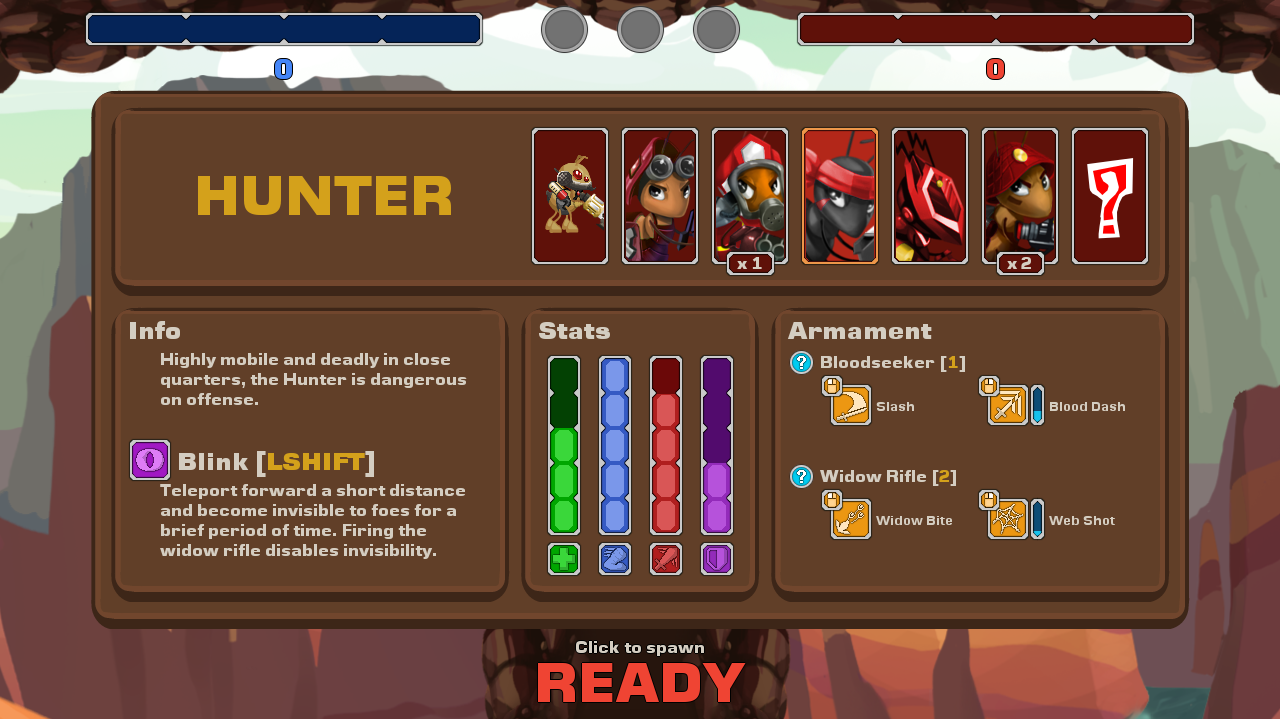 Hovering over the question mark next to a weapon's name provides detailed information about the weapon's primary and alt fires: 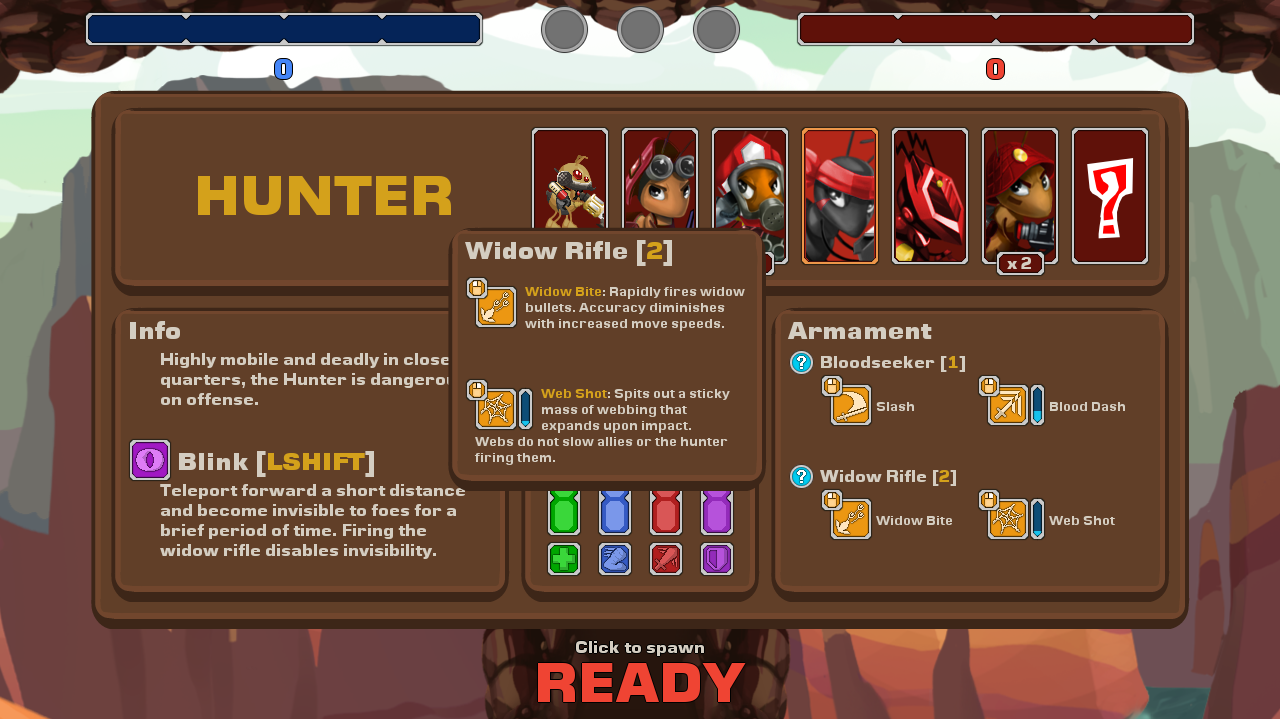 A class is chosen by clicking on their portrait. The number of teammates that have already chosen a class is displayed under each class portrait.

Other updates include a slew of minor balance changes, performance improvements, and bug fixes. One of these was fixing a graphics bug that caused many textures to appear less crisp than they actually are.

This is a shot showing how things looked before correcting the error. It's very subtle, but when looking closely, you can see that nearly everything is ever so slightly out of focus, including the terrain, the background, and the player himself: 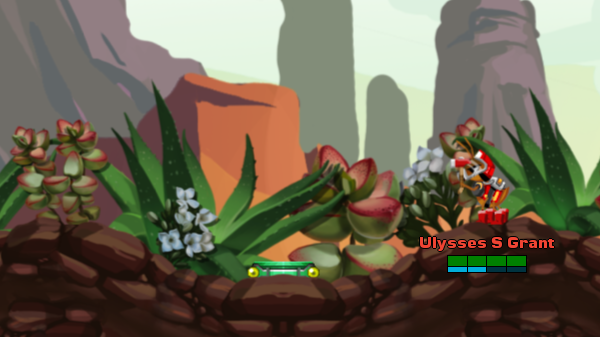 Here's the same shot again, but with the bug fix. In this shot, you can see that everything is very slightly more crisp and detailed: 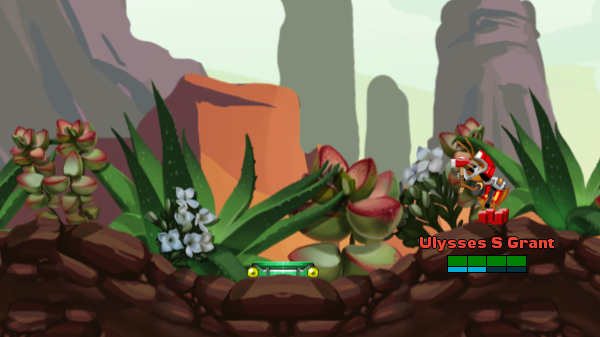 A quick technical explanation of why this happened is that Formicide's rendering pipeline draws textures to the screen in a multistage process, and more than one of these steps previously used linear filtering. This resulted in each stage of the rendering process becoming more and more blurry than the previous step, resulting in a final rendered scene that wasn't quite as crisp as the raw textures actually are. The fix for this was to modify the rendering pipeline so that linear filtering is used at most once for each texture that's rendered.

Two of the other more notable changes include giving players brief spawn invulnerability and fixing a bug that caused the mouse cursor to display improperly in screen captured footage of Formicide.

Download v0.17 over at the Formicide downloads page, and jump onto the public server Wednesday at 10 PM EST for the weekly playsession to try it out!