Linking a Gamejolt account now awards 50 credits! A notification will display if you haven't linked & recieved your credits. 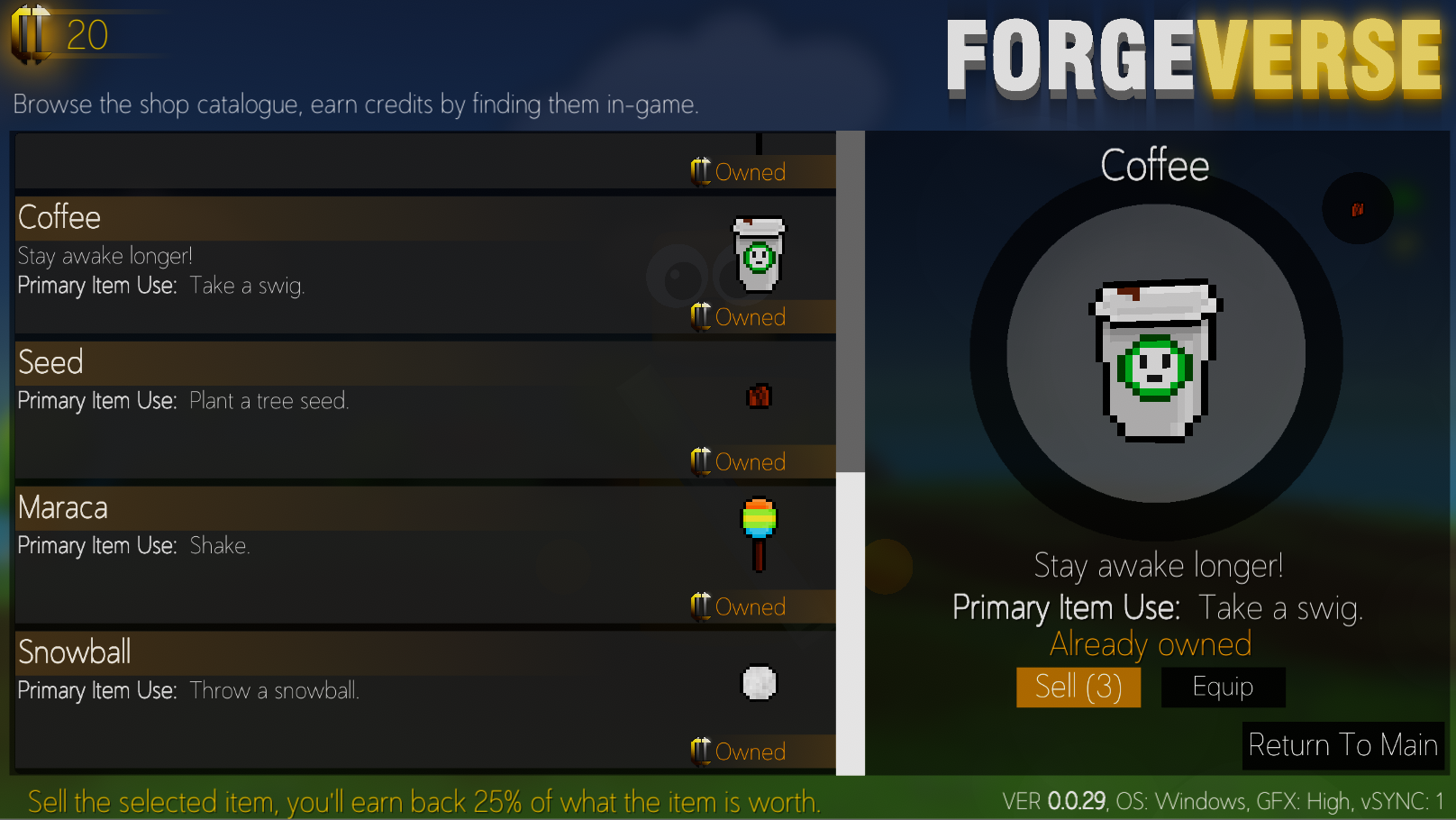 Added a easter egg to the Bedroom map, as well as a trophy that you can earn by finding it! (As a hint, it has something to do with the computer).

Optimised character model & accessories by reducing the amount of vertices. The rendering is now a lot smoother too! 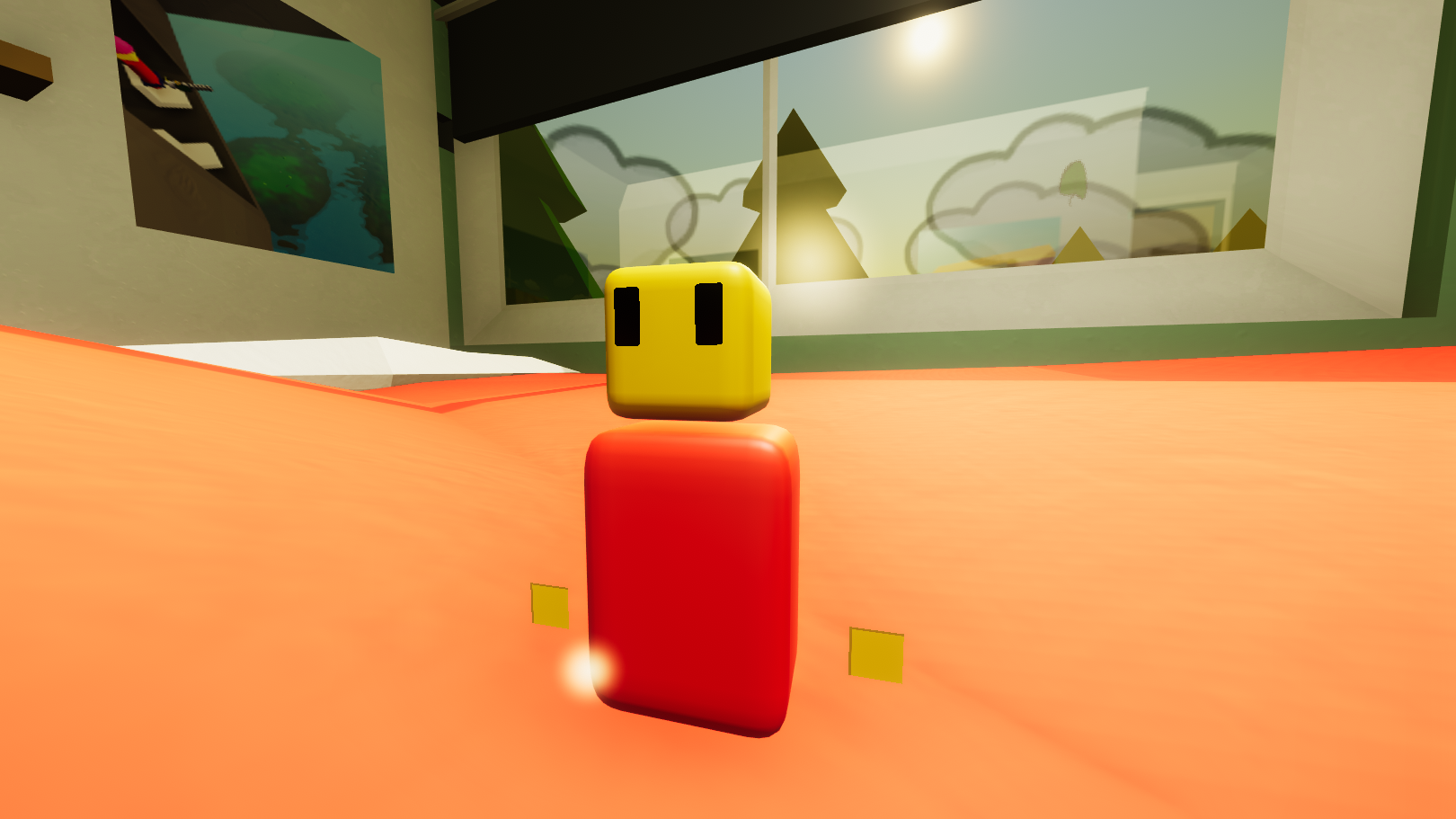 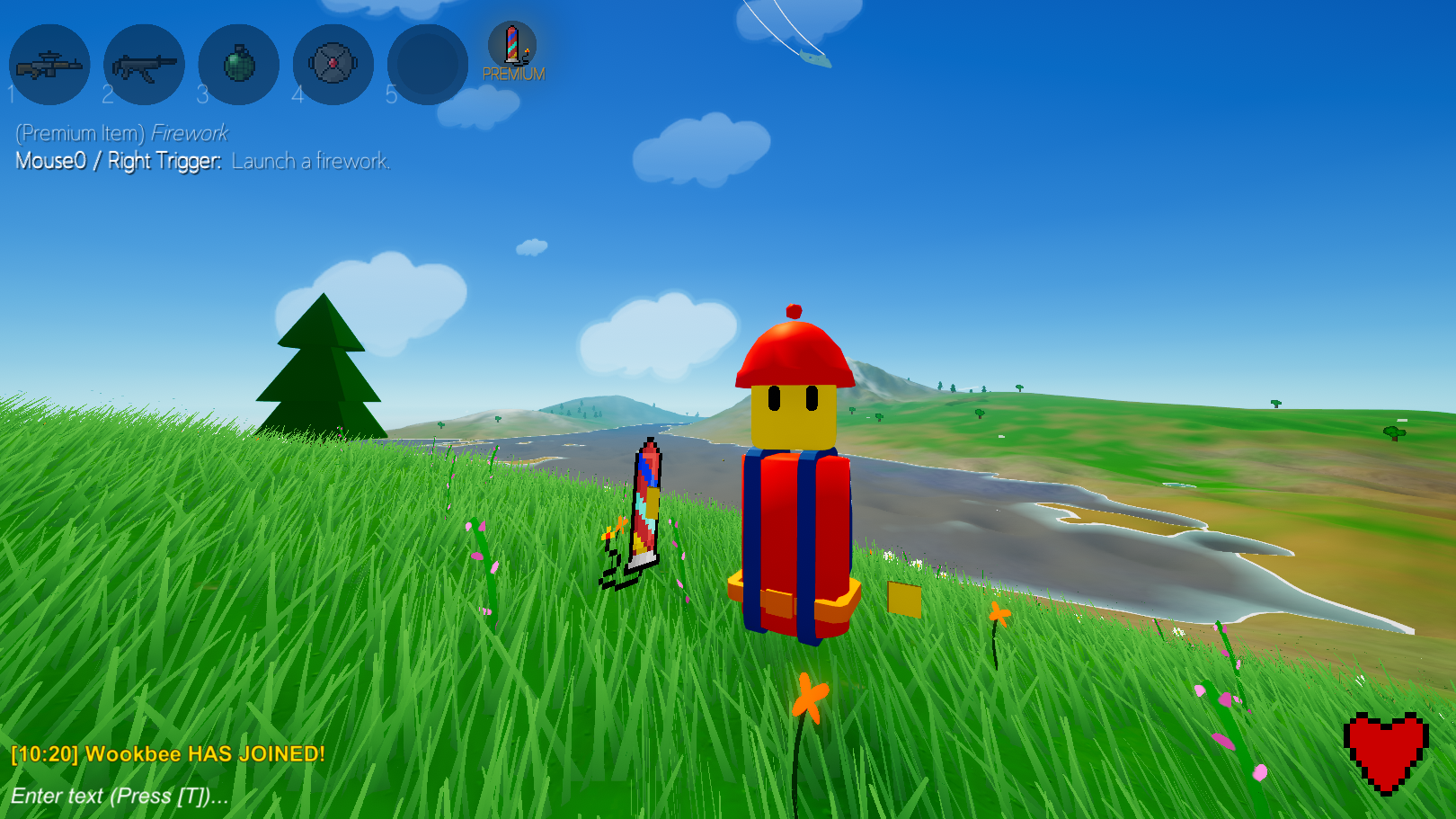 Updates to movement control, walk speed now gradually increases instead of all movement being instant, this means it is easier to move on platforms without falling off.

Options menu now has header buttons, letting you jump to the controls, video or audio options without having to scroll. A camera distance slider & build shadow toggle has also been added to the options. 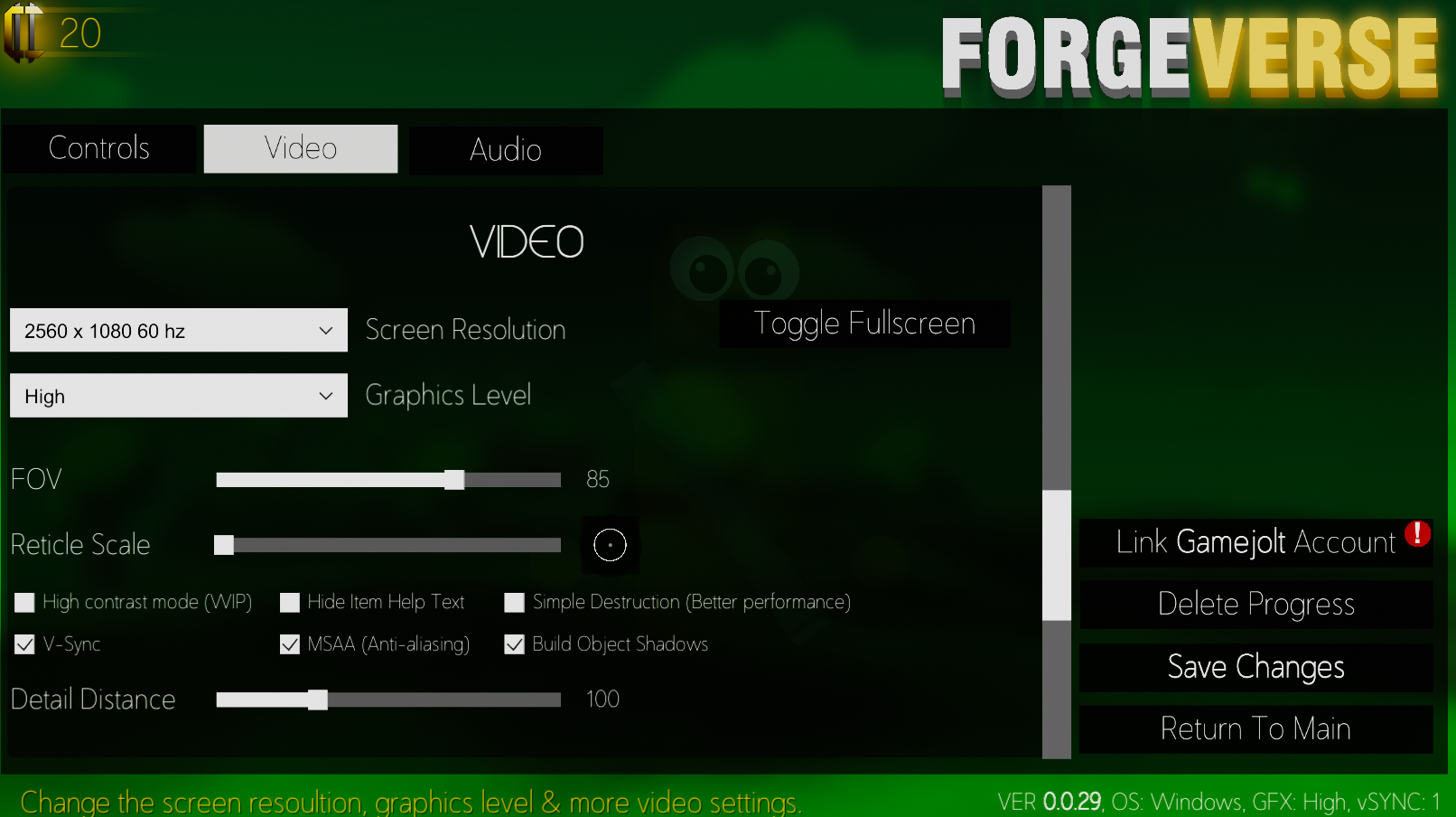 Added new hand & face sprites, and I've replaced one of the current hands with a better looking sprite. A new emote has also been added.