Added time options, including: Cycle, day, sunset & night for every map. The preset can be changed by clicking the icon at the top right of the map preview: 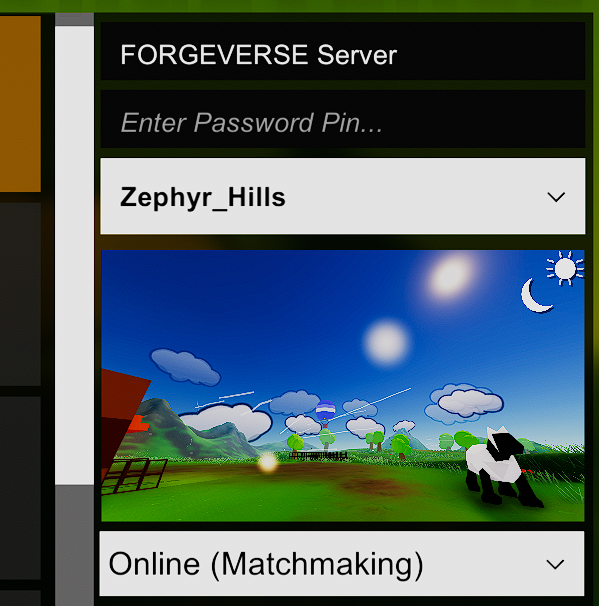 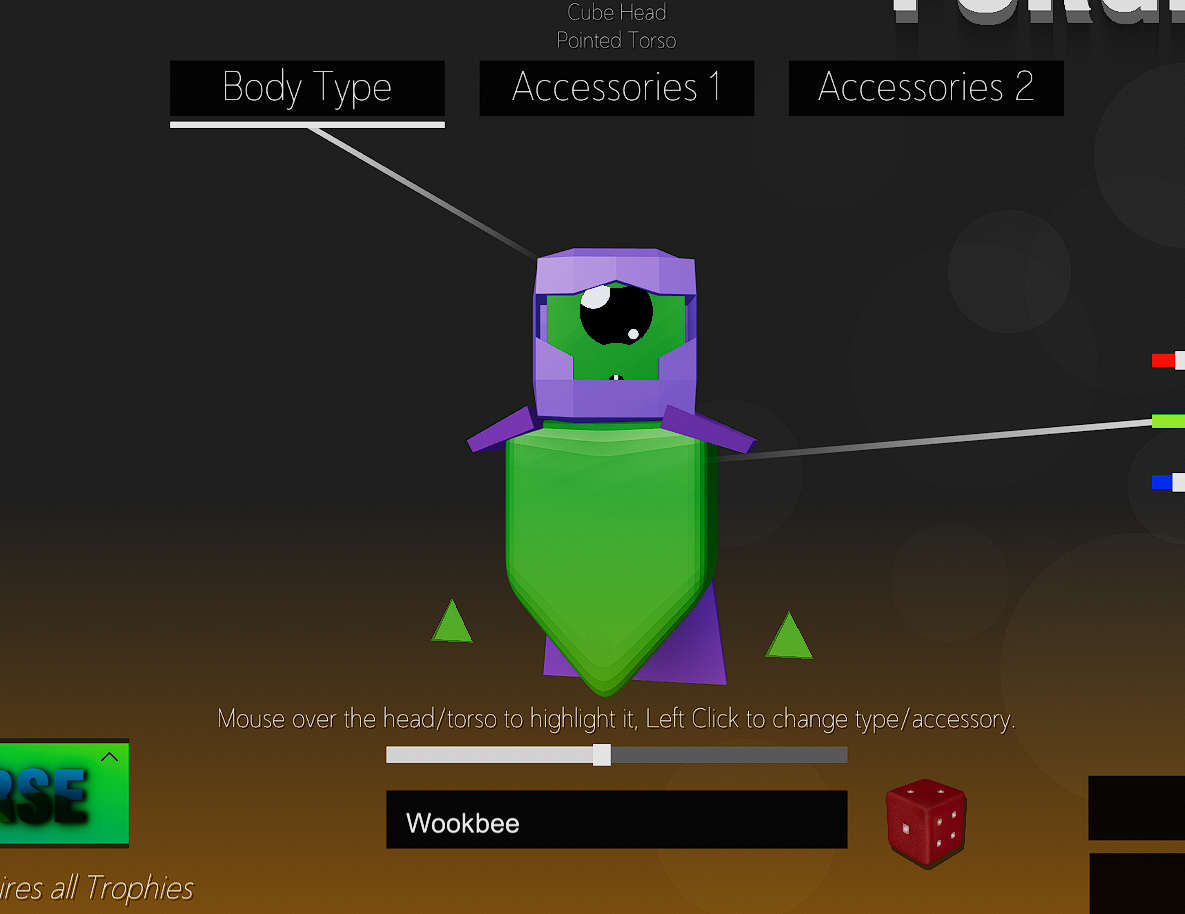 Improved LOD's, with new added lod's, better rendering that now reacts to fog properly & no longer displays behind water. A LOD bias slider has also been added to the options menu.

Added server notification when you start Forgeverse, if there are any servers running a small notification icon will be shown on the join servers button. 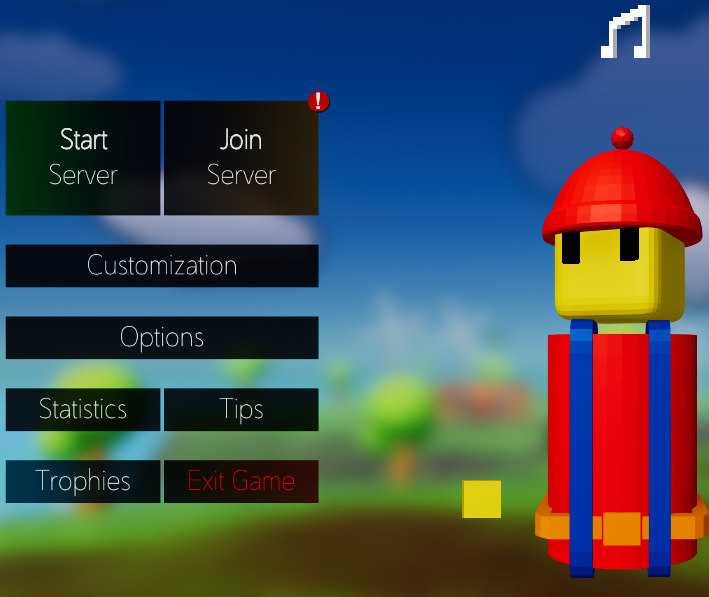 Added balloon item, while held you will start floating up.

Mobs can now damage eachother with their projectiles, and they no longer target players if they're dead.

Music player now has seperate playlists for the main menu & in-game, with all the in-game music being swapped for ambient tracks. The tracks now shuffle properly (no longer playing the same music multiple times) & a song delay slider has been added to the options menu. A simpler notification displays when the player automatically switches track & the music fades out during loading.