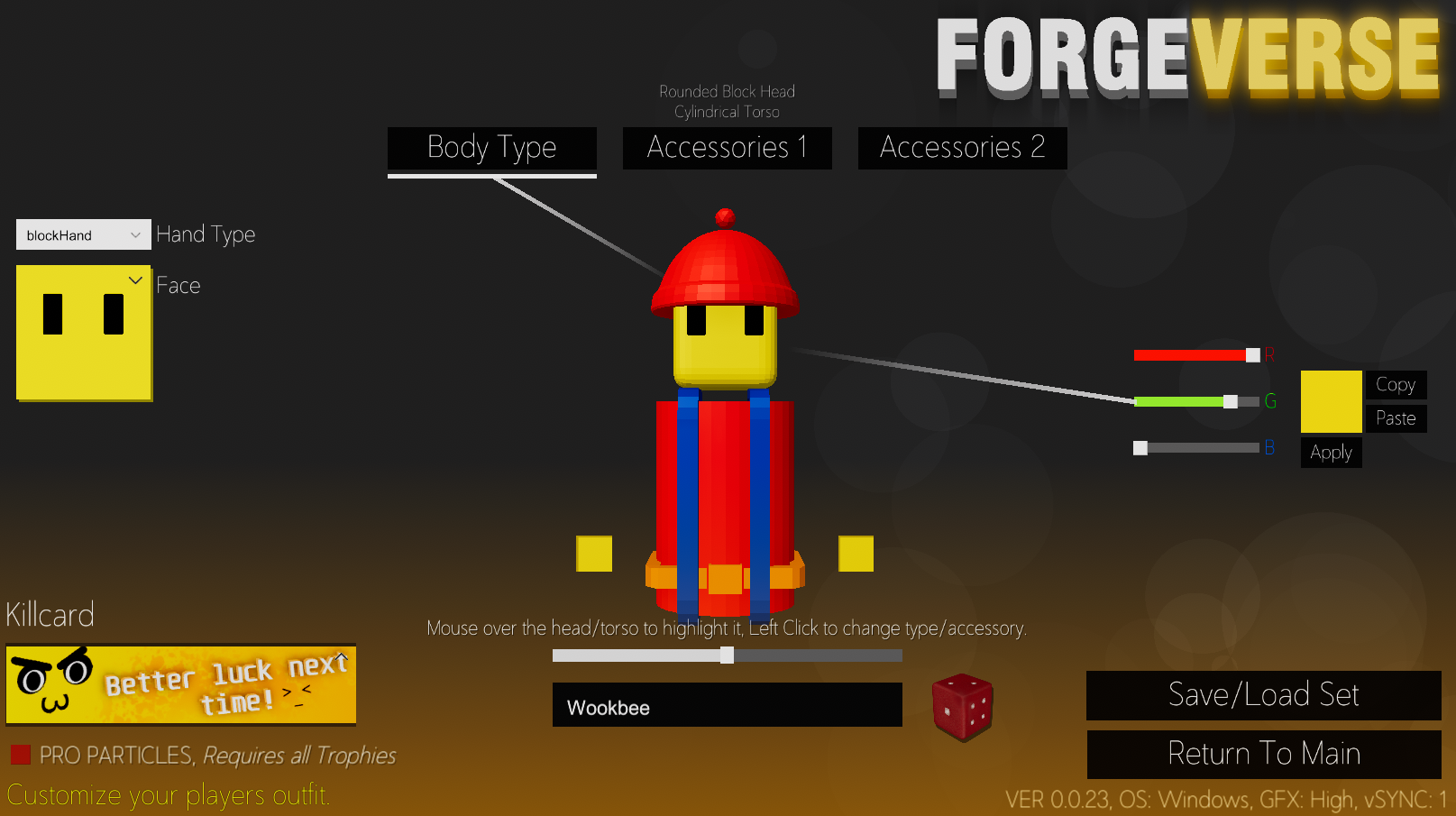 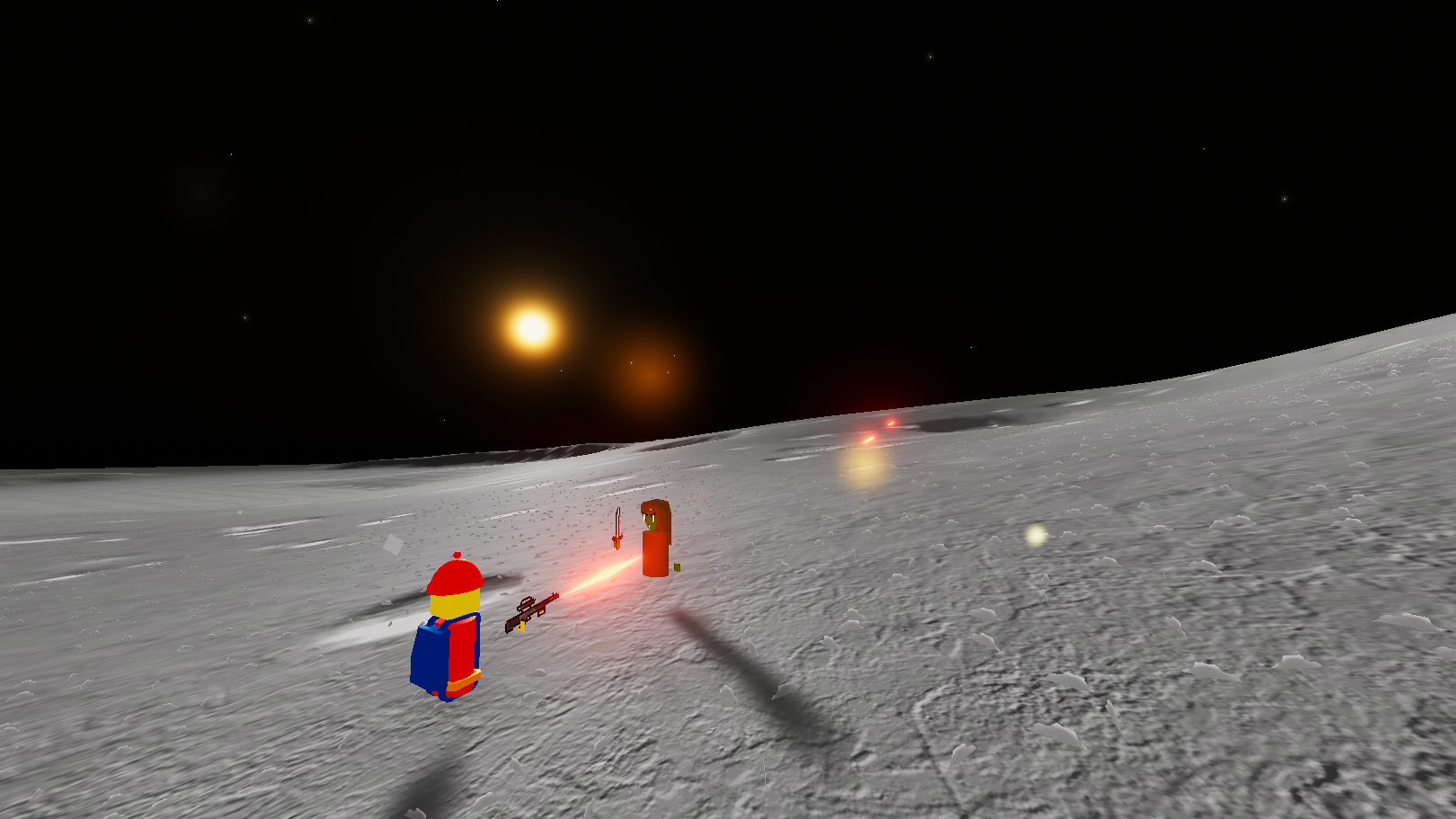 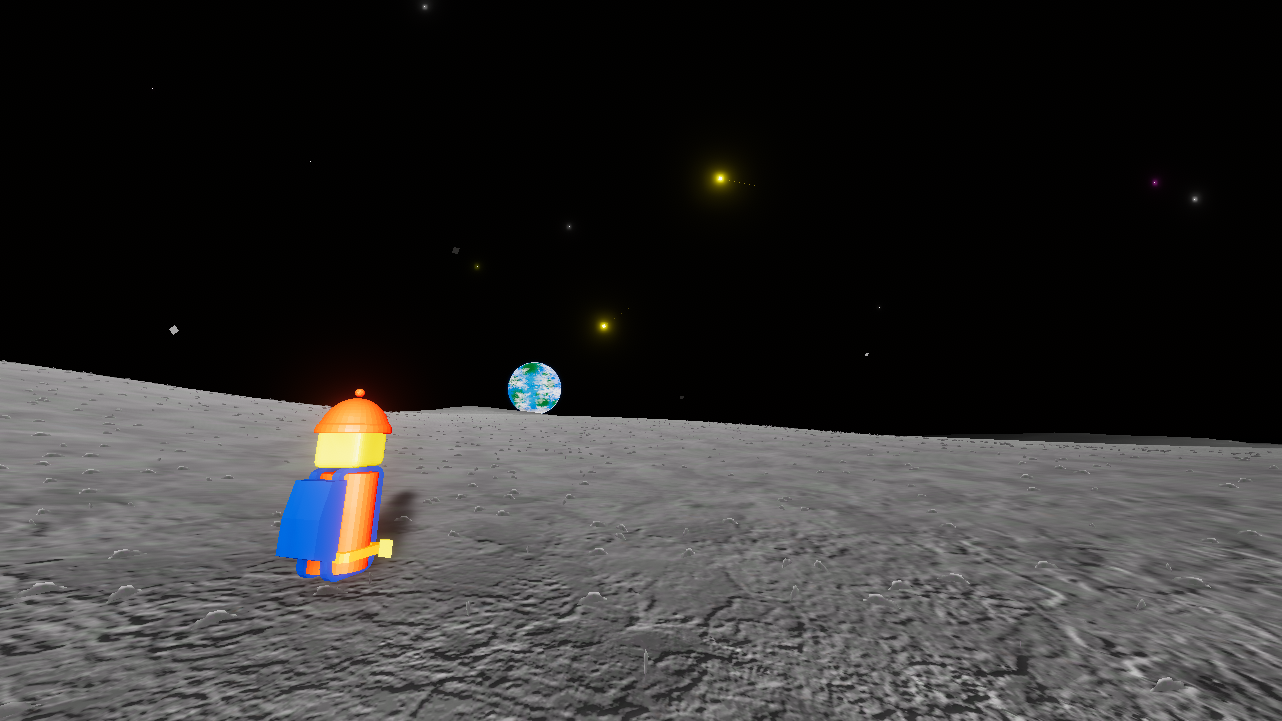 Added player spawn build object, if one is placed this will override any default spawn positions on the map. If there are multiple player spawn objects the player will spawn at a random one. 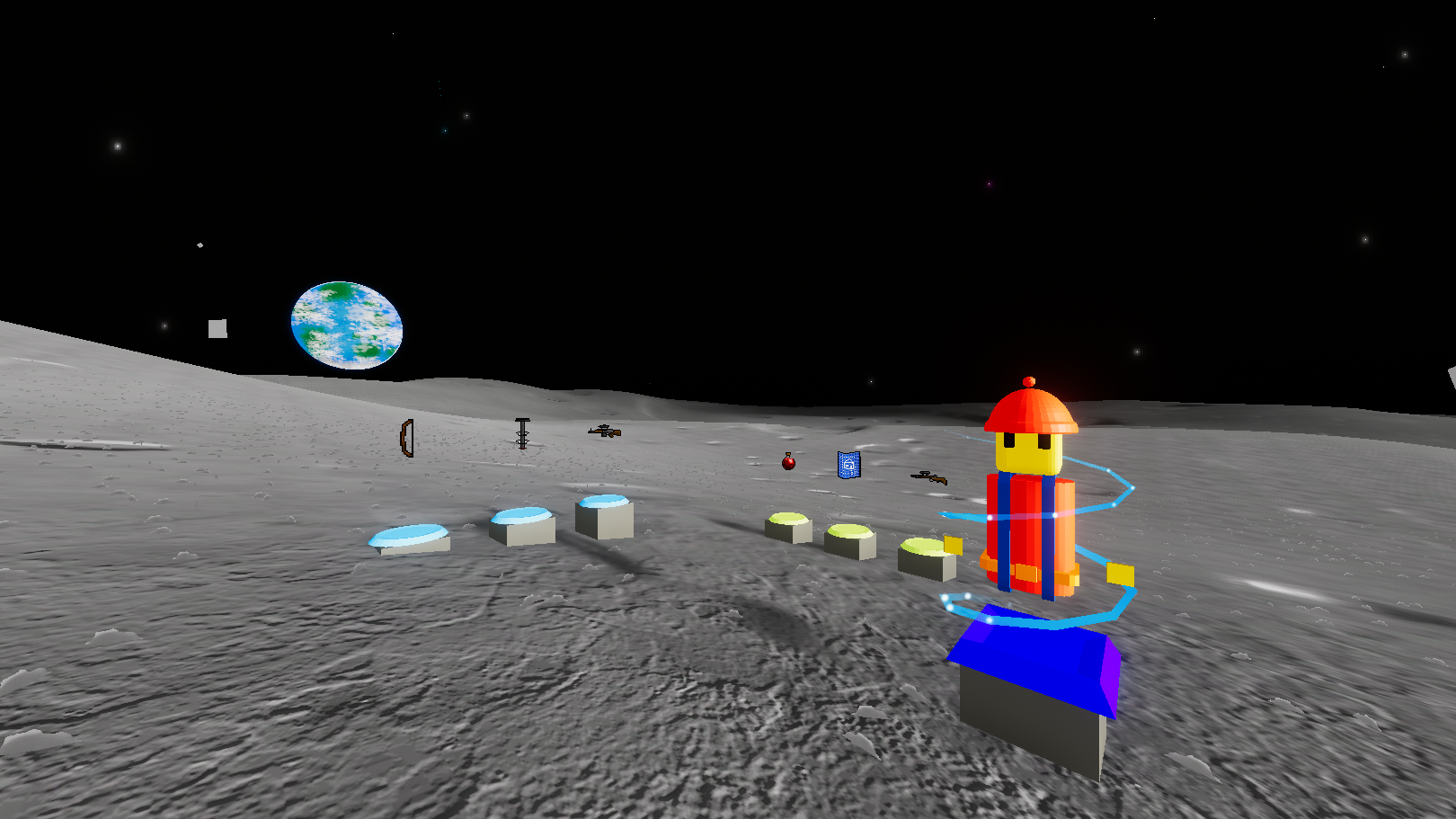 Saving & loading customization files, these are handled just like Mode files & can be found in the Forgeverse_Data/customization folder. A few sets are added by default as an example. You can download/share customization sets here.

Added /avatar (file name) command, you can load from any customization files you have saved & it will be applied mid-game. Note that it may take a few seconds to sync.