​Server create menu layout has been much improved, & now shows a preview picture of the current selected map. Other main menu pages have also had adjustments​ to the layout. 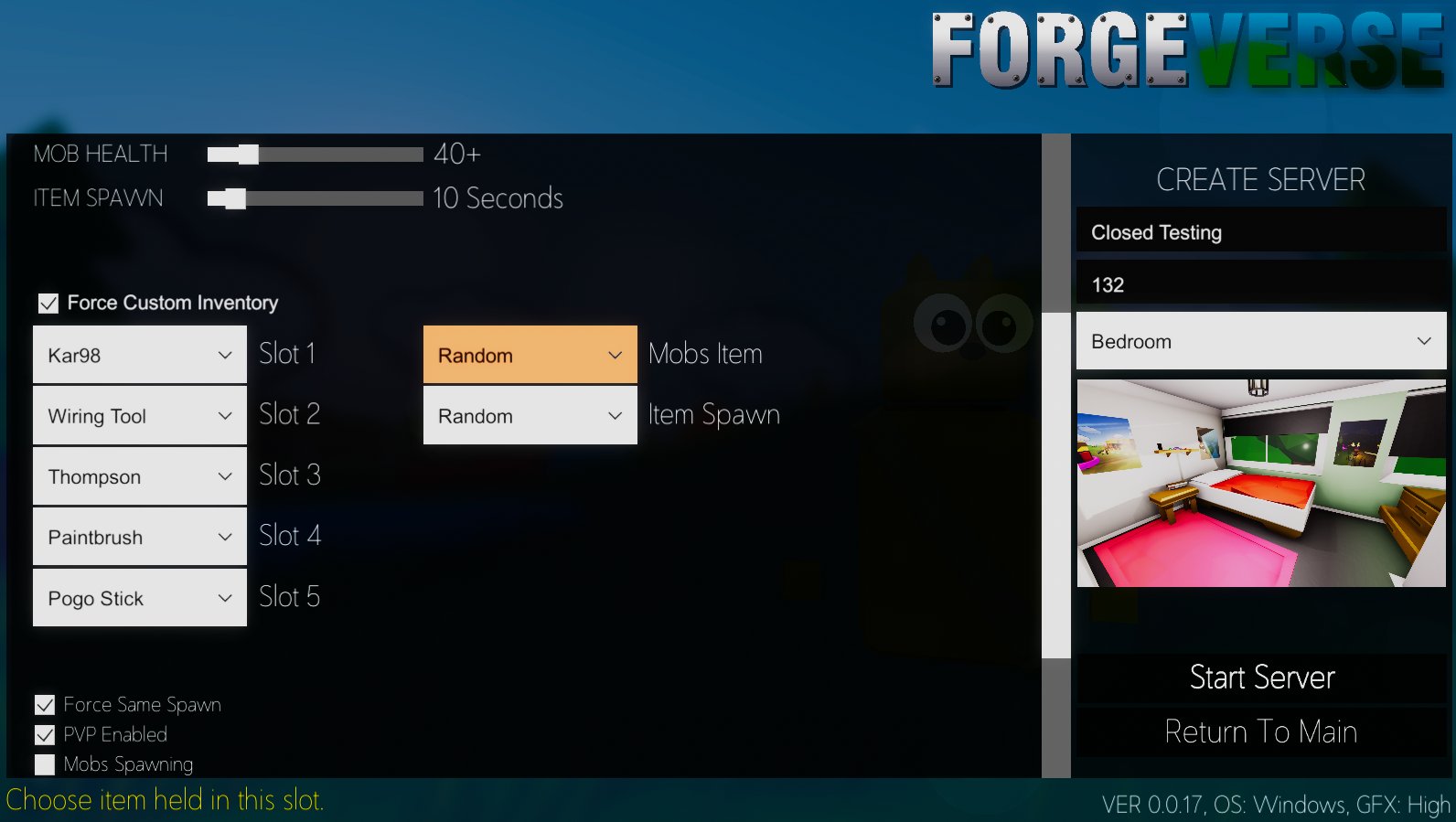 Added more terrain to Zephyr Hills & an air balloon that rotates around the map. 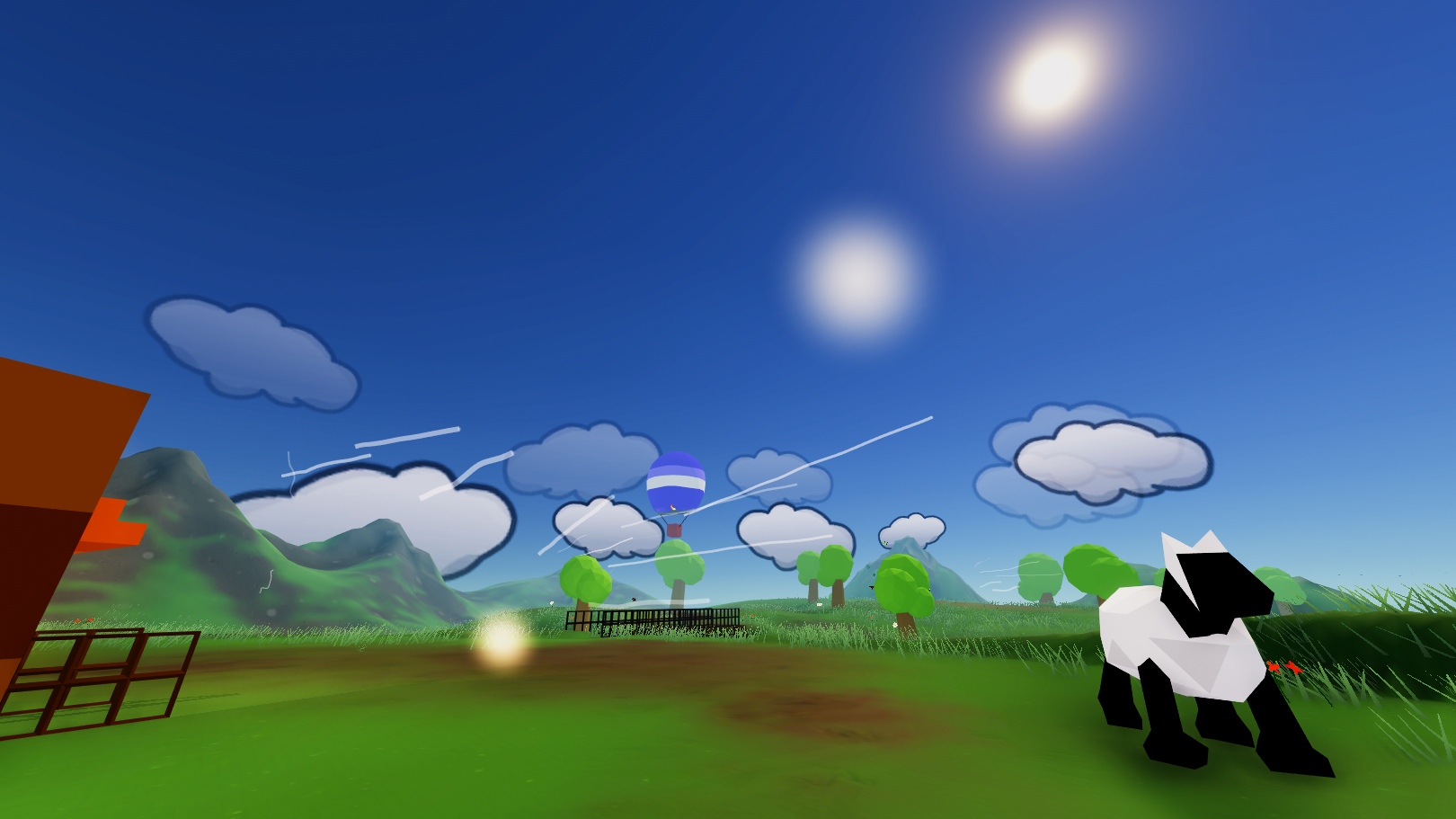 Player names now only display if you're looking at them & if you're in range.

​Tutorial map terrain improved with more detail & the invisible walls have been removed.

​Teleport command added: /tp (playername) (playername), much like many other commands, only the host can use this.

Added 3 new achievements for customizing your character 10 times, setting the fireworks off on Island Royale & riding the hot airballoon on Zephyr Hills. Other achievements have had their values changed, for example, the Rampage achievement now requires 500 mob kills instead of 100.