Hi folks, after posting news with GDI buildings its time to put Nod in the spotlight.

As the beta is coming closer and closer and only the GDI on the battlefield that you can play in the beta. Its time to put the BrotherHood of NOD in the field.

Today I want to show you some Nod structures you will be able to see in the campaign.

And the last for today,

You guys remember this one don't you?

Some of you have been shouting out of what they think it is, and this is the day that I announce it.

It is the Nod Stealth Tank, Concept by Anubis the dark and model by Gen.Kenobi,

Ss the stealth tank of Tiberian Sun looks to much like the one in Tiberian Dawn, and that Tiberian Sun Rising (The famous C&C 3 Tiberian Sun Mod under development) use the concept one made by Westwood Studios, I want to use a different model. So I have ask Anubis if he could draw a new model of the Stealth Tank and Gen.Kenobi to model it so here it is the Stealth By: Anubis The Dark and Gen.Kenobi, thanks guys for the great work you did on this one. 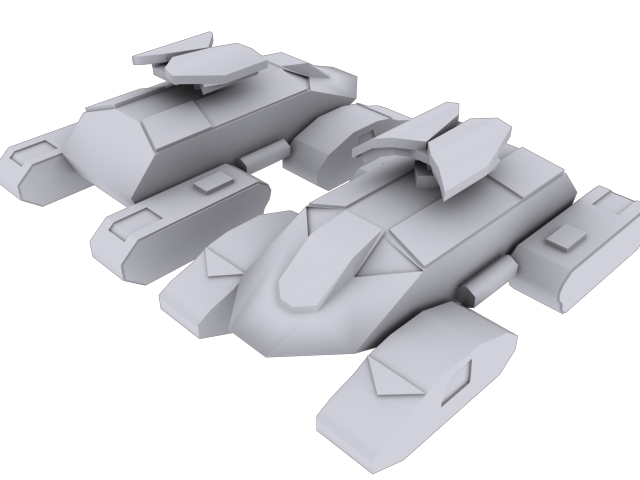 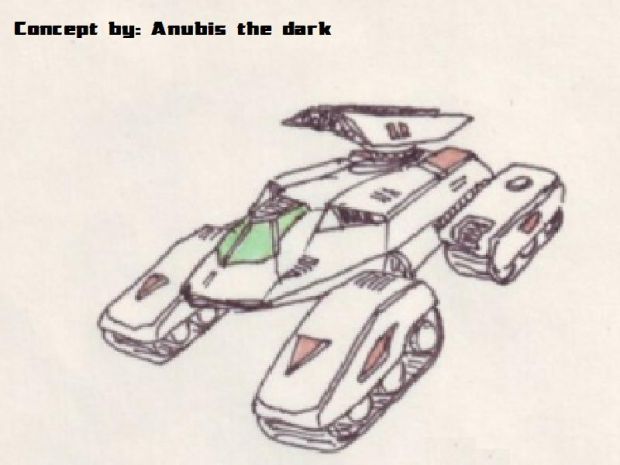 Hope you will be the one who succeded in bringing tiberian sun to zero hour! so many failed, hope you triumph!!

concept looks it have to be with much low poly, raw model can be beter
don't kill me) just listen and make it look closer to concept!
and Anubis! don't forget rear side make a pic for it, so it was'nt so empty