In one week after release on Early Access we decided to make new release, which fixes bugs and makes some UI and balance improvements. But the main thing we wanted to add is Achievements: 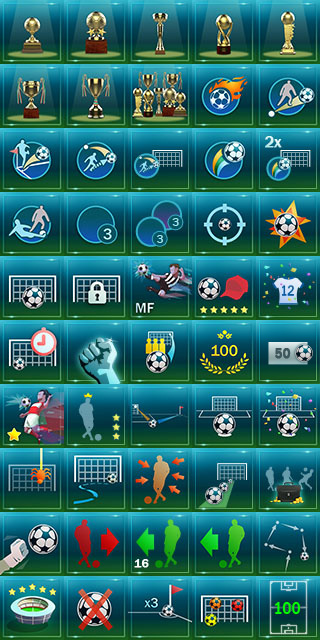 For the first week players were very helpful, so we collected list of possible improvements and made really fine version 0.2: