Implementing generators which are going to provide electricity in the game.

In our previous blog post we showed you the Floatlands build system and different tiers of structures. Then we thought about different props that could be used in the game, and some of them would need a source of energy. Generators will be that source, in fact, there will be 3 models with different power outputs (50W, 150W, 400W). 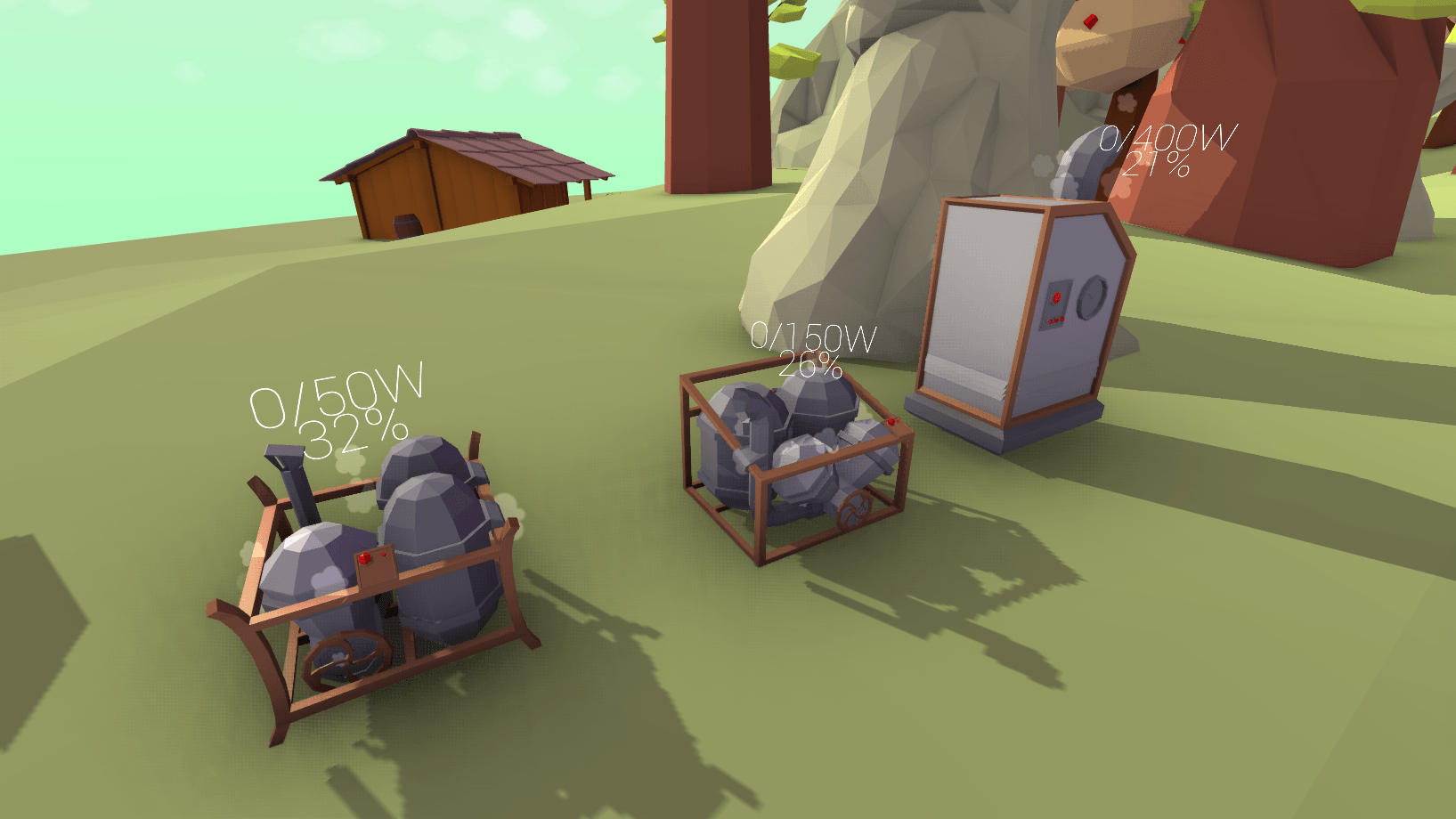 You will have to fill them with fuel to get them to work. Energy will be used for lights, lamps, defense systems, turrets and more. You’ll be able to connect multiple devices to a generator and even go over the output limit, but the efficiency of that extra connected device will be lowered (example: extra connected light will generate less brightness). We already managed to connect several turrets to a generator. 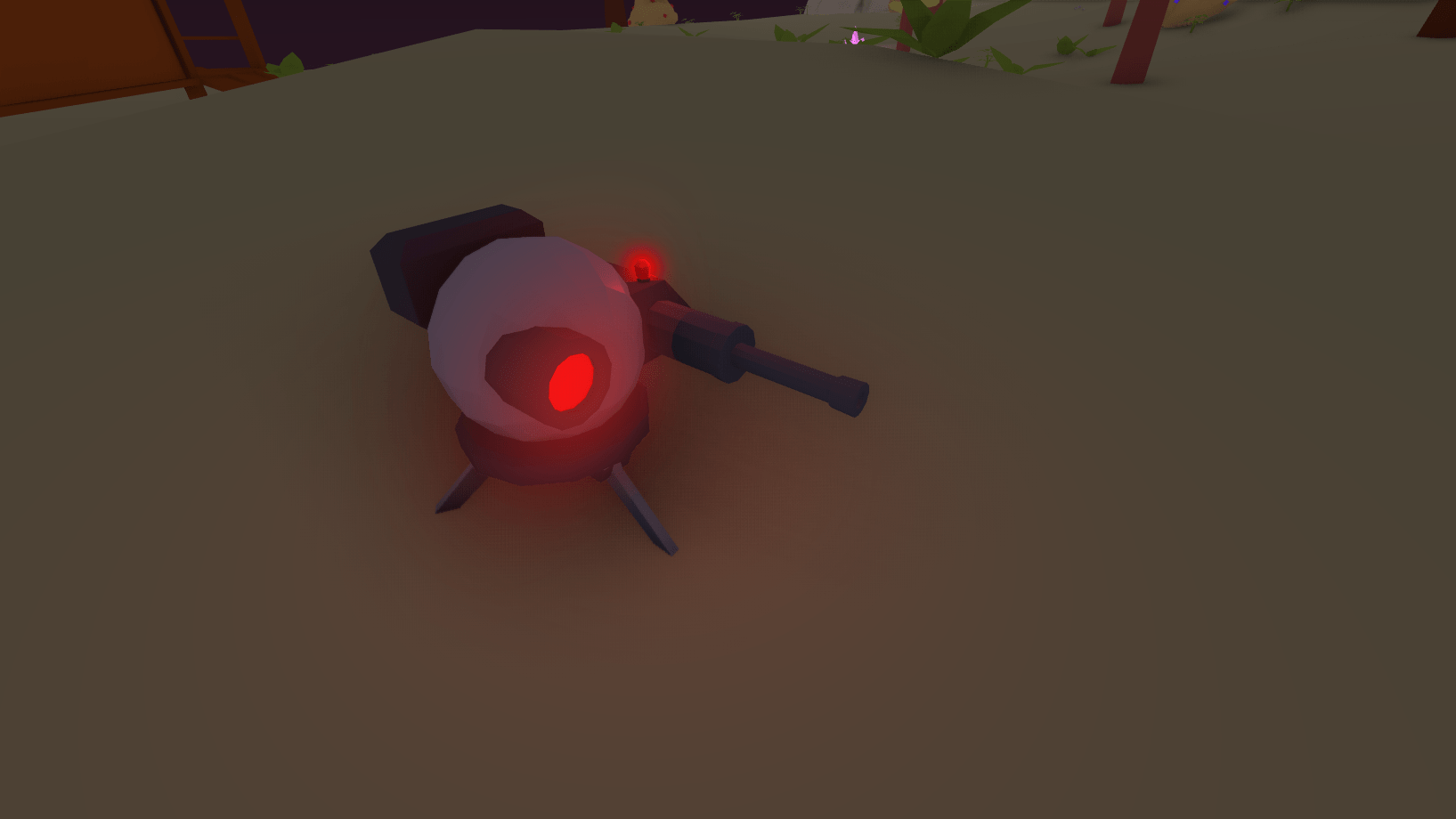 Turrets will target their enemies with laser light and bullets. 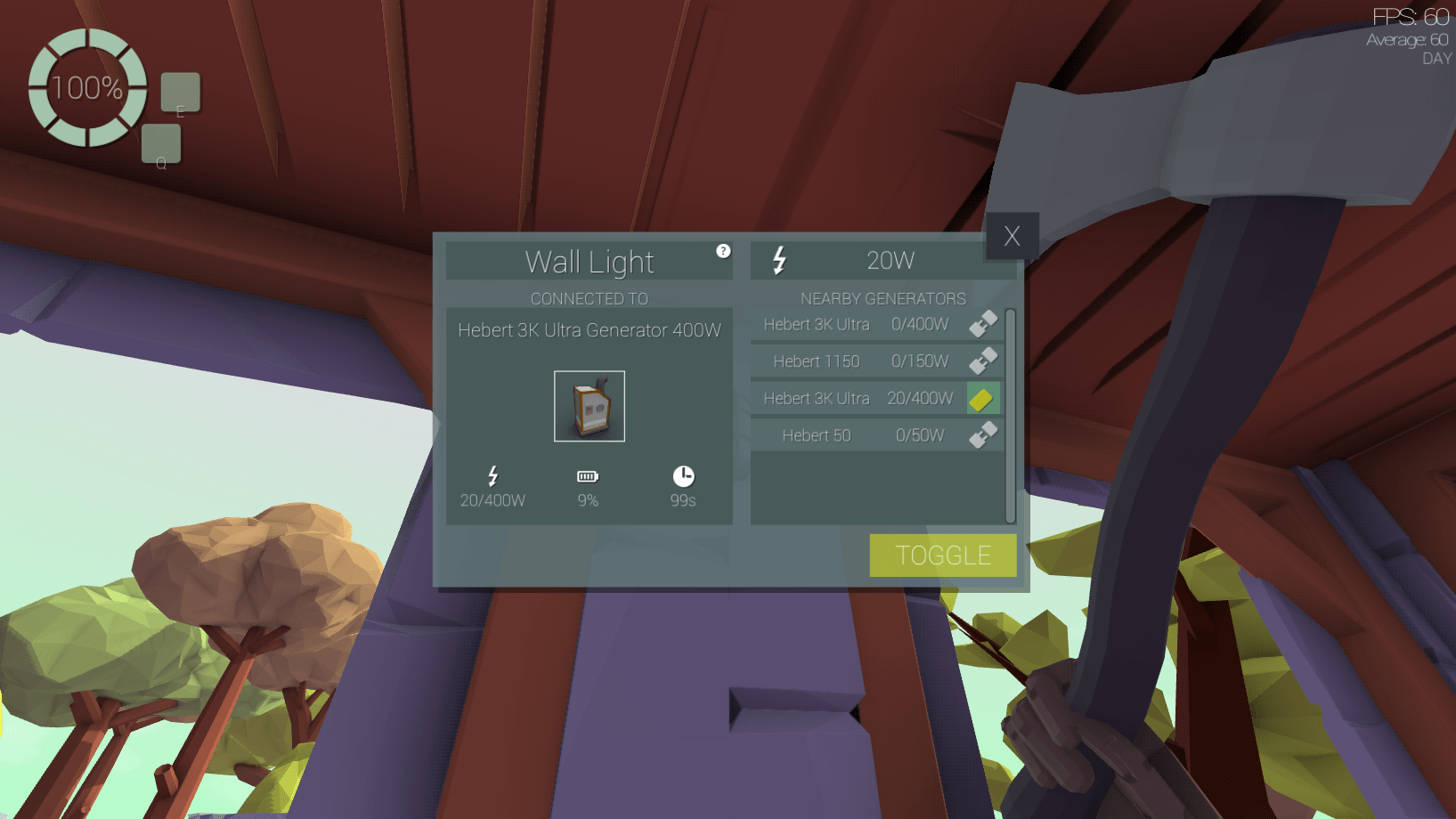 Generator interface shows you nearby and connected generators, current power and available power. 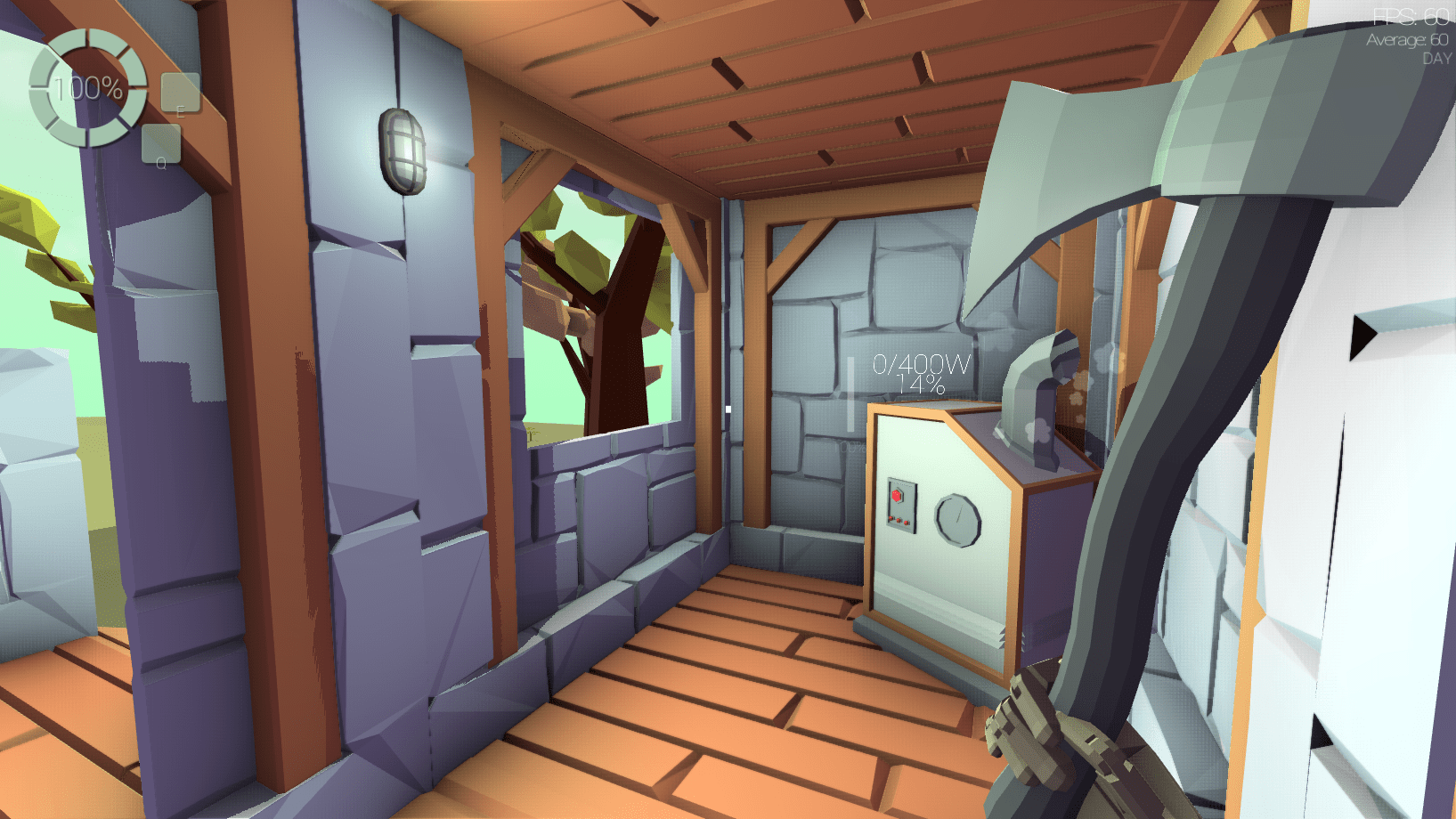 Wall lamp connected to a nearby generator. 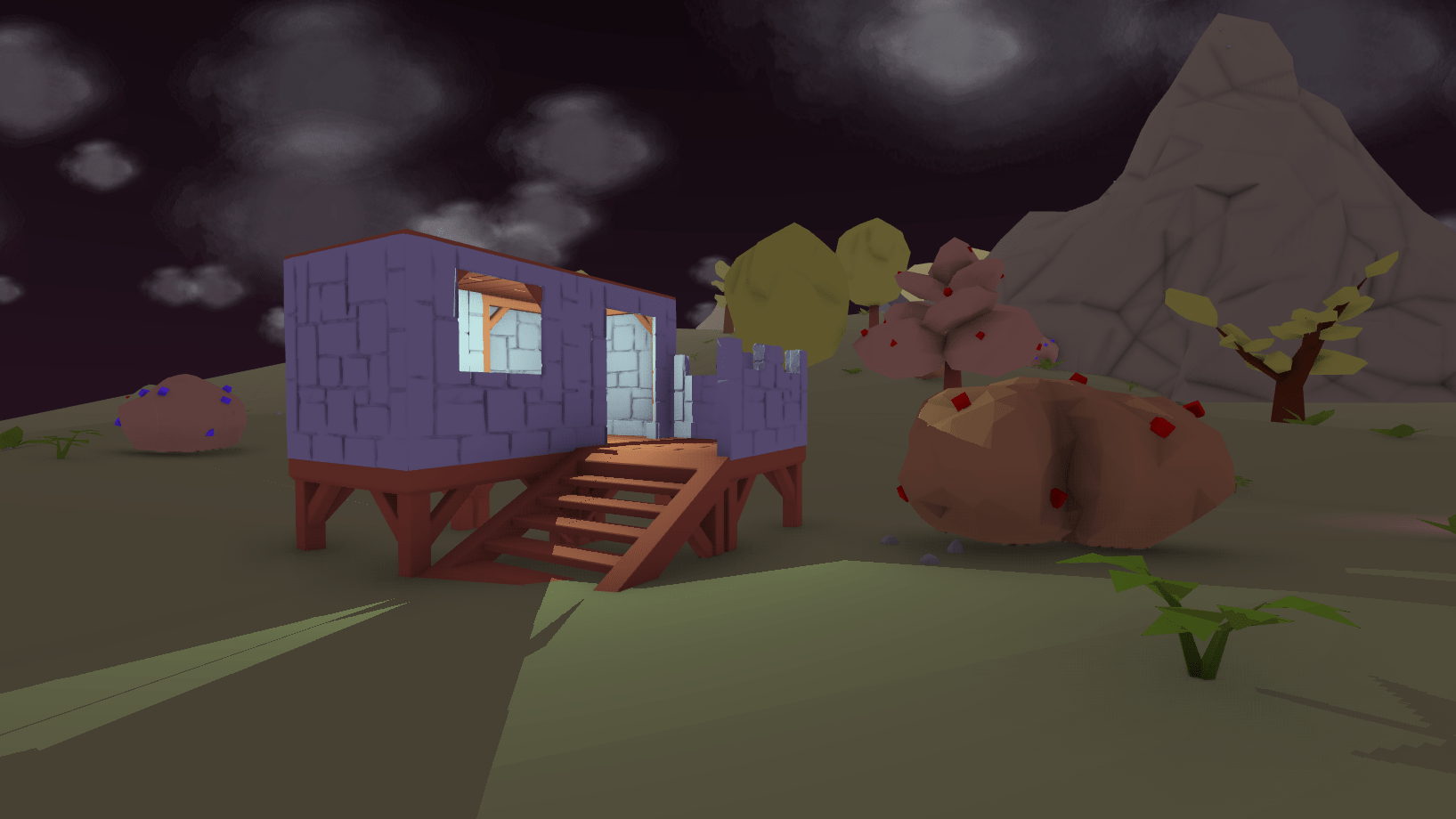 Power up your lights to see trough dark nights.