Flight O Flight V4.0 game has been released! Many features have been added as well as improved!

Flight O Flight V4.0 has been released today. Many features of this game have been improved.

Watch the game trailer given below which gives you an idea of what the game is all about.

Some screenshots have been provided below: 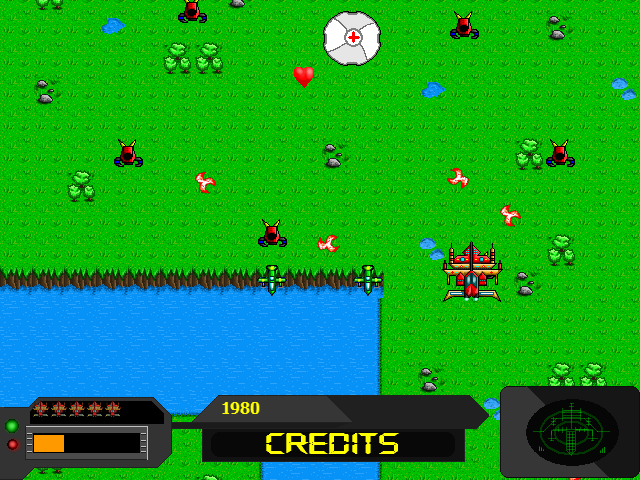 There are some ground units which earns you more points than any other planes. The ground and water graphics have been redesigned. 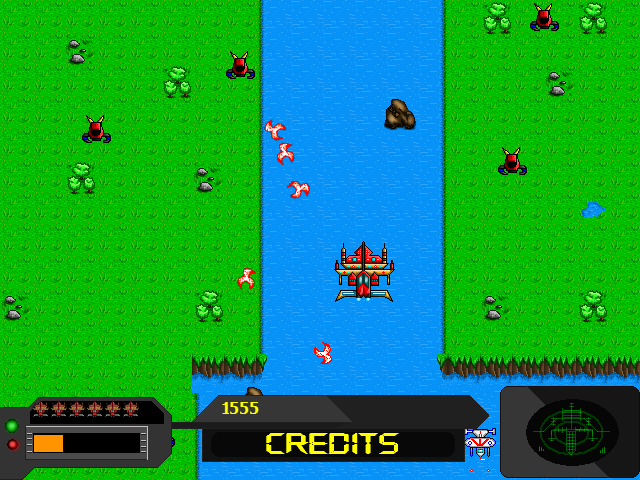 There are many island of different shapes and sizes. The player can move to right and left faster. There are three kinds of bullet firing modes which makes the game more interesting.
The UI has been changed too which is visible at the bottom of the screenshot.


You can download this game for free. If you like the game you can support my work by paying whatever you think is good for the game.
Thank you.