Hi everyone, in this article we are going to talk about the fist fight combat mechanics of the game..

Sorry for my bad english i'm still learning english. the game will be fully translated in english of course.

This mechanic is inspired by the game "Yakuza". each successful attack increases the "Rage" gauge when the gauge is full. Kaito will be able to perform a lethal "rage attack". rage attacks vary depending on the weapon kaito is carrying. 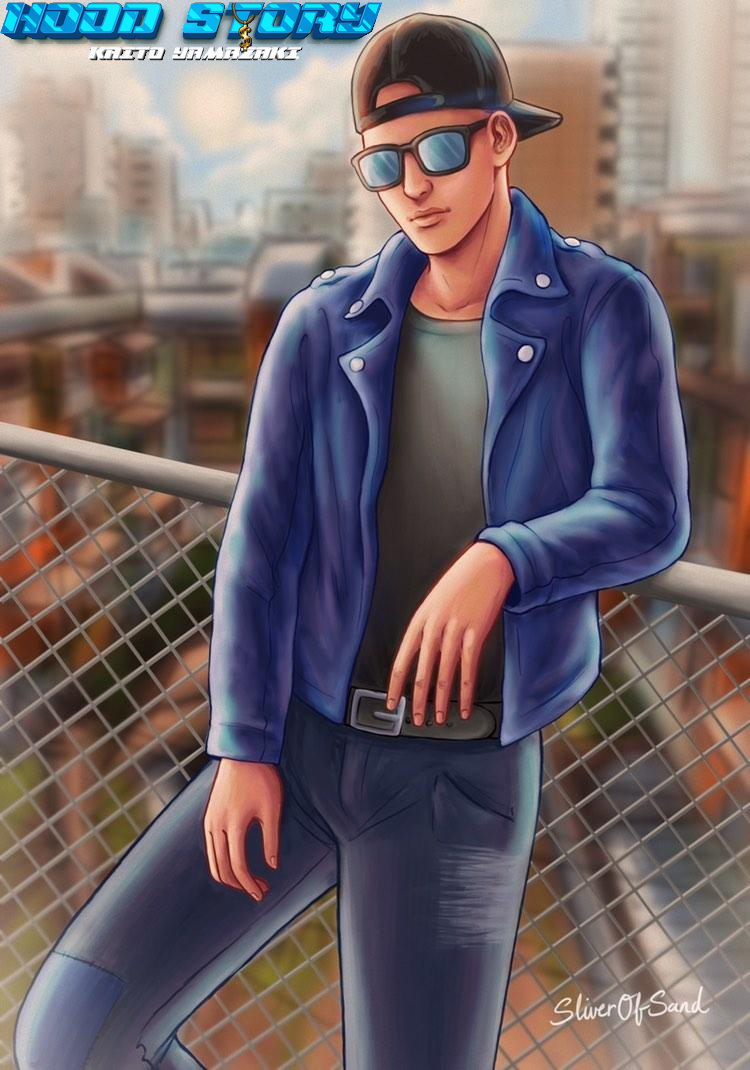 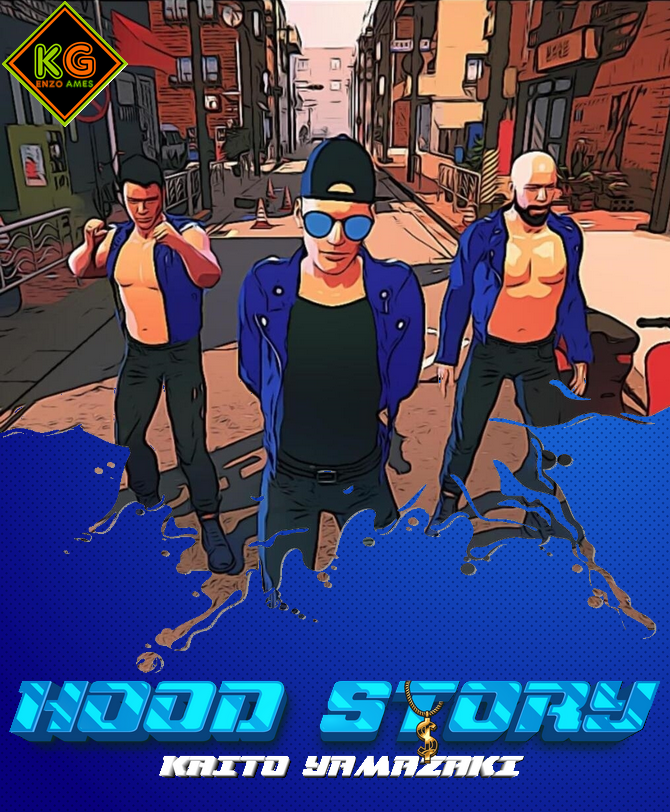