Post news RSS First week of a piñata at greenlight

We wanted to share with you the tale of this piñata after a week of being on greenlight.

A week ago we posted our first game into greenlight. We didn't expected that it will to be a "boom" that everybody will loved because first, our best selling point is the story which we can't tell too much about and also because it's a niche game. At first we didn't think to post the game on steam because of what i mentioned before and also because it is our very first game ever but damn I'm glad we did it even if we haven't been greenlit after a week.

None of the people working on the game are either a programmer or studied something related to game development (music, story writing, art) but we have a passion for the games so we always try to do the things before thinking we aren't able to achieve them. For example the first build of the game was made for stencyl's game jam in 2016 even when we never have used that engine. We also entered an incubator to compete with actual programmers and at the end we won a small seed budget which we used to develop this game and after those experiences we learn a lot.

Since we entered greenlight we received a lot of feedback that push us to improve the game and our skills to create games, also we learn a lot of the market and what mistakes we don't have to make when we launch the game.

So that's what we wanted to show you in this article the Constant improvements that we have done thanks to the feedback of the community at greenlight with a few screenshots (Which are not final yet): 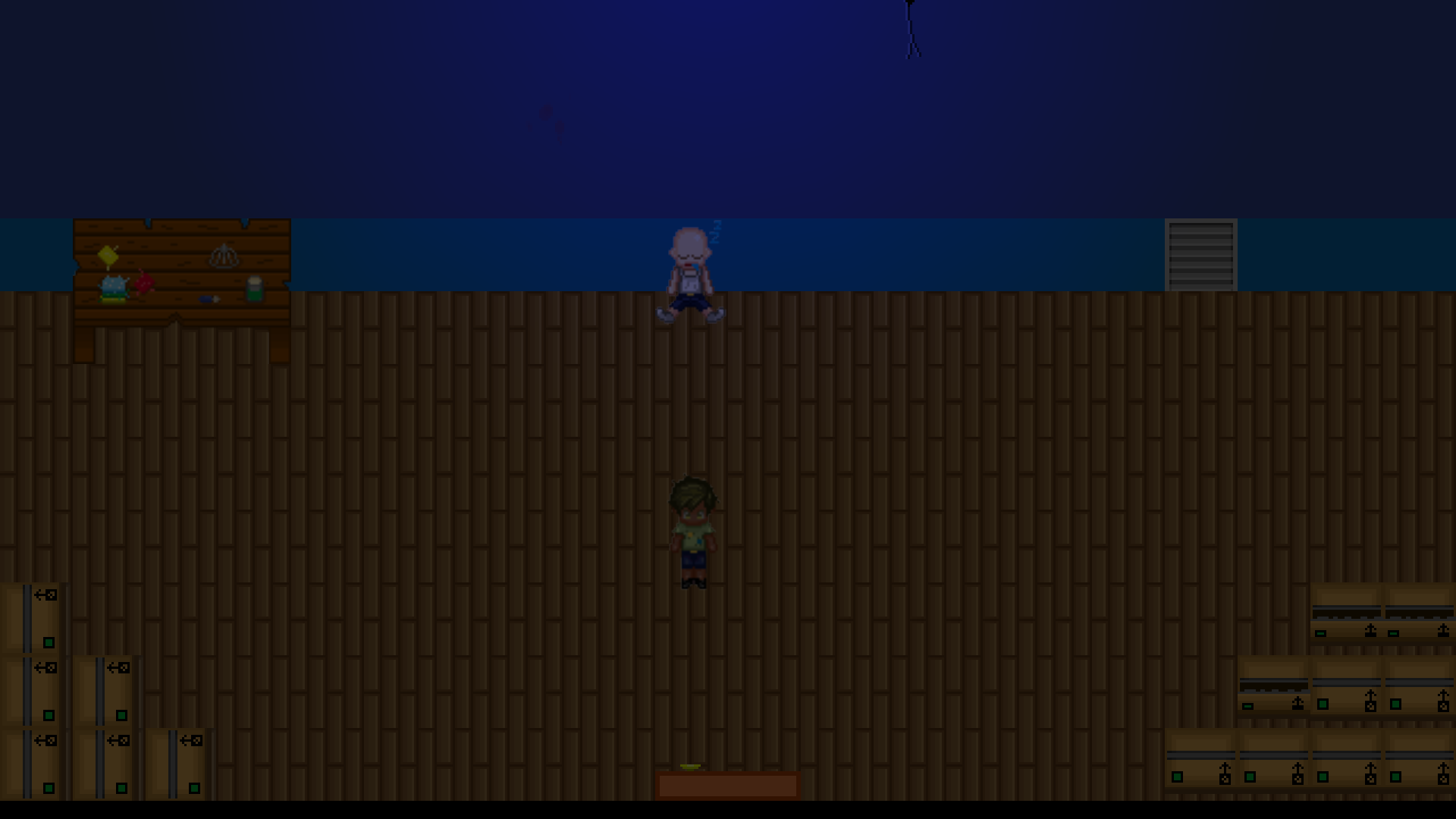 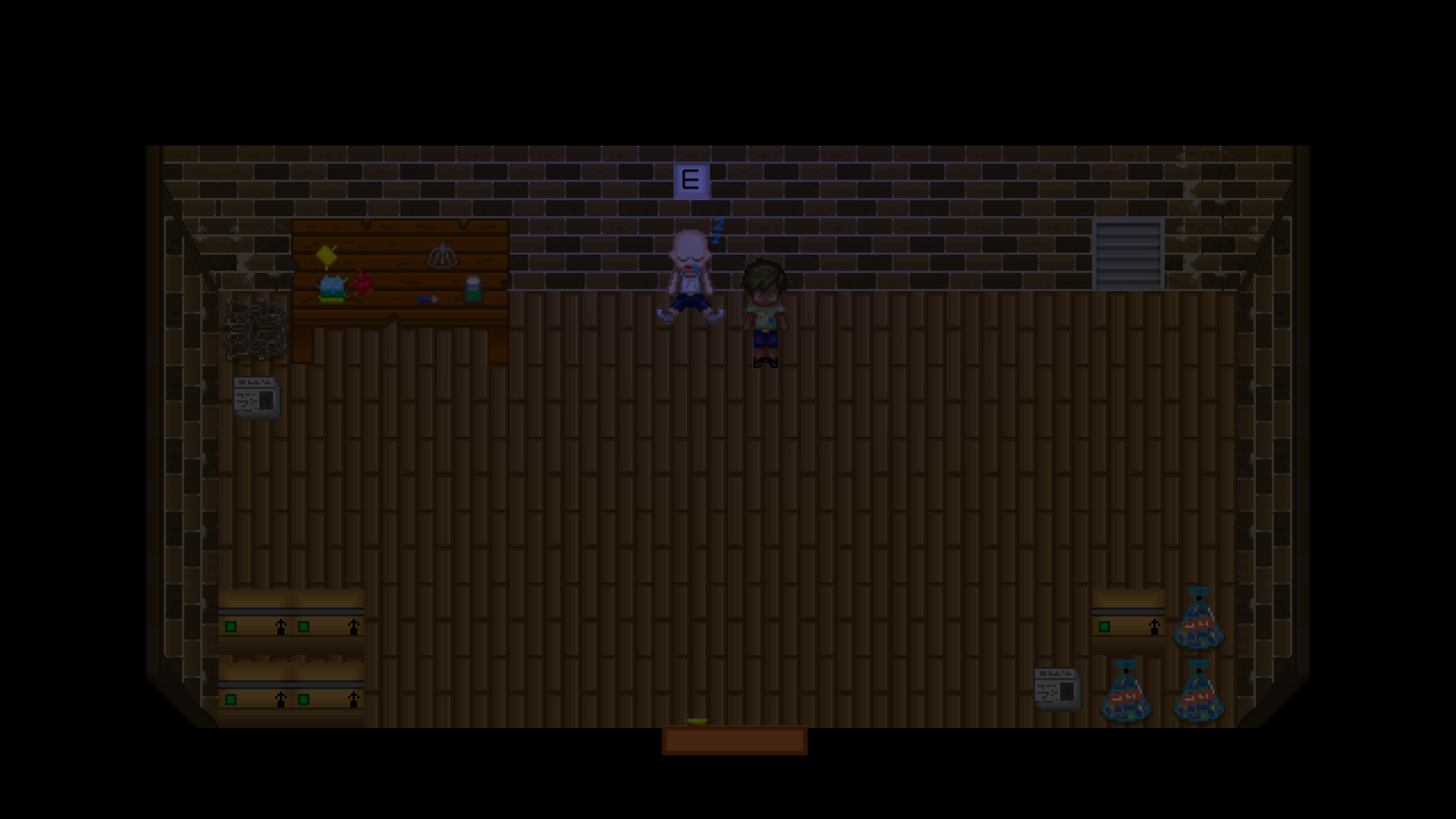 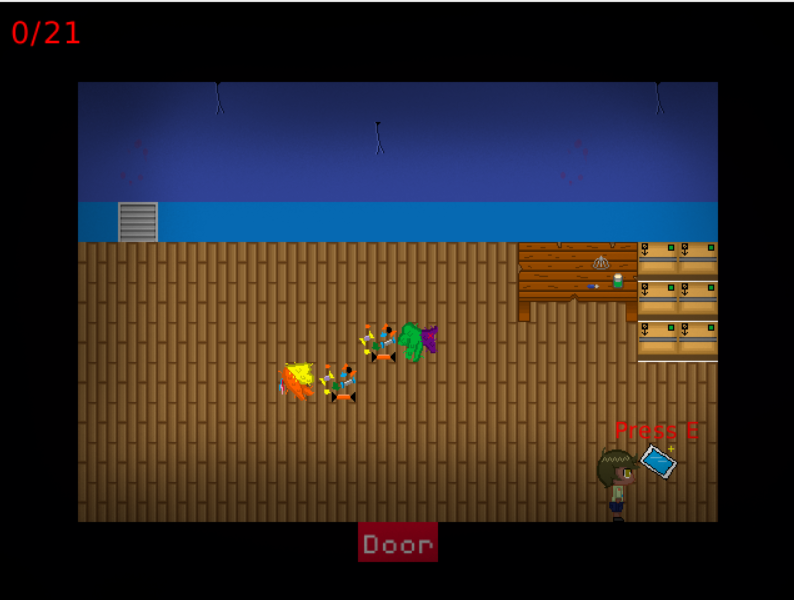 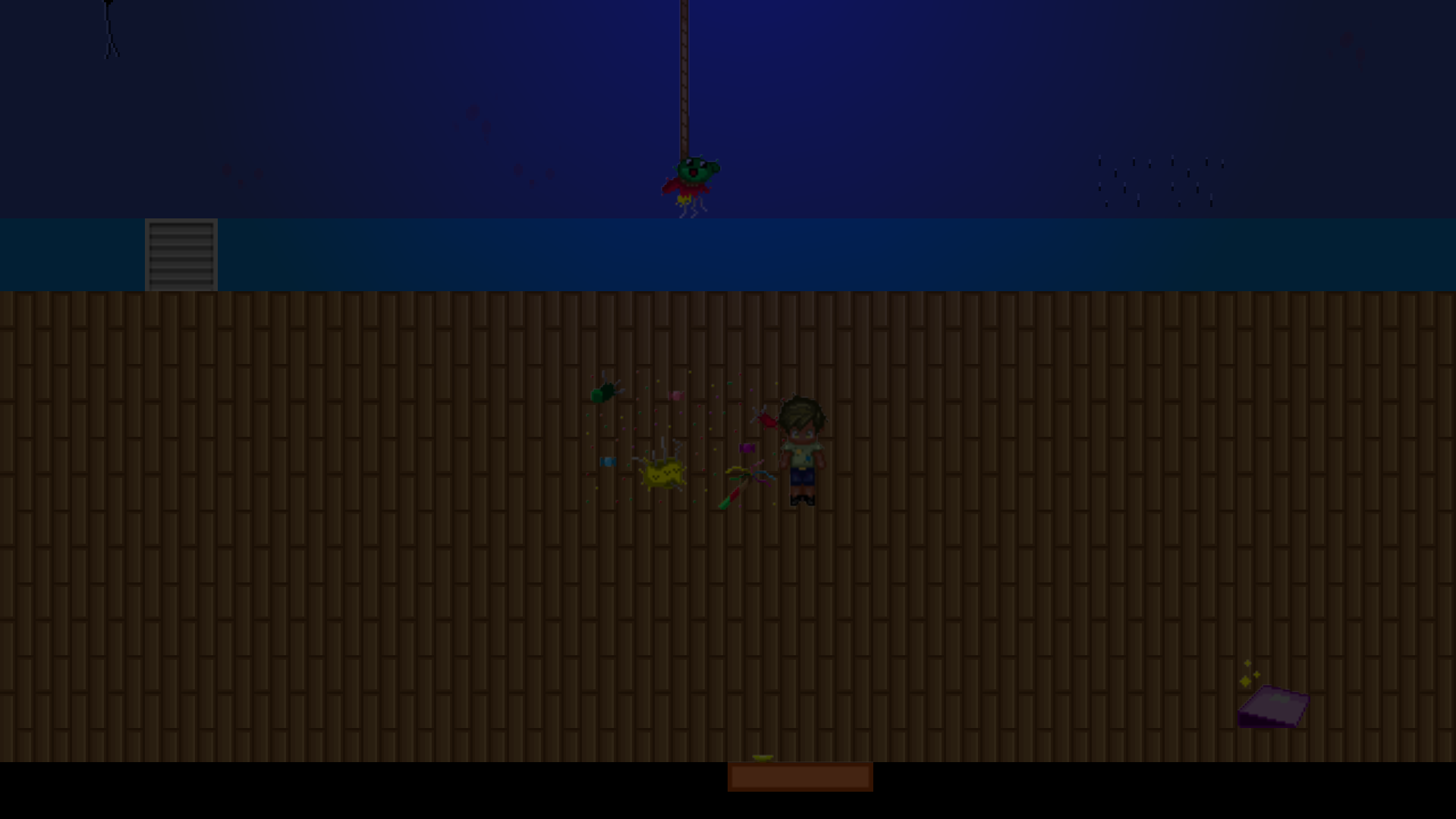 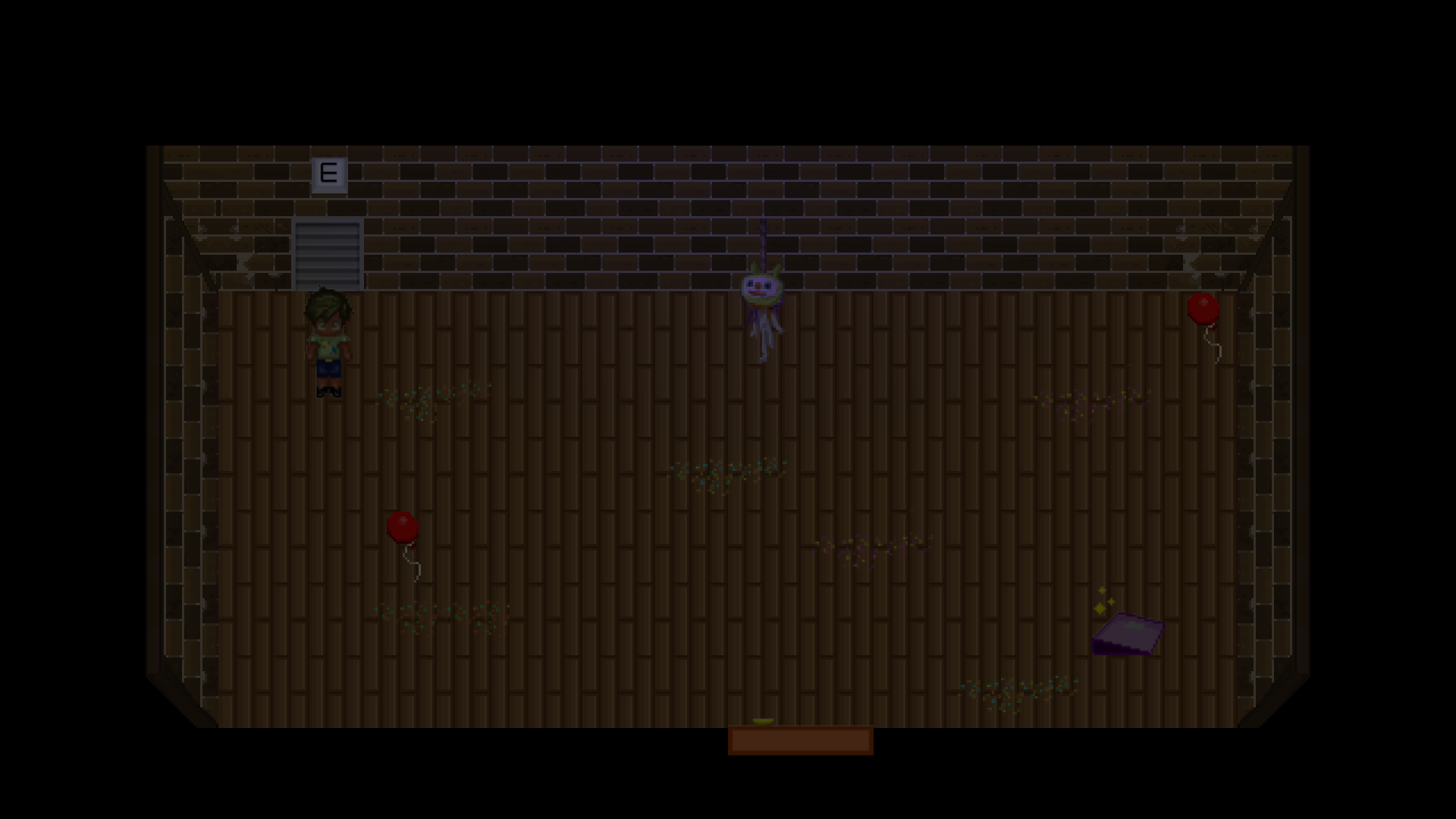 We also are including scenes that has been added thanks for feedback that we received: 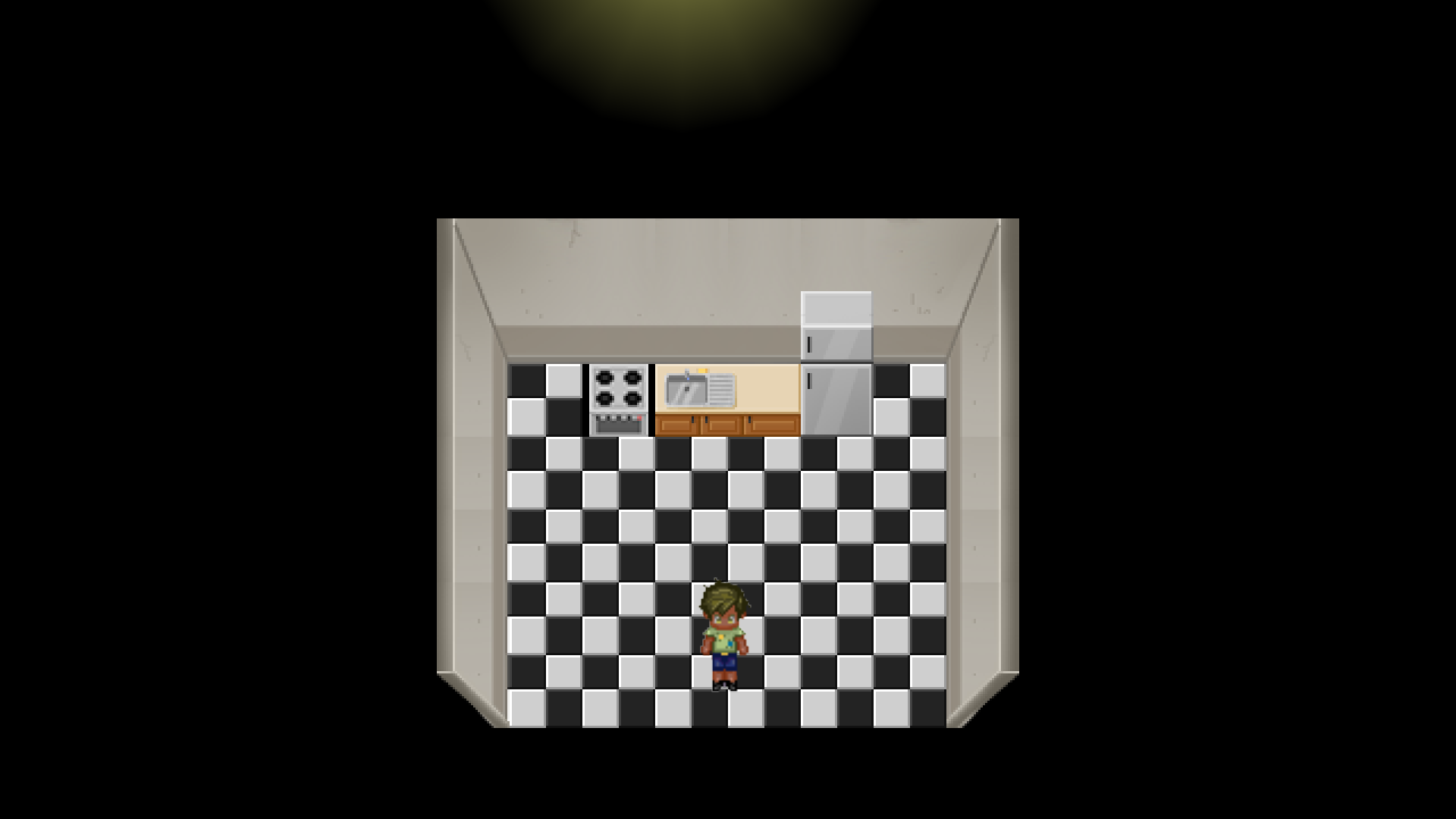 And the examples goes on. If you made it until the bottom of the article it's maybe because you were interested in the game or at least everything that I wrote so you may consider to support us at greenlight by following this link: Human Piñata on Greenlight

We still have hope to be greenlit in our second week since we have decent stats compared to some post mortem articles that I read but even if we don't, we grew during this experience and we will totally deliver the game in another platforms like Game Jolt where we got very positive feedback for the jam version so the people that really wanted our game can play it and at the same time support us to bring you better games.

We are still aiming to launch the game on February 19th but if we continue improving more the game we might delay it a week but we will see.