At long last the first update for Age of Strife and with it the first new faction, the Order of Mantyer.

After a slight delay I can at last present the newest version of the Age of Strife mod. Below is a link to the download and a little further information as to what this update contains.

This releases primary purpose is to add the third faction to the world of Age of Strife, The Order of Mantyer. An army of devoted crusaders being controlled by a deity above morality they can be considered the first evil army in Age of Strife as they seek not merely to preserve their borders and culture like Kelreich and Suvia, rather they intend to conquer all in their path until the very world itself can be remolded to Mantyers satisfaction.

Gameplay wise the Order are an offense based faction, their buildings are cheap but flimsy and they lack castle walls, similarly whilst they have powerful offensive units they are vulnerable to counterattack, particularly from fast moving units like cavalry and fast monsters. To get the best out of them keep on the attack and try to get a balance between different unit types as each supports the others. 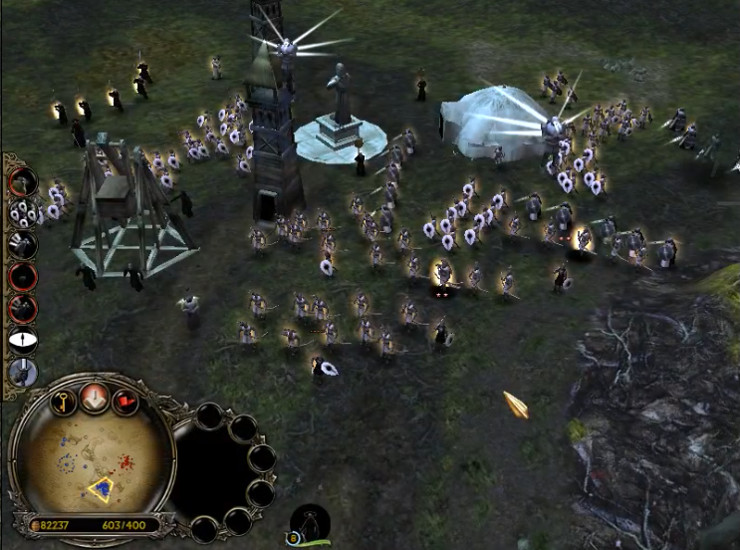 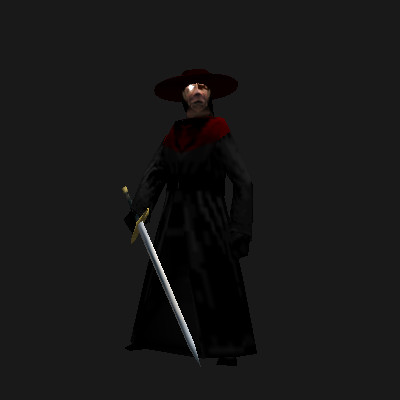 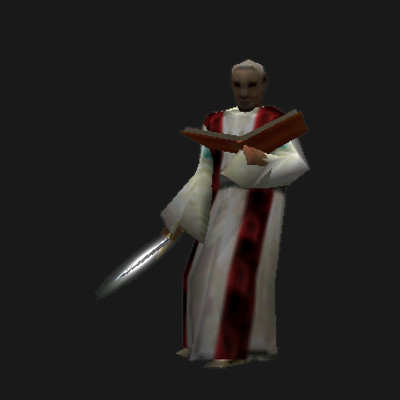 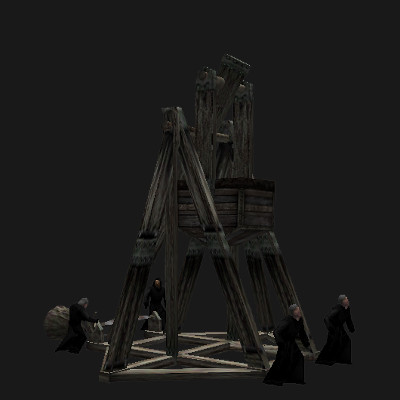 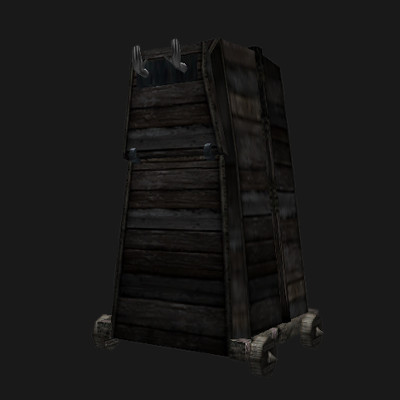 Whilst there haven't been any massive overhauls of anything there are a few small changes as follows:

Various minor bugs have been removed as well as some more notable ones, namely Suvias Automatons being impossible to actually build and the options menu sometimes causing a crash,

The look of various things has been tweaked here and there, mostly smoothing out animations and adding a few fxs.

Whilst this isn't the voiced version their have been a few minor audio improvements here and there, a few attacks and animations have better sounds and some generic unit sounds have been slightly altered.

A Note on Bugs:

Whilst I have endeavored to make the game as bug free as possible there will likely be things I have missed. If you find a bug whilst playing please message me or leave a comment, if its serious I will try to get it fixed as soon as possible, if its minor I'll try and have it fixed with the voicing update.

There are a few bugs from the first release I'm afraid I have not been able to fix that I am aware of, most notably Spites still don't provide experience and summoned Ephemara may not show their timers, I simply haven't worked out the solutions yet I'm afraid and for this you have my apologies.

I thank those of you who have been looking forward to this update for your patience and greet newcomers to the project with open arms. I hope you enjoy.