We have finally gotten around to producing a trailer for our satire RPG First Reality.

The video shows many of the aspects of the game play. 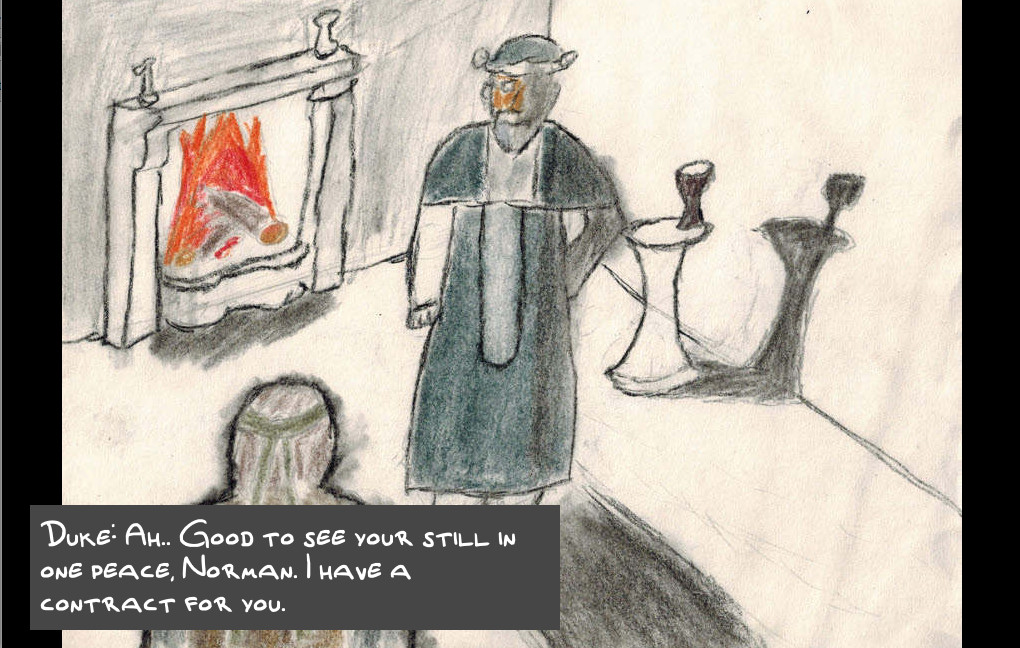 The game also has a number of very good insults all of which are directed at Norman. Some examples: Check it out. Hopefully you won't become as depressed as Norman along the way.