Finally, the very first public alpha version of Coin Toss Simulator has been released. This version is available for download now. 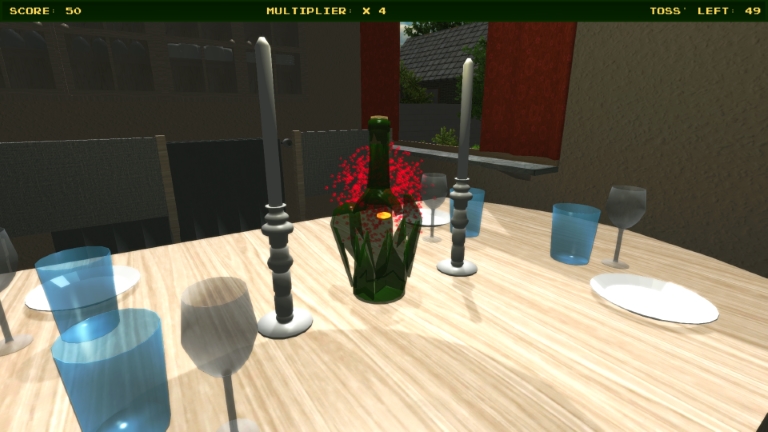 What is included in this version:

- Two levels. A training level and the Kitchen Level.
- Mini games - Try out the slot machine in your basement.
- Unique to this version several coins have been unlocked from start for you to try out.
- Two additional unlockable coins
- Achievements for the Kitchen Level

The Future of Coin Toss Simulator may include:

- More Levels
- Unlockable Mini games that will be placed in your training basement.
- More Coins.
- Trophies for your trophy wall. Some may even have "gimmicky" uses.
- Updates to the existing level(s). Every time a new coin is added, it is a requirement that the coin can be utilized to some extend in every level. This means as new coins are developed, existing levels may need to be modified in order to fulfill this requirement.

Also Multiplayer is being considered.

Enjoy and have fun!