The first Predators footage has been released online via the Official Predators Website.

The first Predators footage has been released online via the Predators-movie.com. It’s the same footage that was shown at SXSW Film Festival in Texas a few hours ago. It’s introduced by Robert Rodriguez and shows lots of new things including the new Predators and the dogs.I especially like the cinematography as well. According to the official website, the trailer will go live on the 18th of March.

Well, since these pictures dont seem to work, I'm going to put in a few of my own 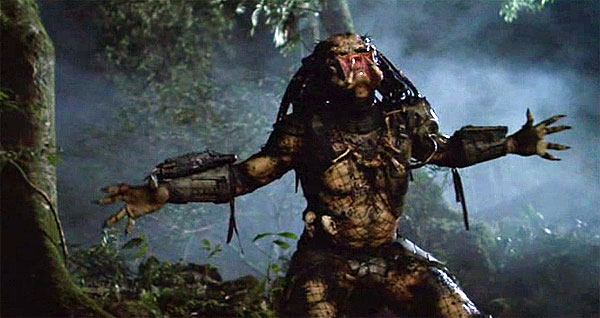 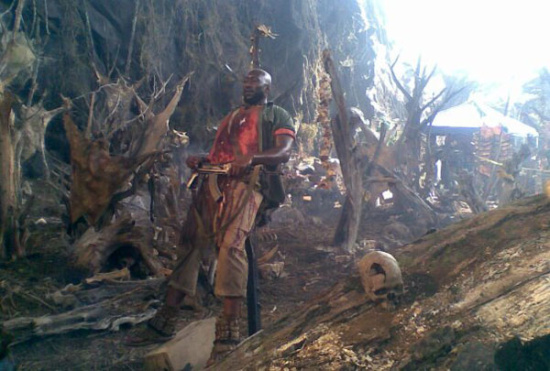 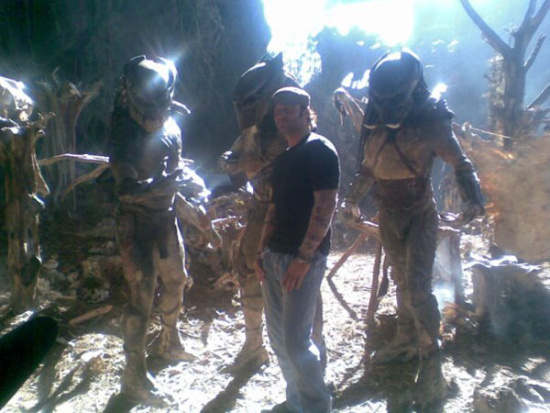 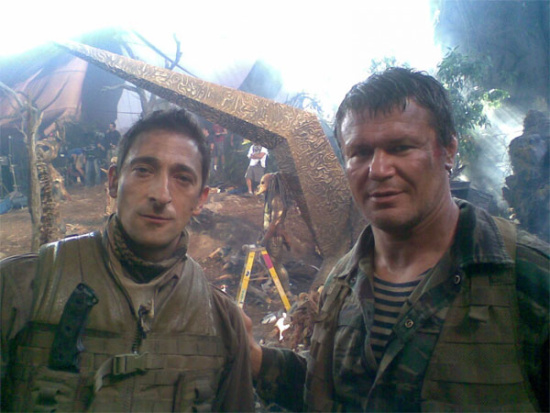 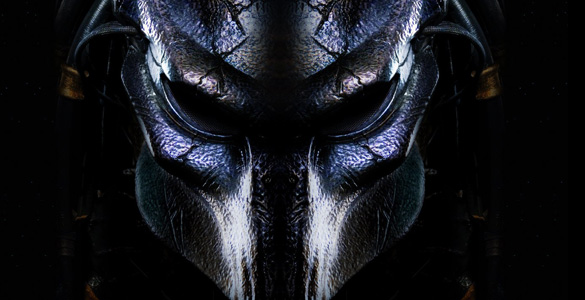 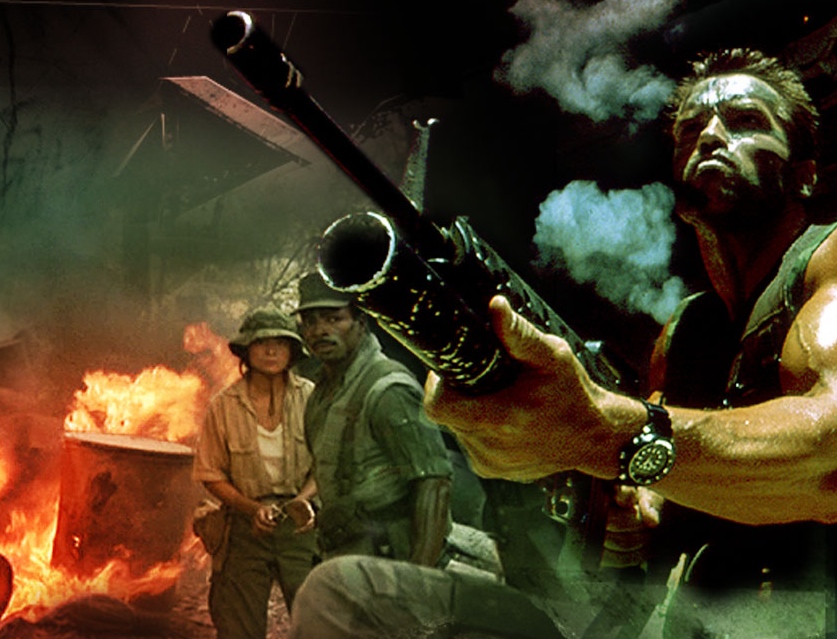 Note: This is a shot of Predator (I just wanted Arnie in this post <3 )

none of the pictures seem to work, Black