Second Indie Game Devlog for ReignScape : An original and unique 2D strategy /city builder game made with GodotEngine C# and C ! This week I worked on the first pre-alpha release !

One week ago I've decided to create and release a pre-alpha version.
So this week I focused on making the game playable !

I worked a lot on the building mechanics and made a server and client side system to allow or prohibit the player from building at a certain position, based on the slope of the terrain and on the structure size.

The most difficult part was to prohibit the player from building on stiff cliffs, as the terrain values are generated with an OpenSimplexNoise algorithm I need to be able to generate the same values on the Client (C#) and the Server (C).
I managed to do it with a GDNative script I created ! (Godot allows to run C code !) 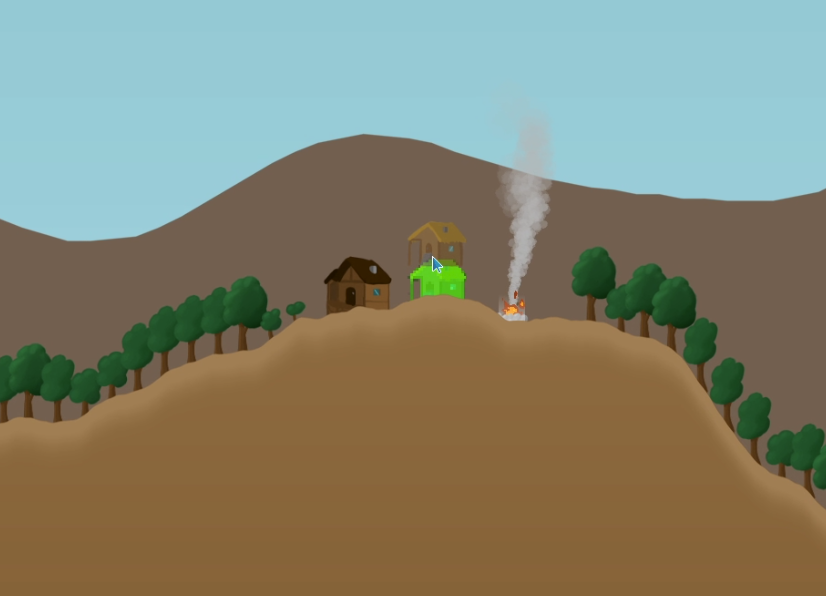 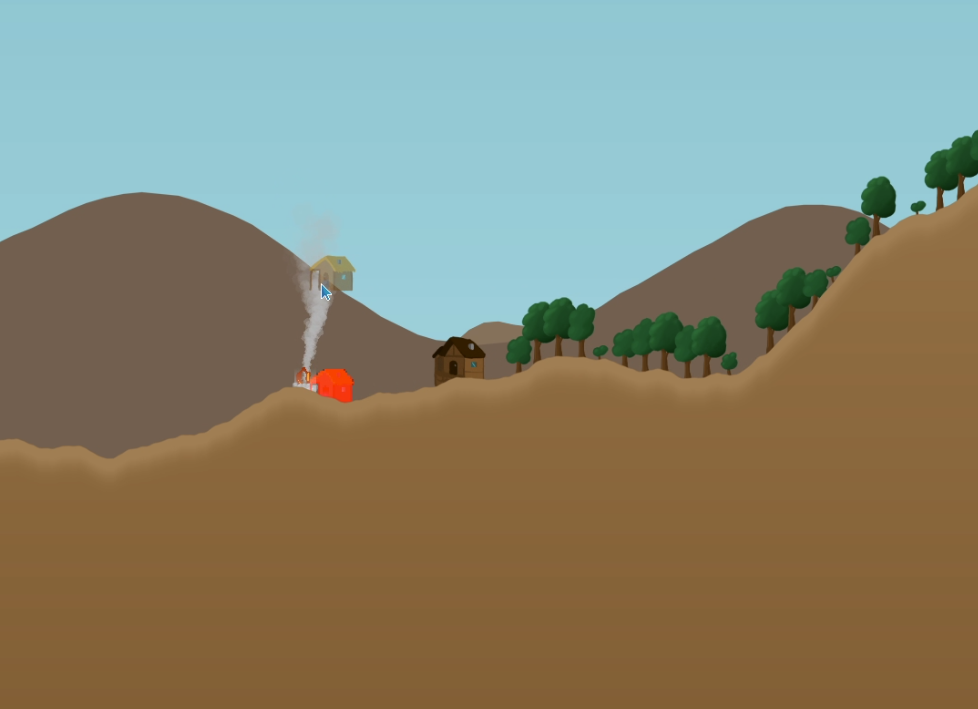 I balanced a little bit the game and created a first tiny village to test the final result, here it is.