Arnie is walking! Here's a look at some tests against different backgrounds.

Posted by MikeypoosGames on Sep 8th, 2016

Arnie is walking! Here's a look at some tests against different backgrounds.

Brown is proving to be a difficult color to work with. Level design is going slow but we're using this awesome tool called TILED that I got from itch.io and it's awesome.

We have several actions/animations being made for Arnie right now, he's going to do some things that I don't think a character has ever done in a video game before, so I'm saving that for later.

The Logo is being designed by Christophe Szpajdel, he's famous for his amazing death metal logos, and you may have seen his work recently on the VMA's during a Rihanna performance, he did a logo for her that appeared on a giant video screen Facebook.com 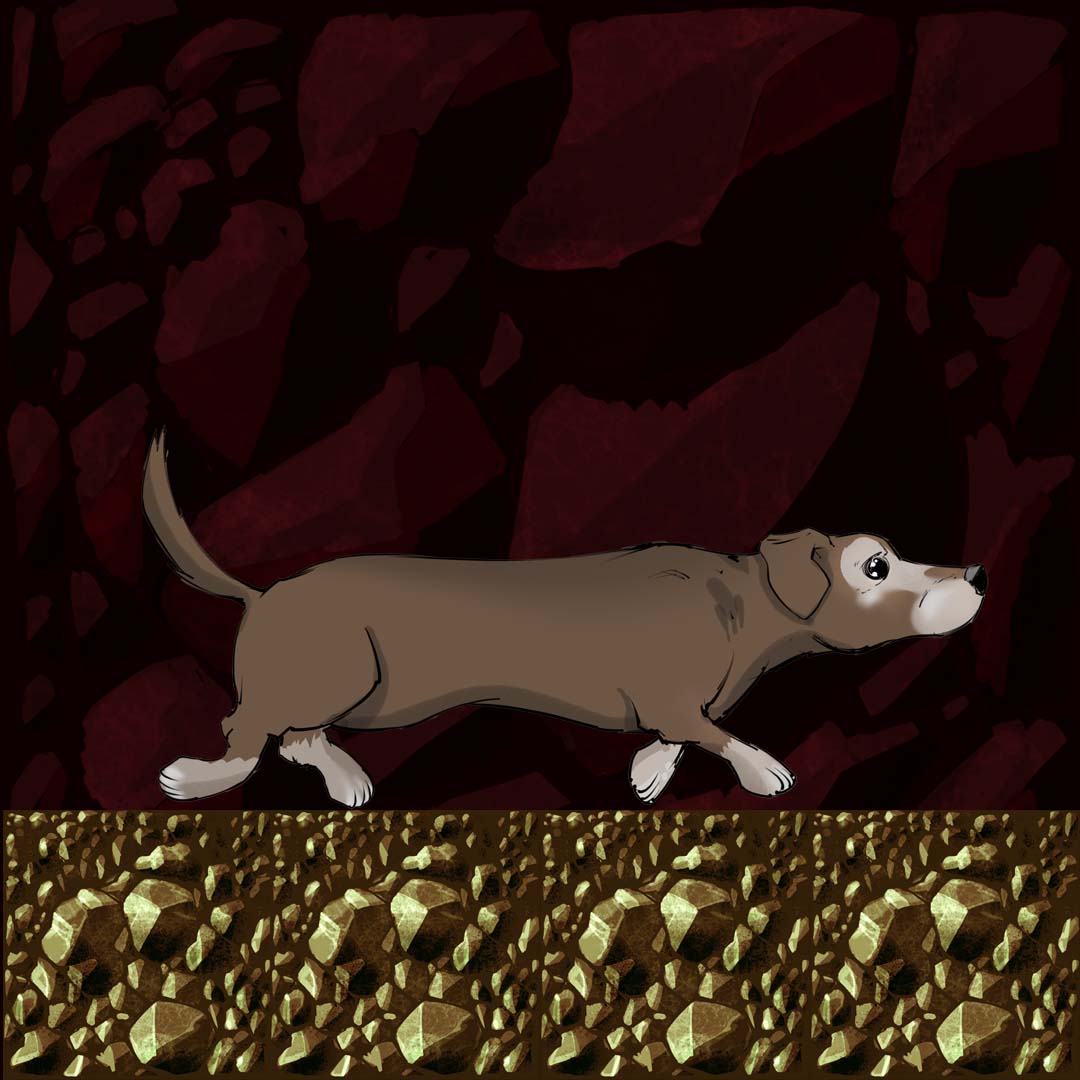 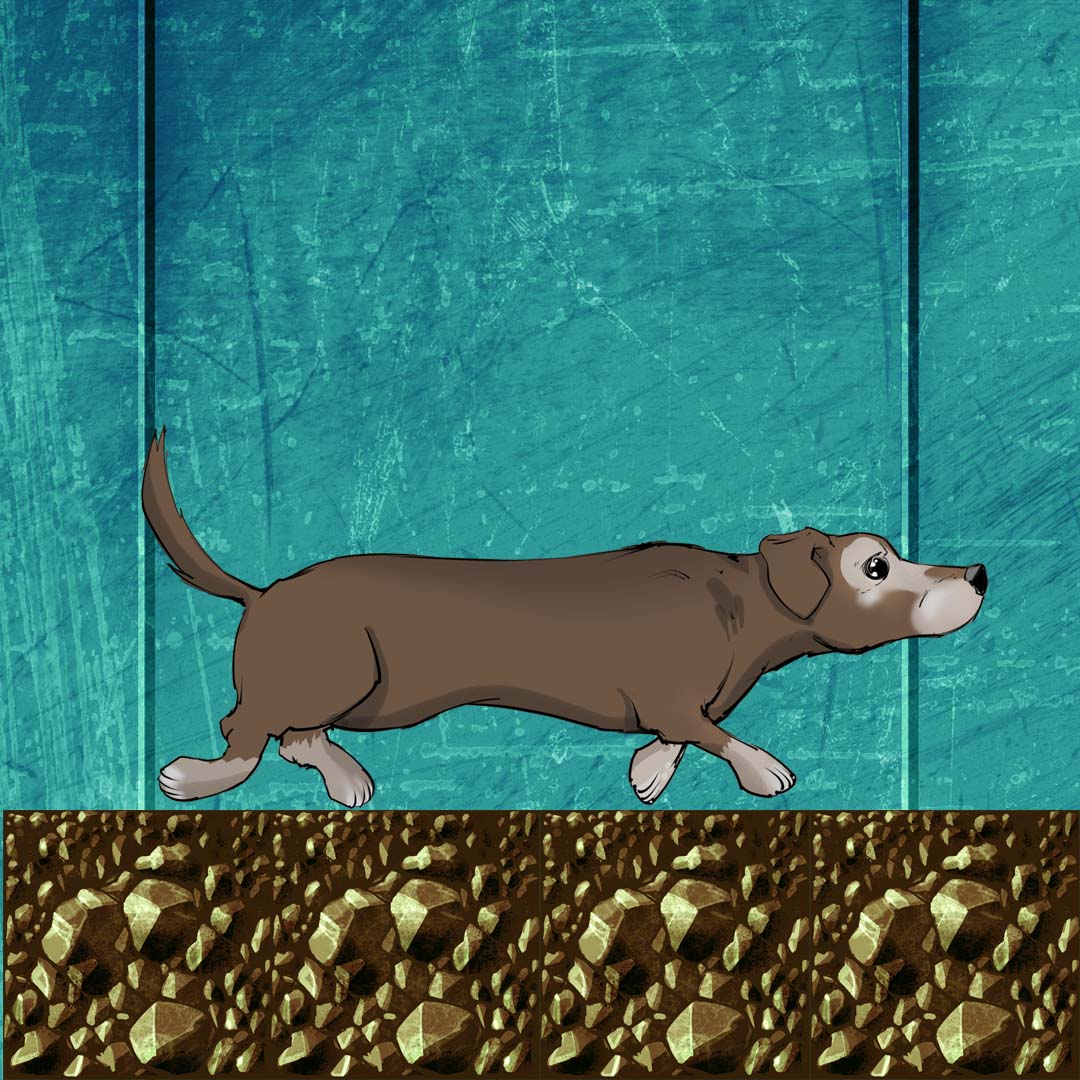