After a four year hiatus, Princess' Castle is back! The game is now running on the Tomb engine and development is proceeding smoothily. The final release will consist of a set of custom levels for the game Tomb Raider IV, featuring brand new textures, objects and gameplay solutions!

As you may have guessed Princess' Castle was going nowhere. My inexperience and the ambition of the original proposal were destined to sink the project. For this reason I decided to try a different approach. Princess' Castle, to your possible disappointment, is not a stand alone game anymore. Instead it is a radical modification of the game Tomb Raider IV.

As of the moment Princess' Castle not only features a set of custom levels, but also original objects, fresh textures and innovative gameplay mechanics that I hope will compell you to try the game out.

I opted for the Tomb Raider Level Editor because is the editor I'm most familiar with. My objective is to release a proper adventure game which stays true to the spirit of games such as Soul Reaver and, needless to say, the original Tomb Raider made by Core Design. To achieve this objective I decided to trade the flexibility of a modern engine, like say Unreal, for the ease of use of the Tomb engine, which will enable me to prototype new ideas in no time and to produce vast and intricate levels in weeks instead of months.

I look forward to your comments about the new direction. In the meantime, please enjoy the first in-game screens of Princess' Castle! 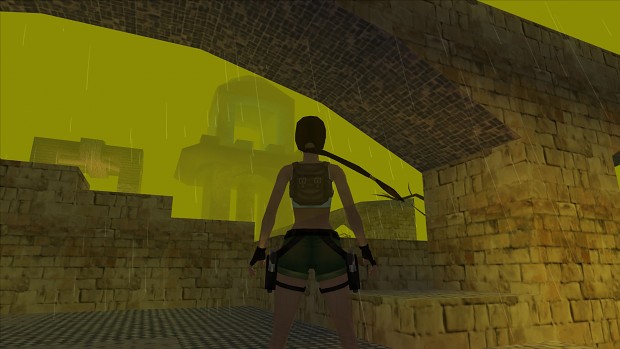 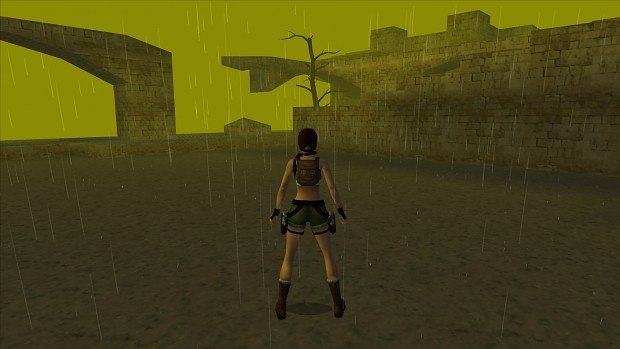 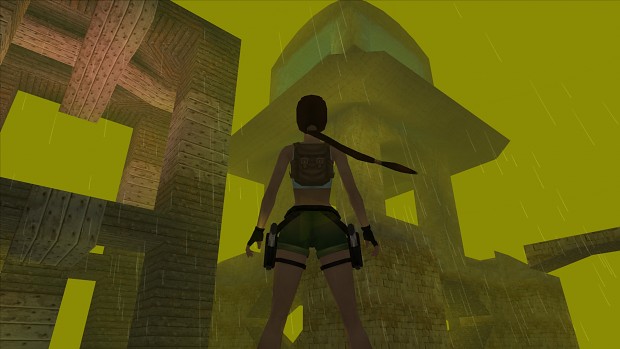 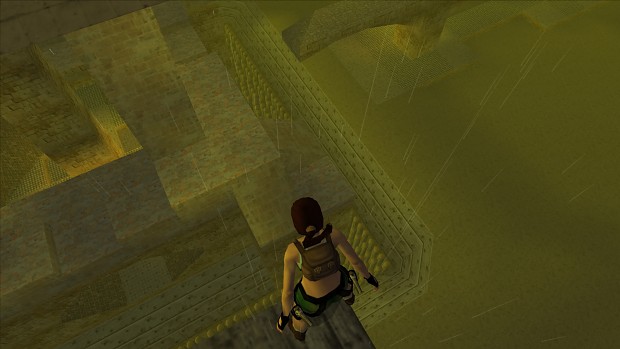 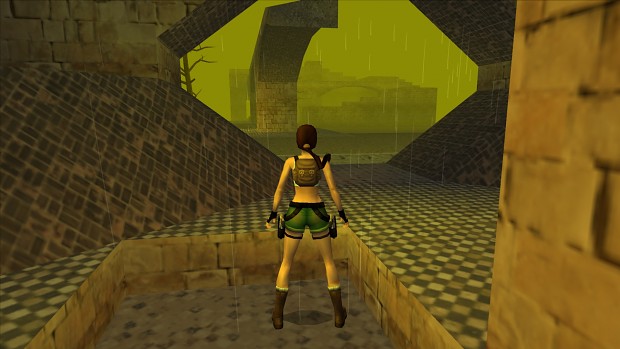 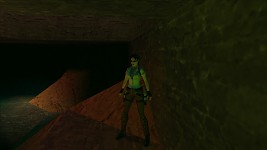 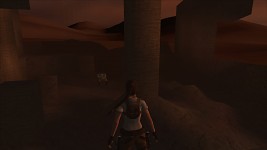